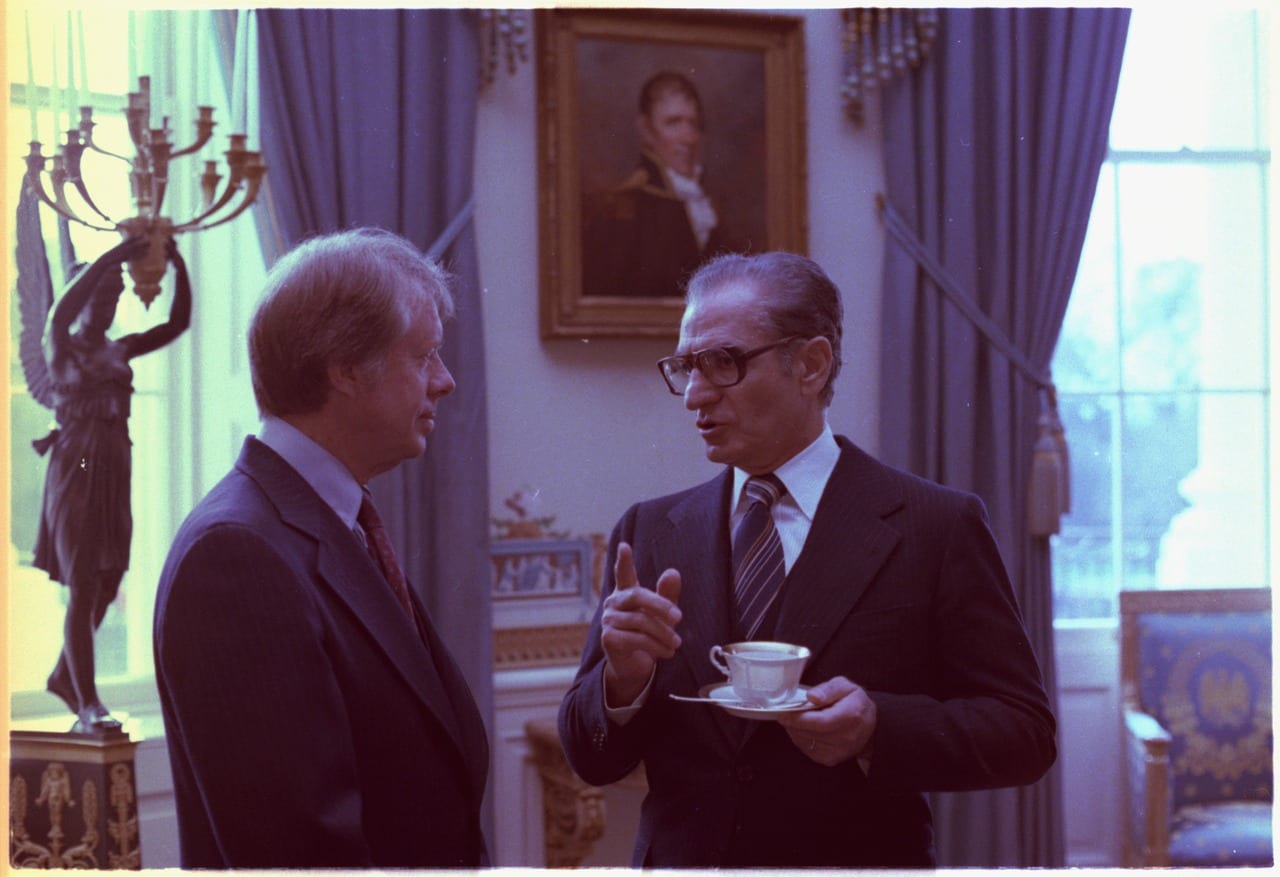 What is happening in Iran right now began this time 40 years ago. On November 4, 1979, Iranian militants seized the U.S. embassy in Tehran, taking 66 hostages, 52 of which would be held for 444 days. It signaled the fall of the Shah and the rise of the Ayatollah. Offering insights into the chaos in the pages of The American Spectator was founder and editor in chief, R. Emmett Tyrrell Jr., in a January 1980 piece titled “America Last,” and George Lenczowski, professor of political science at the University of California, Berkeley, who contributed a December 1979 analysis titled “Iran: The Awful Truth.”

With typical flair, Tyrrell’s piece hilariously torched a rogue’s gallery of scoundrels from the Ayatollah to the likes of Ramsey Clark. In between his shots at “the Holy Man” and the America Laster, Tyrrell took digs at Jimmy Carter’s strange UN ambassador, Andrew Young (who had gushed over the Ayatollah), at the League of Women Voters, at Garry Wills, at a Professor Richard Falk and a Mr. Don Luce, and fired a few added zingers at the Ayatollah’s full “entourage of yokels.”

Speaking of yokels, Tyrrell offered timeless insight into our stammering president of the day, one Jimmy Carter. In all, Carter’s cast of “meatheads,” Tyrrell opined, were significant because they “so wondrously represent the foreign policy mentality that has reigned in the Wonderboy’s White House. It is a mentality whose ancestry dates back to the days of Henry Wallace.”

It was indeed. And it was a mentality that helped bring the Ayatollah into power, a ridiculous development for which we and the Iranians and the world are still suffering to this day. It was a policy less of America First than of America Last — one which, first and foremost, bestowed the world’s worst Islamist-terrorist state, now maliciously bumbling into its fourth decade with the shoot-down of one of its own passenger airplanes.

The fall of the Shah and the rise of the Mullah was the subject of Professor George Lenczowski’s piece for The American Spectator at the time.

“Why did the Shah fall?,” Lenczowski asked. He conceded that “the answer is by no means clear,” or at least not simple. Nonetheless, he acknowledged that the United States had played an “important role” in bringing down the Shah. “This was not, of course, a premeditated policy,” said Lenczowski. “There was no valid reason why Washington should try to weaken, discredit, or help to overthrow an ally who served as a major pillar of the American-sponsored security system in the area. Rather, the United States failed to anticipate and understand the repercussions that certain of its official actions were likely to produce.”

Dr. Lenczowski elucidated those actions before concluding with a dire diagnosis that rings true today, 40 years later: “The future does not look very encouraging…. Khomeini’s regime has curtailed civic freedoms and established a virtual dictatorship, creating a backlash among liberal as well as politically noncommitted Iranians against the imposition of a theocratic order.”

It was and remains a bleak theocratic order still with us and with the people of Iran today. 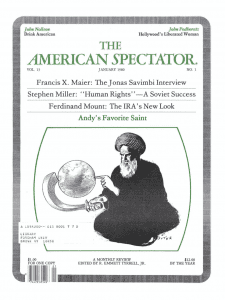 From December 1979: “Iran: The Awful Truth,” by George Lenczowski 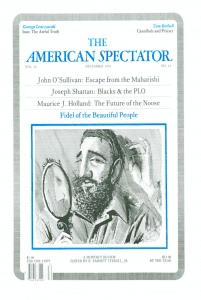