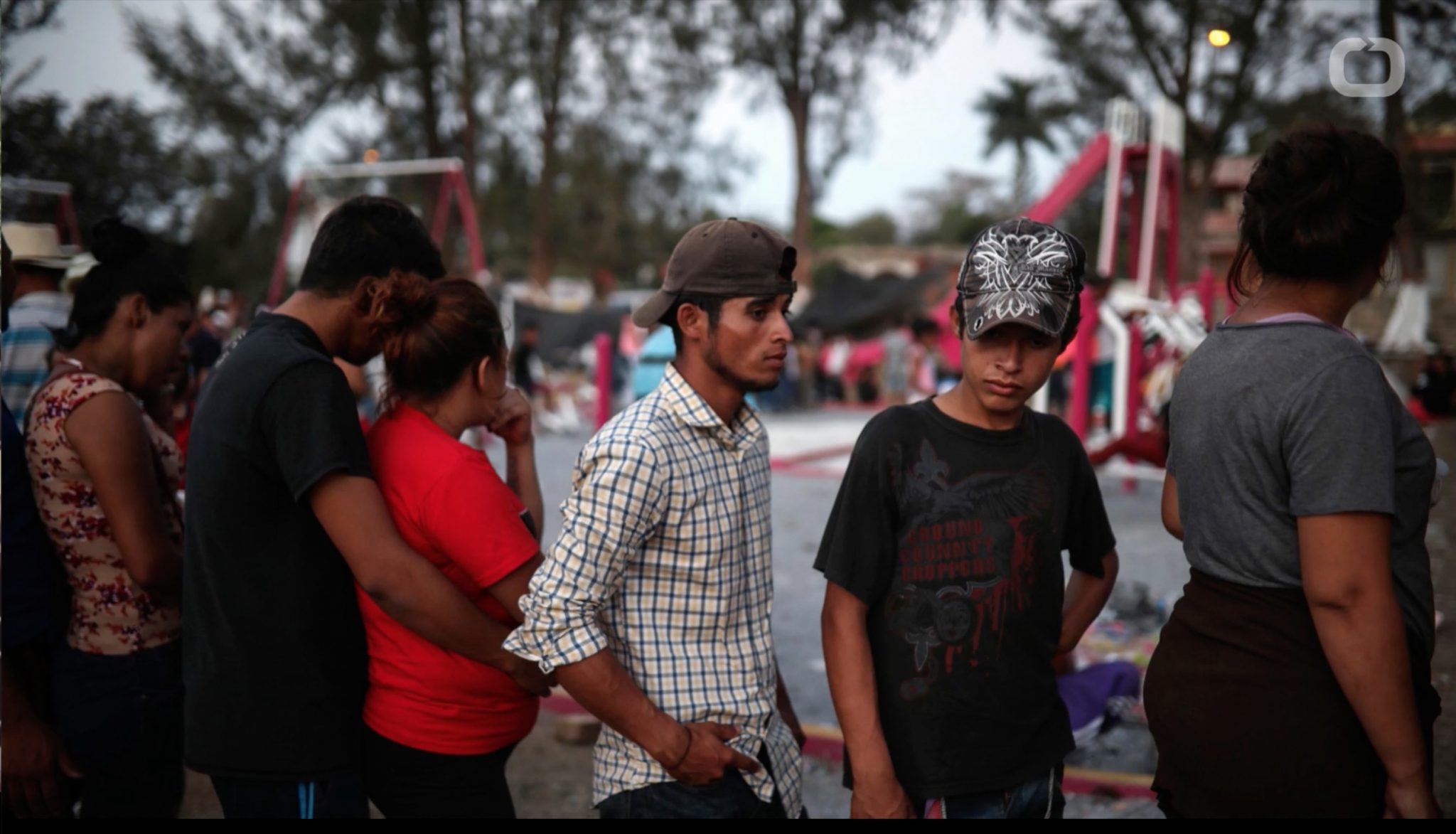 The lightning-fast takedown of Fox television host Laura Ingraham last week signals escalating partisan fevers that show no sign of breaking or going away. News viewers today want something quick and lurid, something that’s “entertaining,” and they want it Twitter-brief. Many tune in to watch a fight club and are quick to change a channel if they don’t see some sparks and heat. Message journalism is frog-marching America from spectacle to spectacle, trying to sow revolutionary zeal as it goes.

Like a Greek chorus, the Parkland Survivors move from newsroom to newsroom. They are on the Resistance circuit, voices of the gods, ethereal and irreproachable, managed by seasoned politicos eager to gut the Second Amendment and impeach President Donald J. Trump after mid-term elections.

The Survivors tug at heartstrings and stir maternal feelings. The dead were good kids, not ghetto thugs or victims of illegal handguns, the true seed of armed crime and gun violence. Yet less than two weeks after March For Our Lives, even the New York Times asks about gun control’s ability to drive fall elections: moment or movement?

Immigration policy and national integrity have more political traction than gun restriction. Down Mexico way, thousands of raggle-taggle Hondurans are marching toward the United States border in a Camp of the Saints-style pilgrimage called Pueblos Sin Fronteras. Its organizers would like nothing better than to provoke a televised standoff between border patrol agents and drifters, or to create an impasse between state authorities and the federal government.

Caravans coming, the President tweets, shrewdly aware of the optics and their opportunities. The big Caravan of People from Honduras, now coming across Mexico and heading to our “Weak Laws” Border, had better be stopped before it gets there.

Open-borders advocates claim American greed and imperialism are the sources of Central American misery. In fact, Mexican drug cartels began to use violent, lawless Honduras as a depot twenty years ago. A generation of disinvestment, crime, and anarchy has poisoned any prior semblance of civil society. Where those drugs go, that’s part of the story too, so the U.S. is not without impunity.

These itinerant Hondurans are poignant extras in a big political television movie slowly playing out in El Norte and all over the world. Uprooted peasants and day laborers in hoodies and Mickey Mouse T-shirts marching north have little to lose. If admitted to the U.S., some might fill low-end jobs that others avoid. More will scrounge indefinitely through aid and social services. The plight of billions is something Americans can’t fix.

World population has risen from 2.5 to 7 billion in the last 50 years. Europe still reels from the 2015 Muslim incursion, a mere million migrants. No one in Europe’s ruling class can talk about fending off prospective African incursions. Davos globalists think immigrant restriction is racist — or just expensive. From Israel to Australia, firm efforts to keep the Fourth World at bay receive intensely hostile press.

American voters by and large like the immigrant idea. The questions are who and how many. Semi-literate, young vagabonds with neck and body tattoos suggest armed gangs, desolate neighborhoods, and scary schools. We have plenty of this already, voters think to themselves.

The Fourth World proves incapable of providing civil security, hospitals, sanitation, or even steady electricity. Buildings fall down. Wells dry up. Officials are brazen thieves and themselves can be drug dealers. The rule of law is barely a fiction. So why not colonize the First World instead?

The “refugee caravans” have only begun. How the First World will deal with them is not yet known.

If spurred by dire misfortune, the wretched of the earth — and they are limitless — will not dwell on fine points of law or hesitate to use force to expropriate what their First World allies insist rightfully belongs to them. U.S. resistance to gun controls intersects with sinking social trust and fear of civil disorder.

Native-born and naturalized citizens together demand for themselves and their children a country that’s safe and recognizable. Gun and immigration policies are essential parts of their calculation. Many side with President Trump, warts and all, on account of these issues. To its detriment the Resistance cannot yet accept that vital political fact.