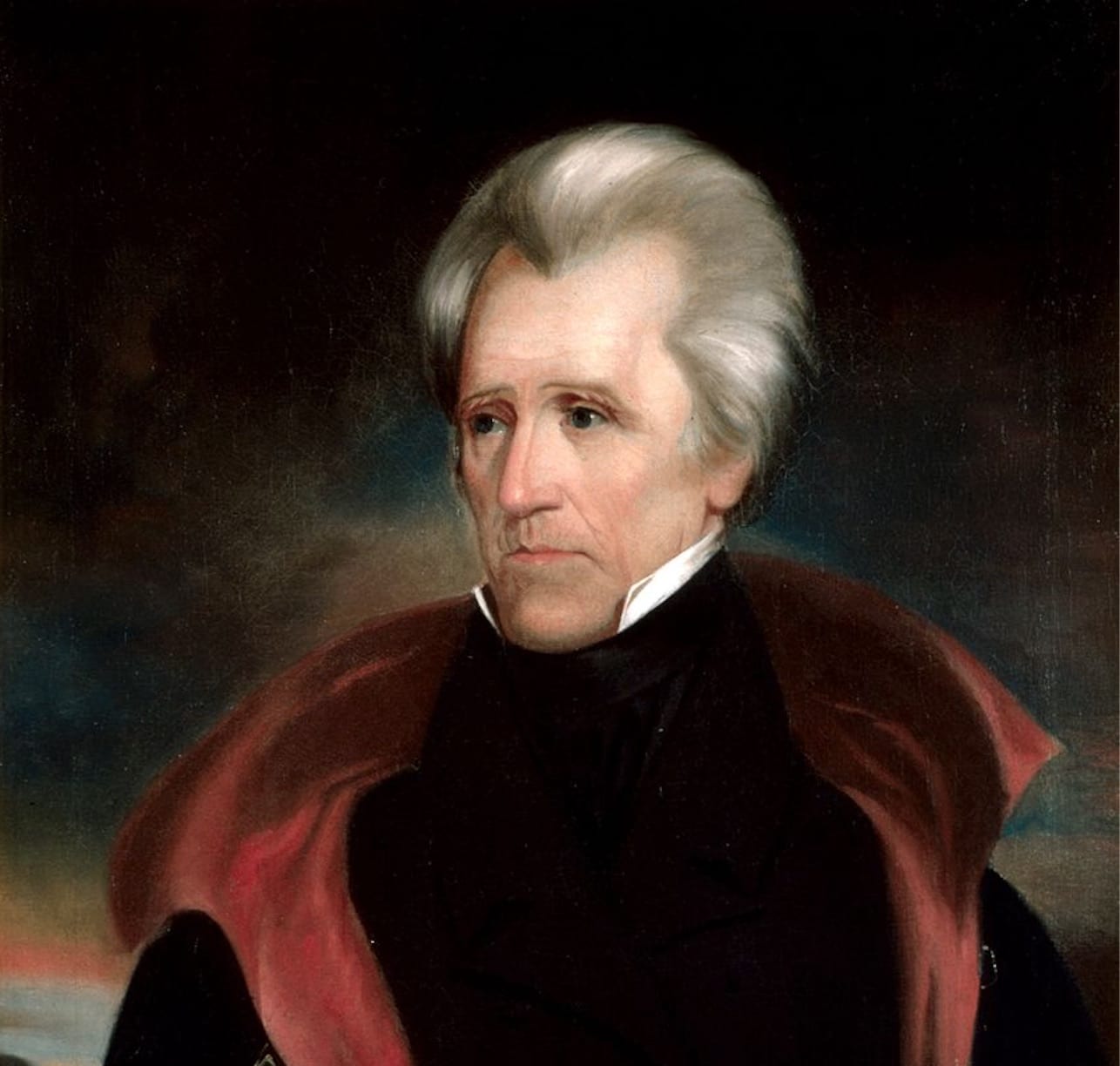 It’s October. Night comes earlier, the mornings are darker, fog has settled over the land, and liberals — when not busy denouncing the rule of law, rejecting the facts of life, or rioting in pussy hats — sit by their dim, solar-powered faux fireplaces and think the most frightening thoughts.

Once upon a time, liberals were optimists. They invented the Whig version of history, dreaming that everything inevitably improved as liberal ideas spread. But there have always been obstacles on the yellow brick road to progressive paradise — not least the trenches of the First World War that cut straight through what liberalism believed would be a century of peace. The road was pummeled by B-17s in the Second World War. And it took the longest time for liberals to recognize that the red road, running parallel to the yellow brick road, did not lead to a future that “works.” Instead, it was red from the blood of Bolshevik human sacrifice. Still, liberals looking longingly at that road, because the people who built it seemed to know what they were doing, while their own path can be confusing, with unexpected twists and turns, and questions that even they can’t quite answer (such as: when is a man a woman?)

But most terrifying of all is what preceded the yellow brick road: the past — the old road from which liberals diverged. Oh yes, they tell children and newcomers not to look back — or to look back only in horror. It is a road of tangled vines and darkness where loom the old Americans: the racists, the slave-drivers, the plantation patriarchs, the genocidal Indian-killers, the ugly Americans (though many of them were quite a bit better-looking than the current obese, hennaed, pierced, and tattooed variety) who recognized only two sexes as ordained by “God” and “nature,” and who selfishly took a continent for themselves asserting their hateful white privilege.

Still, some liberals can’t help but look back, and if they don’t turn to salt like Lot’s wife, they nevertheless shudder at what they see. They recognize that if the young were to return to that path, to lift the shade that the liberals have cast upon it, the yellow brick road would be abandoned as a mistake, a detour that led people away from a city on a hill where people live as happy, patriotic, free, church-going and law-abiding families, something as frightening as… the 1950s and that scarifying man Ike — an era to which we can never return.

Yet liberals see horrid reminders of the past every day, even on the yellow brick road.

In their very pocketbooks, they might find a portrait of the petrifying Old Hickory, Andrew Jackson. They once honored this American hero because he seemed like the embodiment of American democracy — but that was when liberals like Arthur Schlesinger, James Michener, and Samuel Eliot Morrison thought America was worth celebrating. Now liberals know better. Jackson was a villain who believed in America’s “manifest destiny,” in the republican virtue of the early deplorables, in patriotism and nationalism, and in moving Indians out of the way lest they be exterminated (as they nearly had been in earlier New England wars). Previous generations celebrated Jackson in song and story, in films and histories, as emblematic of rough-hewn Americanism. But he was a very scary man, and if the young admired him again, it would be a problem.

If anything, it’s worse with Robert E. Lee. He is the reason statues are banished from the yellow brick road. He too was a patriot, a military hero, and directly linked to America’s founding. Should the young again admire Lee (as even Lee’s battlefield opponents once did), it would resurrect that terribly subversive idea of the “Christian gentleman.” The young might realize that what they have been taught — the Soviet version of the American Civil War as a struggle between flawed Progressives and despicable Nazis — is wrong, and that the banished books and movies were true: that the war was instead a tragic American Iliad. They might even discover what the Lincoln-admiring imperialist Theodore Roosevelt said: that America emerged from that war with “the proud right to claim as its own the glory won alike by those who wore the blue and by those who wore the gray; by those who followed Grant and by those who followed Lee; for both fought with equal bravery and with equal sincerity of conviction, each striving for the light as it was given him to see the light.”

Then there is Custer. Like Lee and Jackson, he was a Democrat, which makes it all the more awful that this happy warrior (who liked Southern cavaliers), this Indian slaughterer (who shortly before his eponymous last stand testified in Washington against corrupt Indian traders), should once have been admired for his reckless courage, his dauntless bravery, and the pluck that made him the “Boy General” of the Civil War, emerging from humble origins to the height of American fame. But to celebrate Custer is to celebrate “the winning of the West,” which of course was not “won” but stolen from the Mexicans and the Indians by toxically masculine Anglo-Saxons. Thank goodness we do not have their like today. But if young women were to yearn for men like Custer (remembering his storybook romance with Libbie Bacon), and if young men were to be inspired by his courage, loyalty, and swashbuckling ways… why it would be a great retrogression.

Then there is George C. Marshall. At one time, liberals accepted Marshall’s military service and far-seeing diplomacy as admirable. But that was then. Marshall attended the Virginia Military Institute, which to this day honors Stonewall Jackson (not the “Stonewall” liberals care to remember). Marshall held Robert E. Lee as a hero and model for good conduct. He was a staunch anti-Communist (obviously problematic for those who glance wistfully at the red road). And yet despite all that, Marshall puts liberals’ own anti-fascist credentials to shame. How can such men have existed? It raises too many uncomfortable questions, and he and his kind are best left in darkness.

As the liberal shakes off these gloomy thoughts — these fears of what could be, if conservatives ever understood the past and made it attractive to the young — they are consoled that so many self-styled “conservatives” are content to skip down the yellow brick road with them, asking only for occasional detours (to avoid the tolls), agreeing that the statues are best left shrouded, that many of the “heroes” are best disparaged, and much of the past best forgotten. Liberals know that these fellow travelers dream of the day when they can be praised by scribes of the Post, applauded by entertainers of the stage, and garlanded by pussy hat rioters — when they too can be liberals on the yellow brick road.

Historian and novelist H. W. Crocker III’s most recent book, Armstrong— “by far my favorite book of the year” (Professor Bradley Birzer of Hillsdale), praised by David Limbaugh, Stephen Coonts, Winston Groom (Forrest Gump), Rob Long (Cheers), and many others — is a rollicking comic adventure about how George Armstrong Custer survived the Battle of the Little Big Horn to become an anonymous, gun-slinging do-gooder in the West. It is available at Amazon.com and all good book shops.