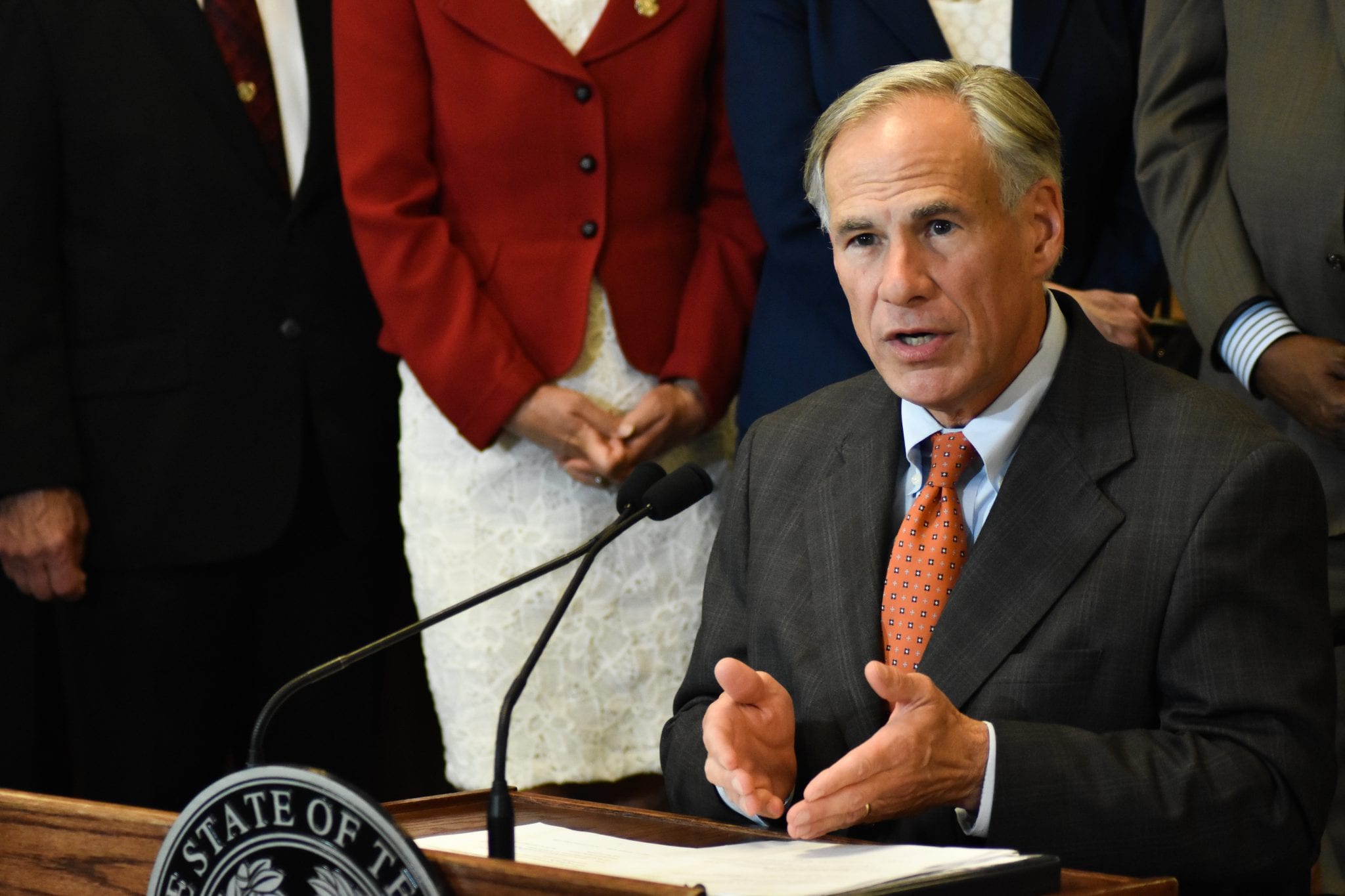 Texas’ Governor Greg Abbott on Sunday signed a bill ensuring that speakers in public areas on campuses will be protected, and that students interfering with free speech will face harsh consequences.

Abbott is following in the footsteps of states such as Alabama and Tennessee, both of which recently enacted similar laws preventing colleges from creating limited free speech zones, outside of which free expression would be limited. In fact, Texas is the 17th state to enact a law protecting free speech on college campuses – it is interesting to note that, while these bills often receive bipartisan support, the governors of those states are, by-and-large, Republicans. The existence of such a strong trend leads one to ask: why – and why now? Why have so many states felt the need to enact laws protecting what should be the bedrock of any college campus – free speech? While signing the bill, Abbott rightly stated that he “shouldn’t have to do it. First Amendment guarantees it.” Debate and exposure to new ideas should be the foundations of education – free speech on campus should never be threatened or restricted.

Students and staff at universities around the country disagree. Examples abound of over-sensitive and paternalistic students constraining the principles so important to our society. Santa Clara University’s student government recently refused to recognize the Young America’s Foundation (YAF), a conservative group aimed at mobilizing a growing young conservative movement. A student claimed that YAF “makes minority students feel more unsafe or targeted.” Another student senator cited “emotional harm” caused by speakers like Ben Shapiro, which he felt he couldn’t “feel good about… and tolerate.” Despite the efforts of conservative students, who made clear that “we do have a right… to express our viewpoint on this campus,” the student government failed to recognize YAF. In Abbott’s home state, Texas State University’s student government banned conservative organization Turning Point USA from campus.

These students are not alone in their distaste for free speech. Various elected officials have made statements indicating that free speech can and should be sacrificed to protect people from emotional duress. Congresswoman Alexandria Ocasio-Cortez recently tweeted asking her followers and opponents “whose free speech do you believe in?” It boggles the mind that a member of the House of Representatives, who holds great sway with young Democrats, would need to ask.

Well, Ms. Ocasio-Cortez, the free speech the Founding Fathers believed in, is everyone’s free speech. College students in this country should not be silenced simply on the basis that they are conservative, or that they disagree with the status quo. Conservative speakers should not be banned from campus because there is a slight risk of offending an undisclosed minority. This is why the efforts of Texas and other states to protect what should not need protection is so important.