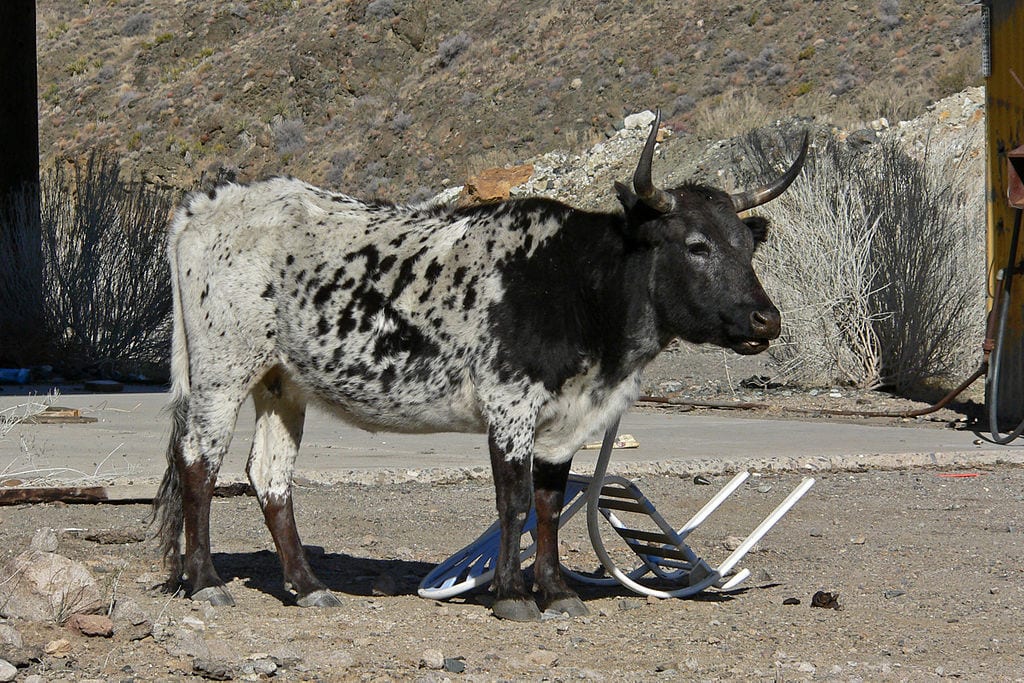 Californians vote on Tuesday on what some see as a step to give the government free rein to make you eat free range.

“Absolutely no reason in the world that anyone should have the right to tell you what you can and cannot eat,” Forrest Lucas, founder of Protect the Harvest and the Lucas Cattle Company, tells The American Spectator. “If you’re stopping a child from poisoning himself, that’s one thing. But for someone to say that you can’t eat meat — that’s not his place to say that. We are designed to eat animals. That’s my thinking on it.”

California does not mandate veganism in Proposition 12. But critics of the measure insist that its backers hope to inflate the price of meat, pork, and eggs to nudge appetites away from the butcher’s aisle toward the produce section. Since many of the proposition’s backers find livestock farming inherently cruel, opponents worry that this Fabian veganism figures to work in much the same way as recent anti-tobacco crusades — not by prohibiting the product outright but by pricing the product out of the reach of some consumers.

Called the “Prevention of Cruelty to Farm Animals Act,” Proposition 12 mandates that farmers provide 43-square feet for calves bred for veal, 24-square feet for pigs, and a square foot for hens laying eggs. Some opponents, including the People for the Ethical Treatment of Animals, criticize the measure for allowing cages of any kind. That proposition may come next.

“Of course, the cost goes out to the user,” Lucas, who built Lucas Oil into a nine-figure company from scratch, tells The American Spectator of burdens placed on business. “That’s the way food is, too. The price of eggs, of course, went up after California’s Proposition 2. The big one coming up, that’s going to pass, no doubt. It is going to be really bad.”

The cost goes to the taxpayer as well. In the wake of passage, which even Lucas regards as a fait accompli, California aims to enforce compliance. Given that the state imports most of its eggs from other states, does this mean Golden State regulators inspecting the practices of farmers in Texas and Idaho? It certainly means punishment for California businesses caught doing business with external vendors not bound by or compliant with California law.

The Constitution’s commerce clause gives the right to regulate interstate commerce specifically to Congress. By threatening fines against, say, a California restaurant which buys veal from an out-of-state farm not abiding by the Golden State’s laws, the proposition appears as an infringement on Congress’s enumerated powers.

“It’s going to be a government thing or somebody’s going to have to sue, whether it’s me or Protect the Harvest,” Lucas judges. “There will have to be an Interstate Commerce Clause case. You would think the federal government would take care of this by themselves. We will have to challenge it some way or another.”