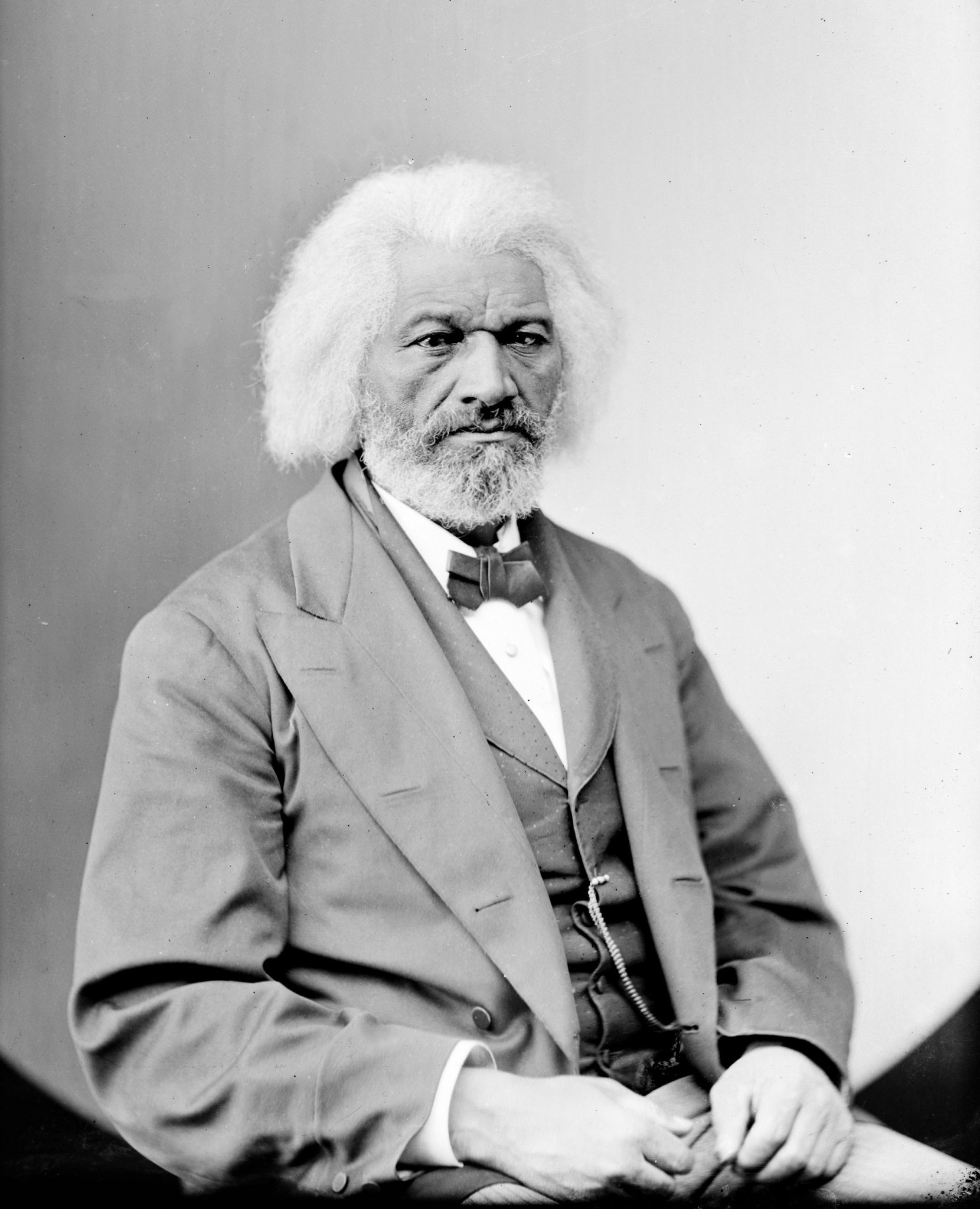 On Sunday, a statue of Frederick Douglass in Rochester, New York, was damaged after being toppled from its pedestal. The statue, which stood in Maplewood Park, was vandalized on the 168th anniversary of Douglass’ famous Independence Day speech, in which he called for the abolition of slavery. The culprits responsible for tearing down the statue are, as yet, unknown, as are their motives. But the incident has propelled Frederick Douglass into the national spotlight and brought renewed attention to what was, at his time, a quite controversial message.

On July 5, 1852, Frederick Douglass delivered his immortal address, “What, to the Slave, is the Fourth of July?” to the Rochester Ladies’ Anti-Slavery Society. The occasion was a celebration of Independence Day, but Douglass also used his platform to give one of the most compelling orations against slavery ever witnessed. In this, one of the most memorable political speeches in U.S. history, Douglass captured the heart of the American ideal of freedom with eloquence and potency scarcely paralleled in the Gettysburg Address. Douglass combined an indelible respect for the nation’s founding fathers with an unyielding passion for justice in a manner that could be instructive for many today.

Frederick Douglass was born into slavery in Maryland in 1818. Throughout his childhood and teenage years, he served several masters, one of whom beat him regularly. When he was 20 years old, he escaped to the free north by train and began a new life, which he dedicated to the abolitionist cause. If anyone ever had a right to feel bitter about his country, it was Frederick Douglass. But he did not let the evils he suffered blind him to all the good that the American system had made possible. He was certainly angry, and rightfully so, but never resentful.

In his famous Independence Day address, Douglass questioned the meaning of such a holiday to the millions of slaves held in bondage across the country. He delivered one of the most scathing criticisms of the institution of slavery and of those in positions of authority who protected its continued existence. But in all his fiery oratory, Douglass retained a respectful admiration for the U.S. founding fathers. He refused to dishonor the individuals who founded the country that enslaved him, individuals he saw as “brave men” and as “great men too.” He asserted in his address, “The point from which I am compelled to view them is not, certainly, the most favorable; and yet I cannot contemplate their great deeds with less than admiration. They were statesmen, patriots and heroes, and for the good they did, and the principles they contended for, I will unite with you to honor their memory.”

How far removed is this spirit of admiration from the total condemnation of the founders that has characterized protests this last month? Douglass esteemed the founding fathers for their individual greatness and for the enlightened form of government they created. But Douglass’ message was not all so generous and amiable.

He attacked the Fugitive Slave Law unremittingly and criticized every aspect of the institution of slavery. He argued powerfully, “The existence of slavery in this country brands your republicanism as a sham, our humanity as a base pretense, and your Christianity as a lie.” He refused “to argue the wrongfulness of slavery,” insisting that “There is not a man beneath the canopy of heaven, that does not know that slavery is wrong for him.”

It is thus that Frederick Douglass retained both tremendous veneration for the founding fathers and total disdain for the institution of slavery their system of government made possible. Douglass’ attitude is exemplary as the country faces more recent injustices.

Douglass showed that it is possible to admire America and the men who founded it, while at the same time condemning every instance of injustice that arises in it. Douglass’ commitment both to the American founding and to the timeless ideal of justice has set an example for Americans for a century and a half. His message in 1852 was one of reconciliation between America’s past and the present struggle for equality. To Americans in 2020, his legacy stands as proof that the pursuit of justice does not require a forfeiture of one’s patriotism.