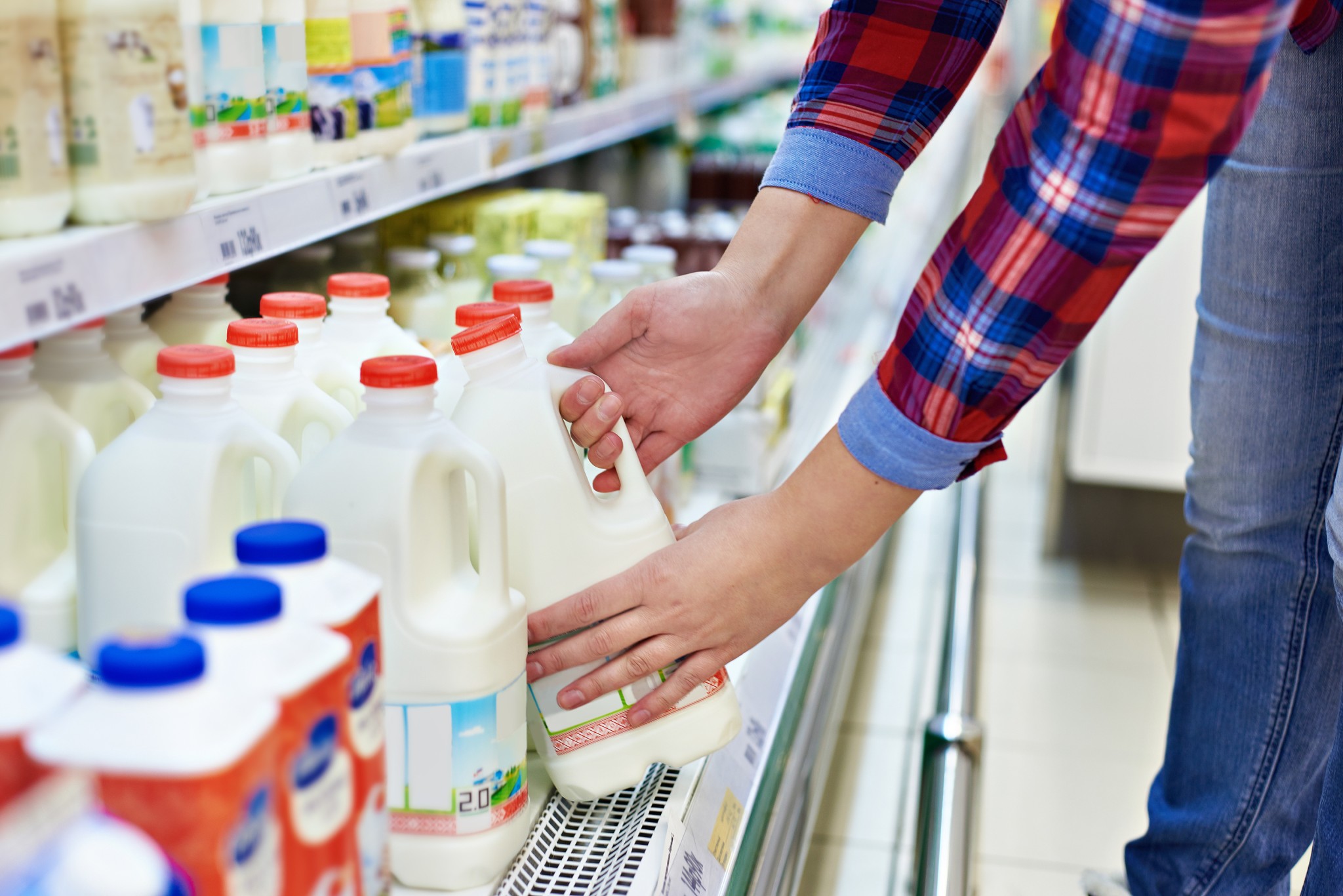 Turkey prices are soaring this Thanksgiving, and that’s just the tip of the iceberg. With food prices helping to drive inflation to a 40-year high, Americans are feeling the heat at grocery stores and during family dinners. It’s in this context that Congress is about to consider yet another farm bill, a massive piece of legislation that allegedly is key to ending hunger in America with farm subsidies and food stamps. Good luck with that. Subsidies and government handouts aren’t the way to increase food abundance. This happy outcome instead requires innovation and entrepreneurial creativity.

There’s something maddening about the belief that food production would be more abundant and efficient — and the results healthier and less expensive — with even more subsidies for relatively well-off farmers and agribusinesses. Indeed, there is lots of evidence that farm subsidies stifle innovation, make producers less competitive, reduce incentives to boost efficiency and consume less water and pesticides, and shift the focus from farming crops to chasing subsidies. As a result, many farmers end up doing less with more, and people end up paying more for less.

Adding insult to injuries, farm subsidies often lead to overproduction, which in theory should reduce the price of farm products and reduce farmers’ profits. That is, if the government did not appease this powerful lobby by buying its excess production. In other words, taxpayers pay for subsidies or loan guarantees, and then for the resulting production surplus, and then for storage.

Never mind those distortions, though, because the farm bill’s biggest spending is on food stamps. You don’t have to be a genius to figure out that these taxpayer dollars would go a lot further toward putting food on poor families’ tables if farm subsidies hadn’t raised the price of that food in the first place. After years of food subsidies and changes in food stamp eligibility, around 40 million Americans will receive the benefit for a budget of $140 billion this fiscal year.

While putting an increasingly large amount of food-stamp cash in people’s pockets can reduce food insecurity for some, the program suffers from serious flaws, including reducing the incentives to work for most of the non-elderly population and reducing income mobility. These flaws are significant obstacles in the fight against child poverty, since employment among low-income parents has driven much of its long-term decline.

It’s time for a new approach to fighting food insecurity. Let’s do so through true food abundance, not subsidies.

True abundance will be achieved by radical innovation in agricultural technology deployed to effectively and cheaply produce food. It is hard to tell what the details will be; the nature of innovation is such that the future can’t be predicted with precision. But if the government gets out of the way, innovators will indeed, as they have in the past, reinvent what we eat and how we create our food to meet growing demand and feed more people.

With vertical and urban farming, imagine growing all of our food in 50-story vertical farms in each major urban area, controlling the growing cycle, reducing transportation costs, and increasing the freshness of the food we eat. Couple that with genetically engineered foods that produce more predictable, more nutritious, faster, and less expensive food than traditional breeding methods, and the possibilities are endless. Lab-grown meat and alternative kinds of milk can please animal welfare and environmentally conscious Americans while also helping people around the world who live in land- and water-poor countries.

Innovation can also improve aquaculture that has been blamed for enormous carbon footprints and the overuse of antibiotics. The international shrimp industry is infamous for its negative impact on the environment and even the use of slave labor. But this problem could be solved through artificial culturing. Soon, there may very well be a lobster in every pot, even for the poorest of us all.

Food innovation will not just change the way we produce food. Nanotechnology could soon reduce food waste and increase its safety in ways that our food-regulation overlords could never deliver on. Innovations in food packaging are expected, including edible packaging made of food-grade polymers such as seaweed and other biodegradable packaging.

While these innovations are not yet ready for prime time, I put my faith in their ability to reduce food insecurity faster and better than can the gazillions of dollars of subsidies the government is angling to provide next year and in years to come.