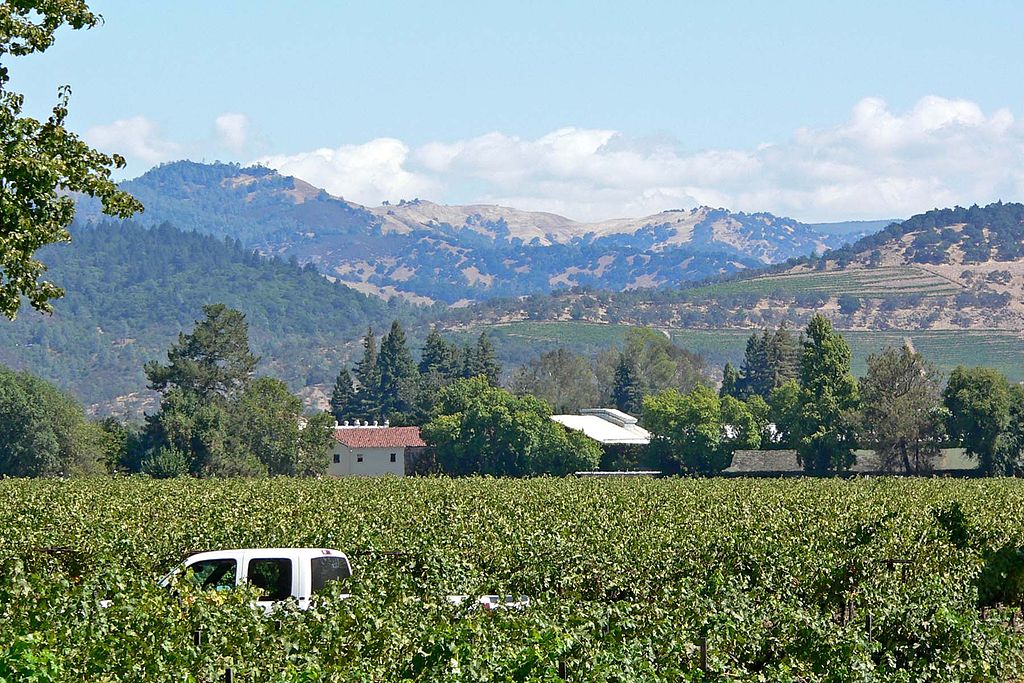 My Sources in the Ron DeSantis transition team — he being Florida’s governor-elect when his election is certified Tuesday — tell me our Ron will hit the ground running when he assumes that office in January. He’s working on a major trade, I’m reliably informed, which will, in the sports cliché, help both sides. The outlines of the trade are these: California gets Palm Beach and Broward counties along with high draft picks in exchange for Napa Valley and Vin Scully.

The trade makes good sense for both states. The two infamous Florida counties would fit right into the well-established California tradition of incompetent Democrats. (The Broward elections supervisor, much in the news every even-numbered fall as her office explores new depths of ineptitude, would be challenged if tasked to organize a two-car funeral.) The extra two and a half million Democrats from Palm Beach and Broward would fit right in with the 30 million or so Democrats, Maoists, Druids, Wiccans, Vegetarians, Reconquistas, and PBS Tote-Baggers already there. In fact, they’ll hardly be noticed. They will reliably rise to whatever bait the left looney political establishment there sets out.

As for what Florida would get, anyone who has ever pulled a cork and enjoyed the result knows why Napa Valley and its bounty are to be cherished. This Floridian (a real one — born and bred) would certainly enjoy having it closer. And Scully is a true gent, a great American, and the finest broadcaster who ever lived. It would be an honor to have him spend his golden years hereabouts (very golden indeed, he turns 91 the 29th of this month).

Speaking of golden years, mine are upon me. And they will be more simpatico if Florida could be shed of these two county irritants. I’ve no idea how many election years I have left in me. But such as I have will be more enjoyable without having to endure the now required Flori-Duh stories.