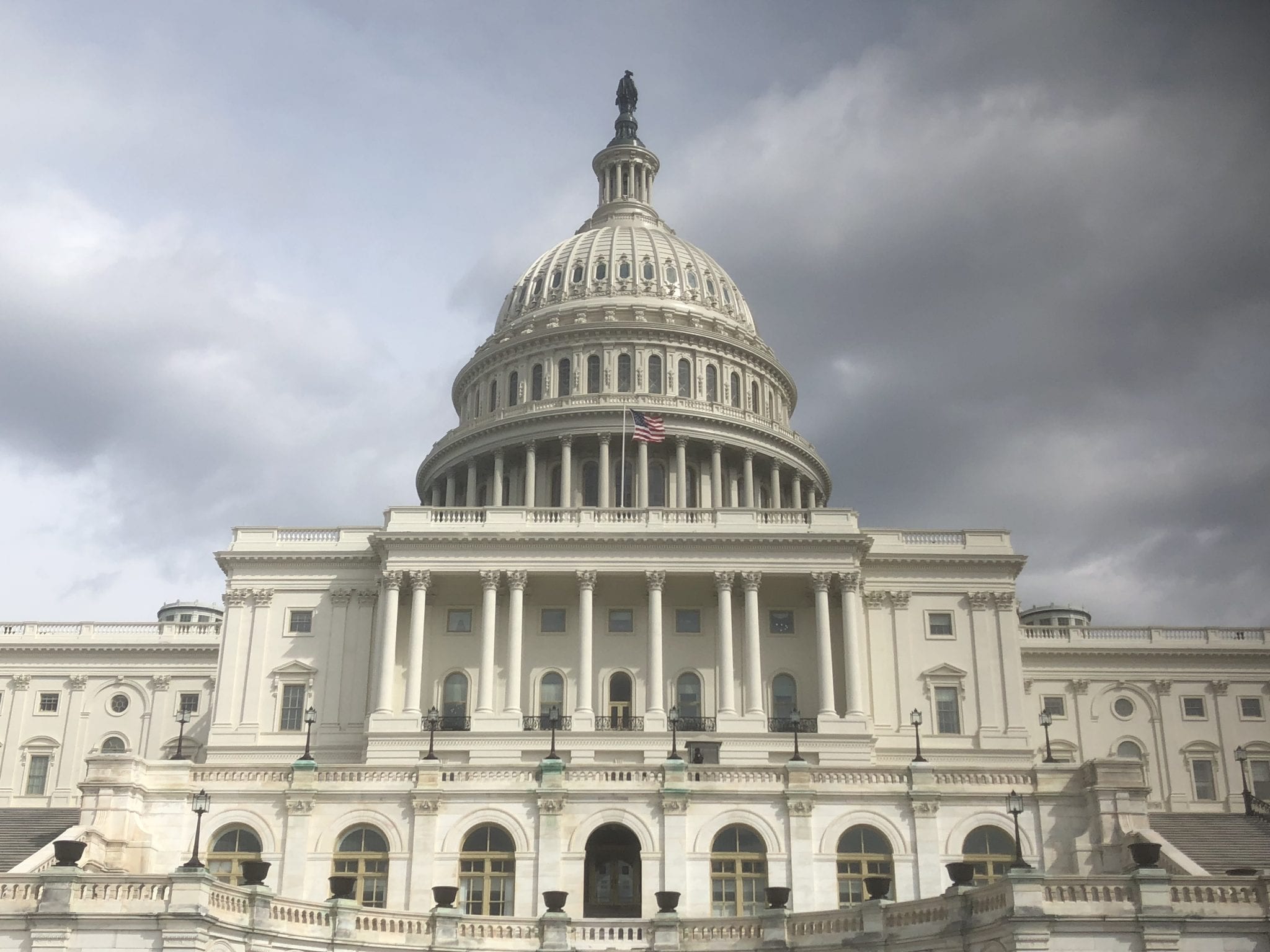 America got its first opportunity to take measure of Christine Blasey Ford on Thursday morning. Wearing a blue shirt under a blue jacket, the professor wore coke-bottle reading glasses and tended to look down while reading her prepared remarks. Ford appeared nervous and almost giddy at the outset of these remarks to the Senate Judiciary Committee. Her girlish voice soon started to crack, and her emotions quickly turned 180-degrees.

“I don’t have all the answers, and I don’t remember as much as I would like to,” she conceded. “But the details about that night that bring me here today are the ones I will never forget. They have been seared into my memory and have haunted me episodically as an adult.”

What answers does she lack?

Ford did not cast any professorial airs about her. She appeared like a very friendly, nice person. Her voice, its pitch and inflections, sounds like not that of a fiftysomething woman but of a teenage girl. She used the terms “sequalae,” “hippocampus,” and other ten-cent words indicative of an intelligent woman. The airy voice saying those weighty words cut a contrast. Her emotions, somewhat understandably, seemed all over the place. She blinked a lot and looked down often. Her glasses, thick and lying slightly low on her face, occasionally obscured her eyes. Like a lot of people, she expressed a need for caffeine in the morning.