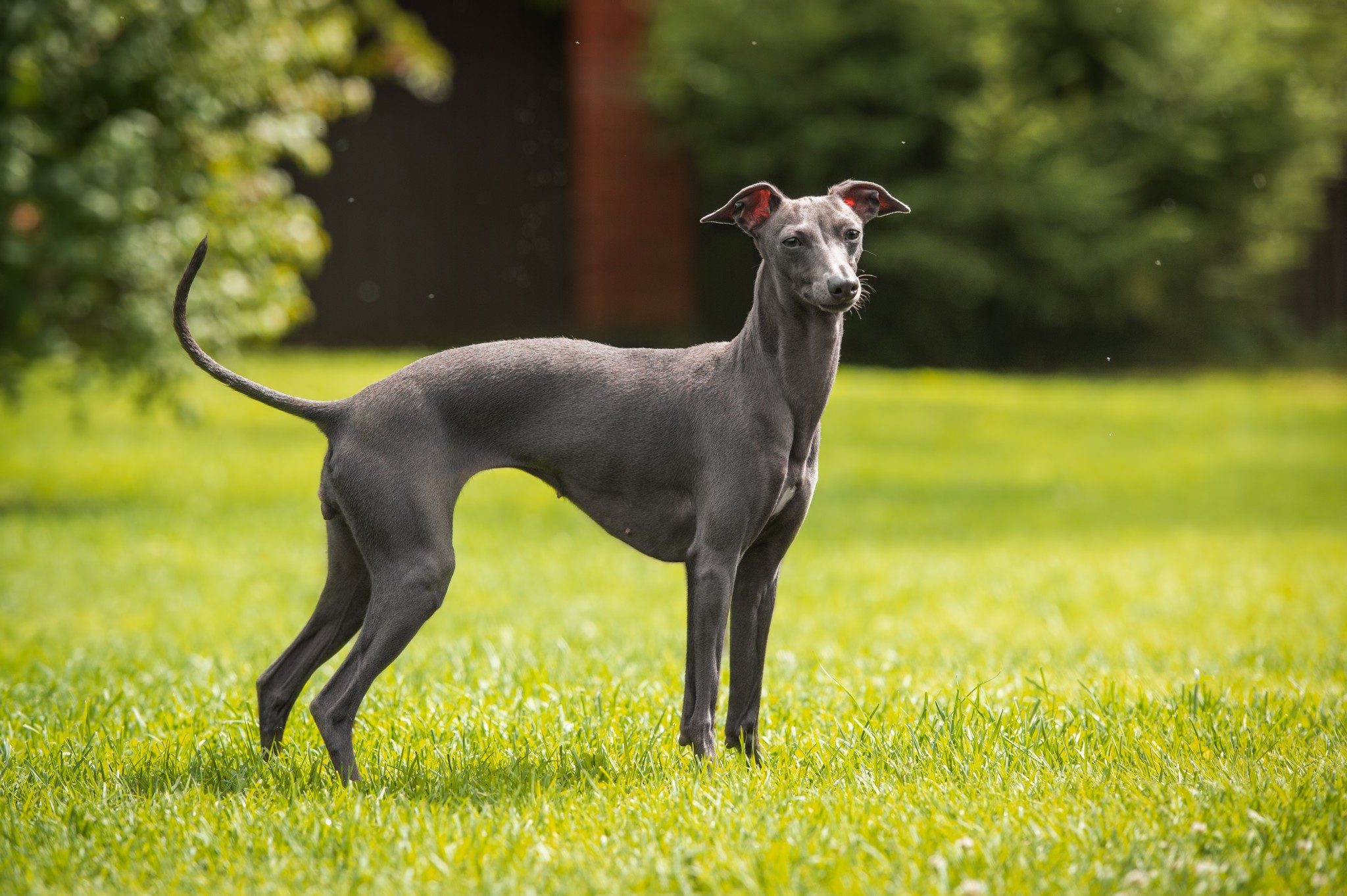 According to the couple, their greyhound shares a bed with them. The pair added that they had endeavored to keep the dog from coming into contact with other animals or people since they began experiencing monkeypox symptoms.

The Lancet noted that while animals such as prairie dogs and monkeys have been known to carry the monkeypox virus, “infection among domesticated animals, such as dogs and cats, has never been reported.” The transmission of monkeypox from man to dog has led the authors of the Lancet report to conclude that consideration must be given to isolating pets from monkeypox-positive owners.