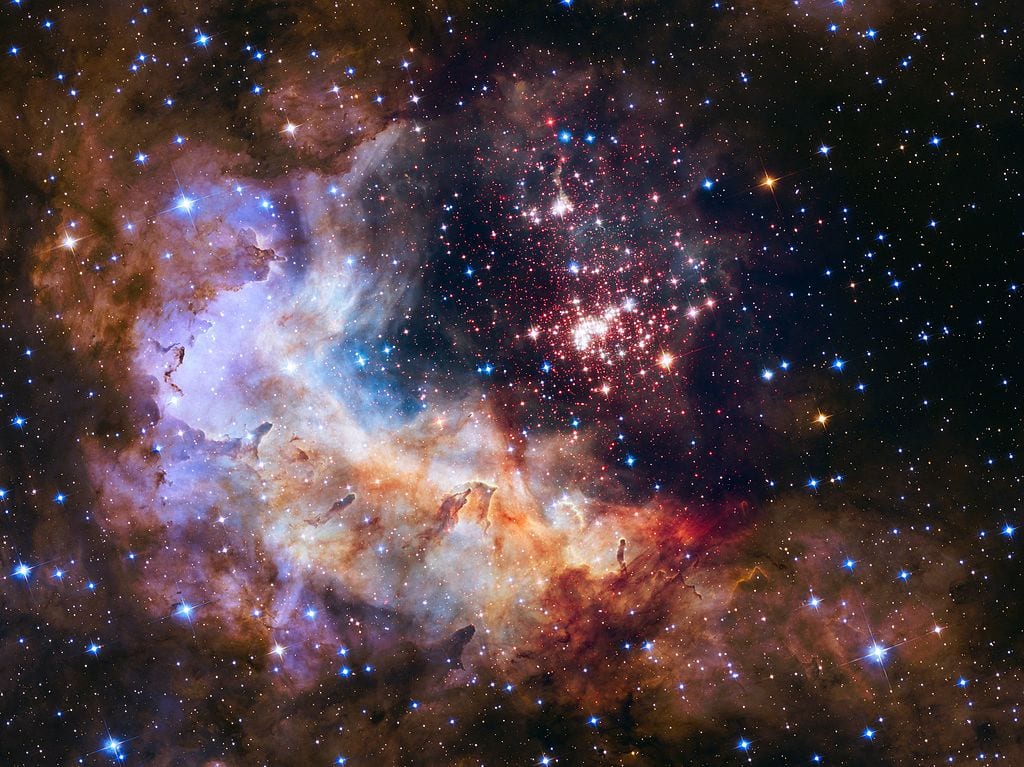 Harvard psychology professor Steven Pinker has been labeled one of the world’s most important intellectuals, winning awards from the National Academy of Sciences, the American Psychological Association, the Royal Institution, and the Cognitive Neuroscience Society — and he’s the planet’s leading self-proclaimed atheist.

Pinker was so intrigued by BuzzFeed science writer Tom Chivers’ question to those who did not believe in God or an afterlife — how do atheists “find meaning in a purposeless universe”? — that he copied it on his own Twitter site soliciting further comment.

Pinker’s respondents actually were mainly upset that he even asked the question, one follower specifically complaining that “the question itself is offensive and leading, assuming only religion has meaning. Just asking it is judgmental.”

Chivers chose his respondents more carefully and their responses demonstrate it.

A few such as biologist Jerry Coyne were more classically stoical, commenting:

Being an atheist means coming to grips with reality. And the reality is twofold. We’re going to die as individuals, and the whole of humanity, unless we find a way to colonize other planets, is going to go extinct. So there are lots of things that we have to deal with that we don’t like. We just come to grips with the reality. Life is the result of natural selection, and death is the result of natural selection. We are evolved in such a way that death is almost inevitable. So you just deal with it.

But most of the respondents found meaning, as did the geneticist Adam Rutherford:

A meaningless universe does not mean we live our lives without purpose. I’m an atheist (inasmuch as that word means I don’t see evidence or the need for the supernatural), but I try to live my life replete with purpose. Be kind; learn and discover as much as you can; share that knowledge; relieve suffering when you can; have tons of fun. That’s why it’s not pointless. We have the power to create life, and to show those lives wonder. Surely that’s enough? It is for me.

was an incredibly liberating moment, and made me realize that the true meaning of life is what I make with the people around me — my family, friends, colleagues, and strangers. People tell religious fairy stories to create meaning, but I’d rather face up to what all the evidence suggests is the scientific truth — all we really have is our own humanity. So let’s be gentle to each other and share the joy of simply being alive, here and now. Let’s give it our best shot.”

Researchers David Speed, Thomas Coleman, and Joseph Langston published a study, “What Do You Mean, ‘What Does It All Mean?’ Atheism, Nonreligion, and Life-Meaning,” using empirical data to explain how both atheists and religionists can give meaning to life but show all authors in different ways. “Theists and the religiously affiliated are more likely to believe that life has extrinsically produced meaning (possibly due to god or gods), and atheists and the religiously unaffiliated are more likely to perceive meaning as a product of the self rather than a product of an external source or agent (or a relationship with this agent).… Atheists in particular are perhaps less likely to have an externally grounded meaning in life — but not [deprived of] any meaning.”

Pinker is most well-known for his best-selling The Better Angels of Our Nature, consisting of more than 1,000 pages and innumerable statistical tables that provide optimistic meaningfulness without the need for a life after death since things are getting better here. He argues with rather convincing data that primitive peoples were more violent per capita since they did not take prisoners in warfare. Human-sacrifice, torture, cruelty towards women, children and animals have been eliminated or severely limited in modern times. It was not religion but the increasing monopolization of power by the state and greater communication, educational rationality and the capacity for empathy that have provided the basis for a natural human optimism.

Pinker has been most seriously confronted by philosopher and fellow atheist John Gray in a long Guardian Weekly article tracing Pinker’s optimism to the 19th century atheist philosopher Auguste Comte who “founded the ‘religion of humanity,’ a secular creed based on the most advanced ‘science’ of the day” and “coined the term ‘altruism.’” Gray could understand Comte’s optimism before the world wars, the Holocaust, and the Gulags; but not Pinker’s. Modern states are not empathetic. Pinker is only able to be so optimistic by practicing his “faith” reciting “out loud” statistical “amulets” of selective positive data. These “exorcise any disturbing thoughts from their minds” so that a “meaning in life” that has been for “so long shrouded in myth and superstition” can “at last be produced by modern methods.”

Gray’s bravura book The Soul of a Marionette goes even further. All modern secular science assumes that humans are mechanical flesh evolving from invisible natural sub-atomic elements, what Nobel biologist Gerald Edelman called “neural Darwinism.” But then how can this interaction develop a self-aware spirit that has a meaning justifying things like tolerance or empathy, to be kind or gentle? The reality is that the illusion of unique human consciousness is simply “a prejudice inherited from monotheism,” says Gray. “It is an extension of the Judeo-Christian notion of the soul. Without a Genesis-like Creator specifically placing humans higher with special consciousness, there would be no such idea.” Moreover, even the foundational scientific belief that the world is composed of matter is “metaphysical speculation.”

Gray was content to face what Chivers called the “heartbreaking reality” of meaninglessness which is confirmed by the Speed et al. research showing that atheistic meaning is at best purely subjective without any objective reason whatsoever for humans to be “gentle to each other.”

Donald Devine is a senior scholar at the Fund for American Studies and the author of America’s Way Back: Reclaiming Freedom, Tradition, and Constitution. He was Ronald Reagan’s director of the U.S. Office of Personnel Management during his first term.