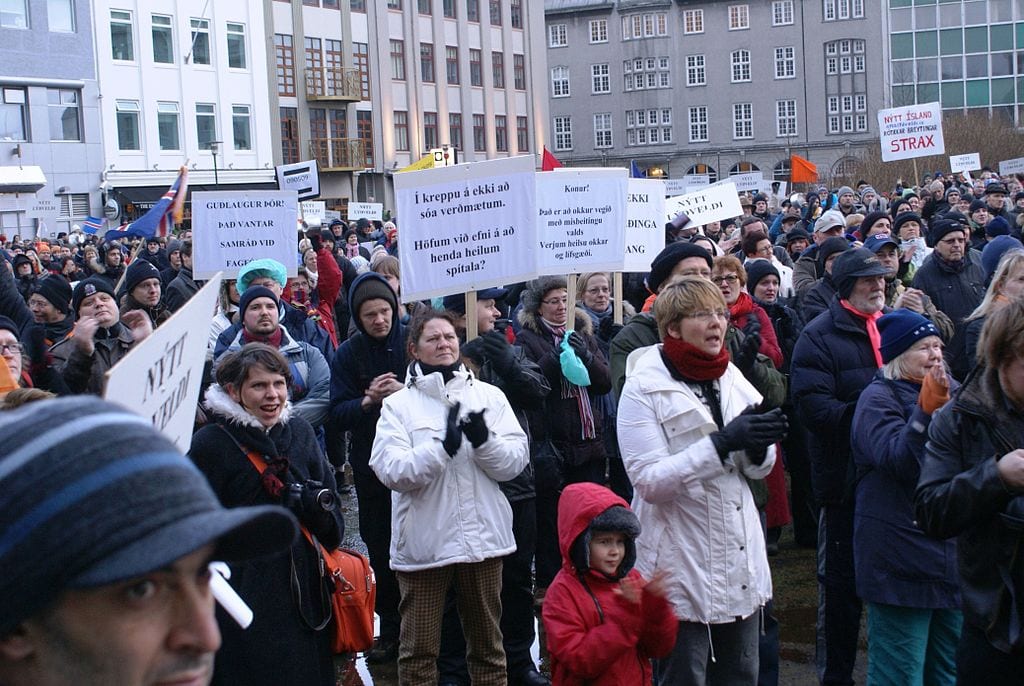 In Finance and Philosophy, Alex Pollock, formerly Chief Executive Officer at the Federal Home Loan Bank of Chicago and now a distinguished senior fellow at the R Street Institute, asks why we’re always surprised by financial crises. In fact, we shouldn’t be surprised at all.

Banking or financial crises come along about every 10 years. Or, as Paul Volcker put it, “About every ten years, we have the biggest crisis in 50 years.”

Indeed, “with the Federal Reserve as the world’s dominant central bank [as it has been since 1971], we have experienced financial crises in the 1970s, 1980s, 1990s, 2000s, and 2010s.” More specifically, after the post-war boom, the United States went through “two credit crunches and a decade of dollar crises in the 1960s, the collapse of the dollar in 1971, more runaway inflation in the 1970s, double-digit interest rates and a huge bust in the 1980s, a series of international financial crises in the 1990s, the boom and bust of the 2000s, and now zero nominal and negative real interest rates that pillage savers and have reinflated asset price booms.” Experience, thus, tells us that there is little reason to be surprised.

The very nature of the enterprise tells us the same thing. As Pollock notes, the financial system is an interactive and reflective one in which the economic and financial behavior of one person is based on his or her expectations of the other parties, which, in turn, are based on their expectations of the behavior of the first. This results in uncertainty marked by an “infinite regress of interacting beliefs and actions” that captures everyone including regulators, central banks, and governments.

The result is an extraordinarily complex web of information and actors that is beyond our ability to understand and to act on with any confidence. The point is one that Friedrich Hayek made in his criticism of centralized planning; in The Road to Serfdom, for example, Hayek points out how the price system conveys information in ways that planners cannot replicate. As he put it, macroeconomics is a “pretense of knowledge.” Likewise, our Federal Reserve mandarins can only fly by the seat of their pants when facing a financial meltdown.

Pollock explains that, when the abyss is approaching, the central bankers have four options. They can “issue official assurances to prop up ‘confidence,’” a practice otherwise known as lying. They can delay the recognition and accounting for any losses that have occurred. They can extend emergency credit to tottering institutions, acting as a “lender of last resort.” Or, they can use government assets (taxpayer money) to provide equity capital as the Treasury Department did with the “Troubled Asset Relief Program.”

What should we do when banks fail, or financial crises occur? Pollock notes that, in 1631, Francesch Castello, “a hapless failed banker, was beheaded in front of his bank.” The new chair of the House Financial Services Committee, Maxine Waters, promises more of such actions pour encourager les autres. The problem, though, is beyond the ability to deter through punishment. Bankers lend long and borrow short; sooner or later, it will catch up with them because everyone cannot get their money back at the same time.

Finance and Philosophy is an entertaining and cynically realistic view of the grand thing we know as the market. It is beyond our ability to grasp, an interlocking series of “complex, adaptive, expectational, reflexive, interacting systems [that] make the financial future not only unknown, but also unknowable.” That we do as well as we do for as long as we do is little short of miraculous.