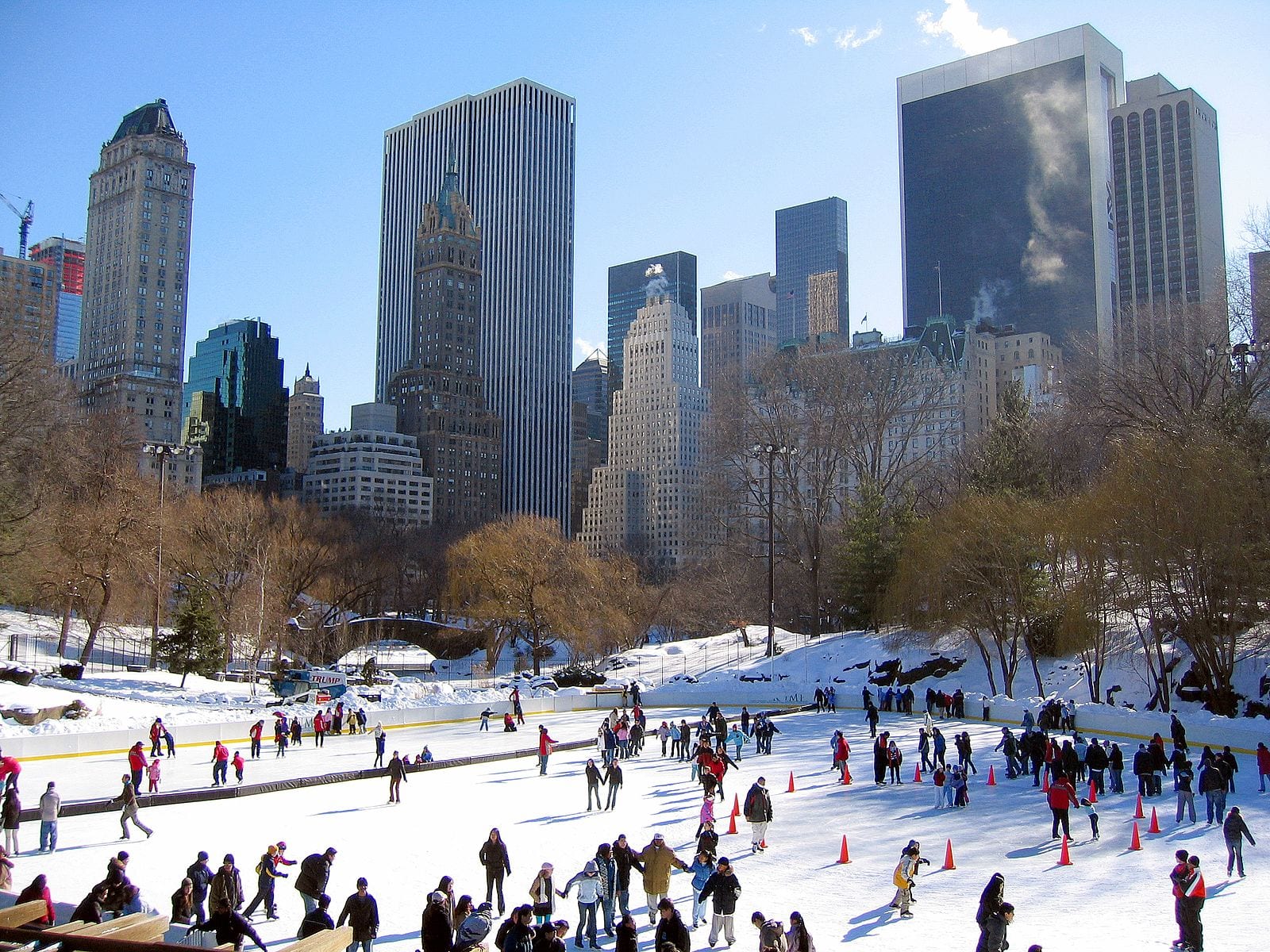 A fiscal watchdog examined the state of finances in the three largest cities in the United States and the results aren’t pretty.

Chicago-based Truth in Accounting (TIA) released the results of studies of its home city, as well as New York and Los Angeles, last week ahead of its annual report on the finances of metropolises across the country, finding all three were well under water.

New York and Chicago merited “F” grades, while Los Angeles squeaked by with a “D.” The Big Apple has $244 billion in liabilities, with only $58.5 billion in assets to pay those debts. That means each resident of New York technically has a tax burden of $64,100, according to the research. This in a city where the median household income is $60,879.

As with TIA’s state-based reports, the culprits for the massive debt are primarily two areas — promised pension pay for retirees, as well as health-care benefits for retirees.

Another recurring problem is transparency, and New York suffers from it. TIA said the city is hiding more than $312 million in pension debt from its balance sheet. But that’s a drop in the bucket compared to how the city defers recognizing gains that result from changes in Other Post-Employment Benefits plan assumptions. That results in New York understating the amount it owes in (primarily) health-care benefits to retirees by $10.3 billion.

Chicago residents, meanwhile, owe an average tax burden of $36,000. That’s due to the Windy City’s liabilities of $42 billion, compared to just $9.5 billion in assets. Chicago, too, defers recognizing gains from OPEB assumptions, which leads to the city understating its debt by $3.1 billion.

Those numbers are actually an improvement from 2017, when the average Chicago taxpayer liability was $45,000.

Los Angeles is in much better shape than its counterparts, with $12.7 billion in assets compared to $20.4 billion in debts. That means the city’s residents technically owe $6,000 each to pay off those liabilities. Los Angeles underreports its debt by $2.9 billion, TIA said.