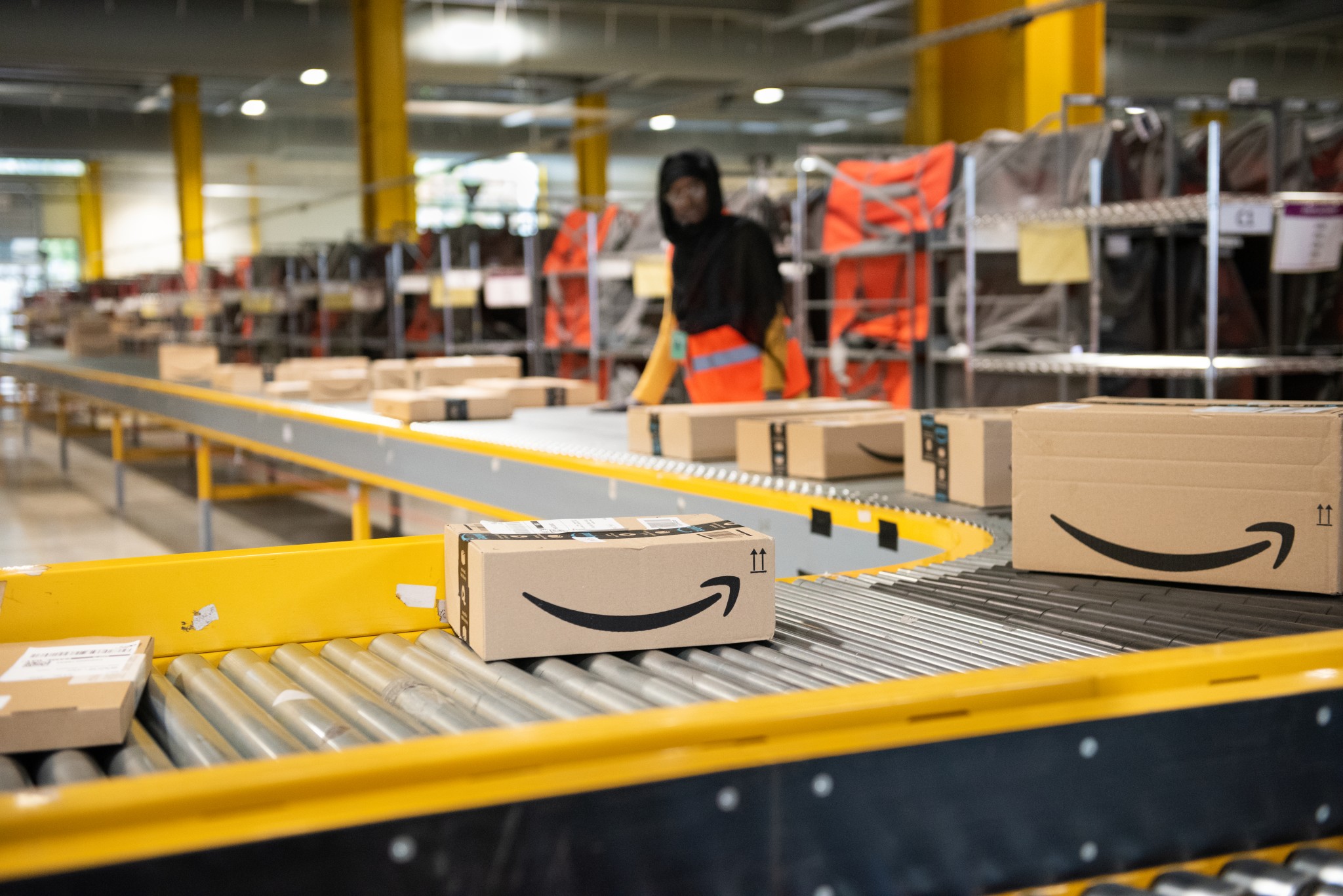 SACRAMENTO, Calif. — It’s no surprise that the union-allied Biden administration is using the federal Department of Labor to tip the scales on behalf of labor unions. I recently reported for The American Spectator on a new regulatory proposal that attempts to impose a California-like test on employers that would force them to treat most independent contractors as employees for wage and hour purposes.

That’s a backdoor attempt to impose what Congress would never do — and would create the kind of mess we’ve seen in California after Assembly Bill 5 wreaked havoc on the freelance economy. Even California’s union-friendly Legislature had to back away from the stringent rules by exempting more than 100 industries from the contracting ban. (Voters also exempted ride-share drivers, although that matter is tied up in court.)

Now, the administration is taking a high-profile approach to its union advocacy. Late last month, the National Labor Relations Board filed a complaint against Amazon CEO Andy Jassy because of innocuous remarks he made in interviews on CNBC’s Squawk Box in April and at the Bloomberg Technology Summit in June. The federal filing is nothing less than an attack on the freedom of speech.

“It’s [the company’s] employees’ choice whether or not they want to join a union,” Jassy said on Squawk Box. “We happen to think they’re better off not doing so for a couple of reasons at least. You know, first, at a place like Amazon that empowers employees, if they see something they can do better for customers or for themselves, they can go meet in a room, decide how [to] change it and change it. That type of empowerment doesn’t happen when you have unions.”

He also said that unionized workplaces are “much more bureaucratic, it’s much slower. I also think people are better off having direct connections with their managers.” These are unobjectionable points that border on the obvious. Even union officials understand — in fact, they view it as a benefit — that union rulemaking and grievance processes slow decision-making and limit direct worker–manager interactions.

As Bloomberg reported, workers at Amazon’s Staten Island warehouse this year voted to join the Amazon Labor Union, although workers voted against organizing at a warehouse near Albany, New York. It’s part of a broader effort to unionize the massive company. Union supporters, per Bloomberg, “accuse the company of pushing punishing productivity goals at the expense of worker safety.” There’s little evidence of the latter, but everyone knows that unions slow things down.

Jassy made another obvious point in his interview at the Bloomberg Technology Summit: “We happen to think they’re better off without a union.” He explained that it’s easier to make improvements without going through a long, bureaucratic process.

That’s the bulk of Jassy’s supposedly anti-union comments. Agree or not, but these are reasonable arguments made in media interviews. It’s part of a necessary public debate about policy issues.

The NLRB’s complaint argues that Jassy’s remarks are “interfering with, restraining, and coercing employees in the exercise of the rights guaranteed.” Amazon was spot on in its rebuttal: “The comments lawfully explain Amazon’s views on unionization and the way it could affect the ability of our employees to deal directly with their managers, and they began with a clear recognition of our employees’ right to organize and in no way contained threats of reprisal.”

The National Labor Relations Act’s section on “unfair labor practices” is clear. “The expressing of any views, argument, or opinion, or the dissemination thereof, whether in written, printed, graphic, or visual form, shall not constitute or be evidence of an unfair labor practice under any of the provisions of this subchapter, if such expression contains no threat of reprisal or force or promise of benefit,” it explains.

There’s nothing remotely related to a threat in Jassy’s comments, but current labor regulators have long pushed the envelope, even though this undermines speech rights. They are taking the broadest possible reading to benefit unions — and seem to interpret the statute to include implicit as well as explicit threats of reprisal. It’s hard to find even an implicit threat, however, in these remarks.

“There has been a concerted attack on employer free speech underway at the NLRB, and the October 26 charges are just the latest salvo,” the U.S. Chamber of Commerce explained. It pointed to the agency’s April memo that now — in a departure from the past — considers mandatory meetings in which employers express views about unions as coercive and in violation of the National Labor Relations Act.

The chamber pointed to a 2008 Supreme Court ruling that tossed aside California’s effort to ban such meetings as a violation of the First Amendment right to engage in noncoercive speech. Unions have similar opportunities to advocate for unions, so efforts to ban corporate speech are an obvious attempt to put a thumb on the scales of labor negotiations. It’s the administration, not Amazon, that is playing fast and loose with federal labor law.

In our current political climate, many conservatives have been on the attack against Big Tech companies over various content-moderation decisions, but they ought to see Amazon’s point here. If CEOs lose their speech rights via bureaucratic edict, then who is next?