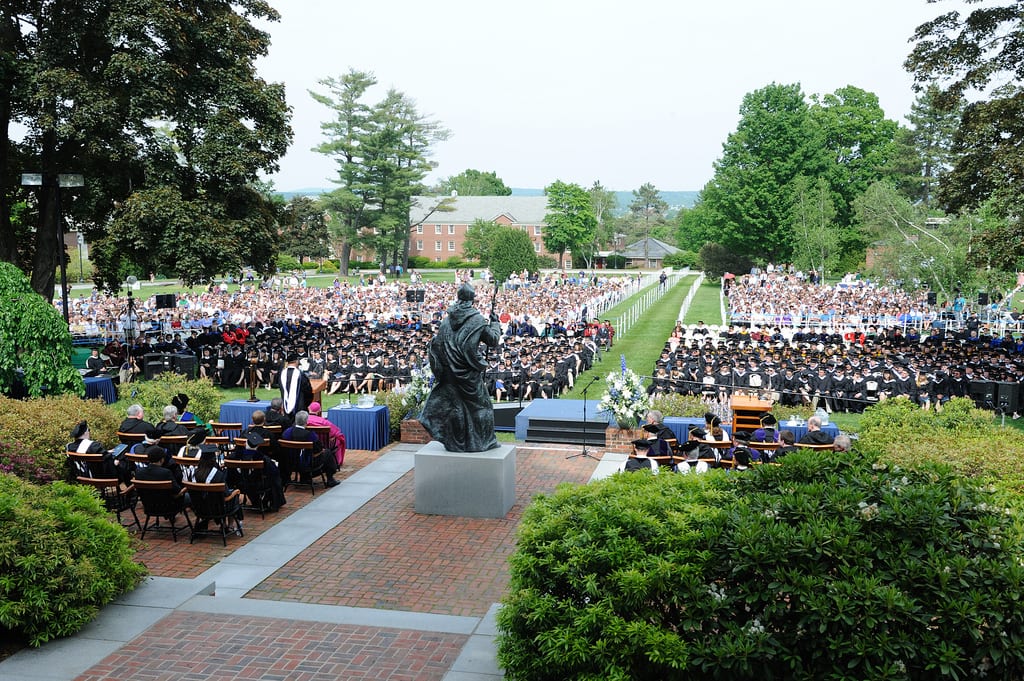 Stop me if you’ve heard this one before: a government plan designed to help Americans is actually making their lives worse.

That appears to be the case with the U.S. Department of Education’s income-driven payment plan, which reduces monthly payments on student loans. The goal of the program is to help out former college students whose payments are too high compared to their income.

The plan was hatched out of the Great Recession, when the Education Department tasked providers of student loans to identify struggling borrowers and help them. Default rates have gone down since 2008 thanks to the concept, but there is a catch.

While the income-driven payment plan allows immediate financial relief by reducing current loan payments it doesn’t forgive any of the total amount the borrowers owe or — and that is the biggest key — reduce their interest rates. So while former students get to enjoy lower payments, they’re not paying down principal and often seeing their interest continue to accrue. The long-term effect is they will pay much more for the loans over time.

How ridiculous is the plan? John Anglim, a credit analyst at Standard & Poor’s who has written a report examining these plans, told CBS News that some of the loan modifications allow borrowers to pay absolutely nothing now and be current on their loans. Meanwhile, the interest clock tick, tick, ticks.

“That may be a good thing now, but your loan balance increases by 5 to 6 percent a year depending on the interest rate,” he said. “If borrowers can’t pay down their student loan debt now in a time of relative economic prosperity, what will happen during the next economic downturn?”

The effect of the government’s help is to cause student debt to increase by $500 billion in the past six years even as loan applications have decreased by 20 percent. Student debt hit a rather dubious milestone this year, surpassing $1.5 trillion. Some 44 million Americans — or about one in every four citizens of the United States — shoulder those debts. They owe an average of $37,000 each.

But it won’t just be the student borrowers paying the bill, because that same income-driven payment plan developed under the Obama administration will have every Tom, Dick, and Harry taxpayer chipping in. If the college debtors stay current on their payments for 25 years, Uncle Sam will pay off the remaining debt. This obviously provides an incentive for borrowers to pay the minimum — and remember, the minimum in some cases is zero.

The U.S. Government Accountability Office issued a report in 2016 that found American taxpayers would need to fork over $74 billion to forgive those loans, that number being — surprise, surprise — higher than previous budget estimates. Anglim told CBS News that more recent estimates peg that number at $90 billion.

“Now government officials are wondering where the money will come from for the loan forgiveness programs,” he said.

About 70 percent of college graduates get loans from either the federal government or private sector to pay for their education and they average 20 years to pay off those loans.

The stratospheric rise in tuition hasn’t helped. The National Center for Education Statistics reported that average tuition increased from an average of $14,724 in 2000 to $22,432 in 2016.

Those who choose to responsibly pay their student debt will find the long-term skating tougher. NerdWallet found that the average millenial who graduated from college in 2015 will delay retirement until age 75, in part because of student debt burdens. That’s 13 years longer than the current average retirement age.

Fiscal watchdog Truth in Accounting points out that not only does the federal government consider student loans to be assets of $1 trillion, but they are also the fastest growing asset for Uncle Sam.

“The government shows student loans as assets on the balance sheet because they expect students to repay their debts in full,” writes Katie Kentfield. “However, this is not always the case, and student loan delinquencies have been steadily increasing.”

The next time Joe College is walking across campus and hears someone say, “I’m from the government, and I’m here to help,” he may want to walk in the other direction.