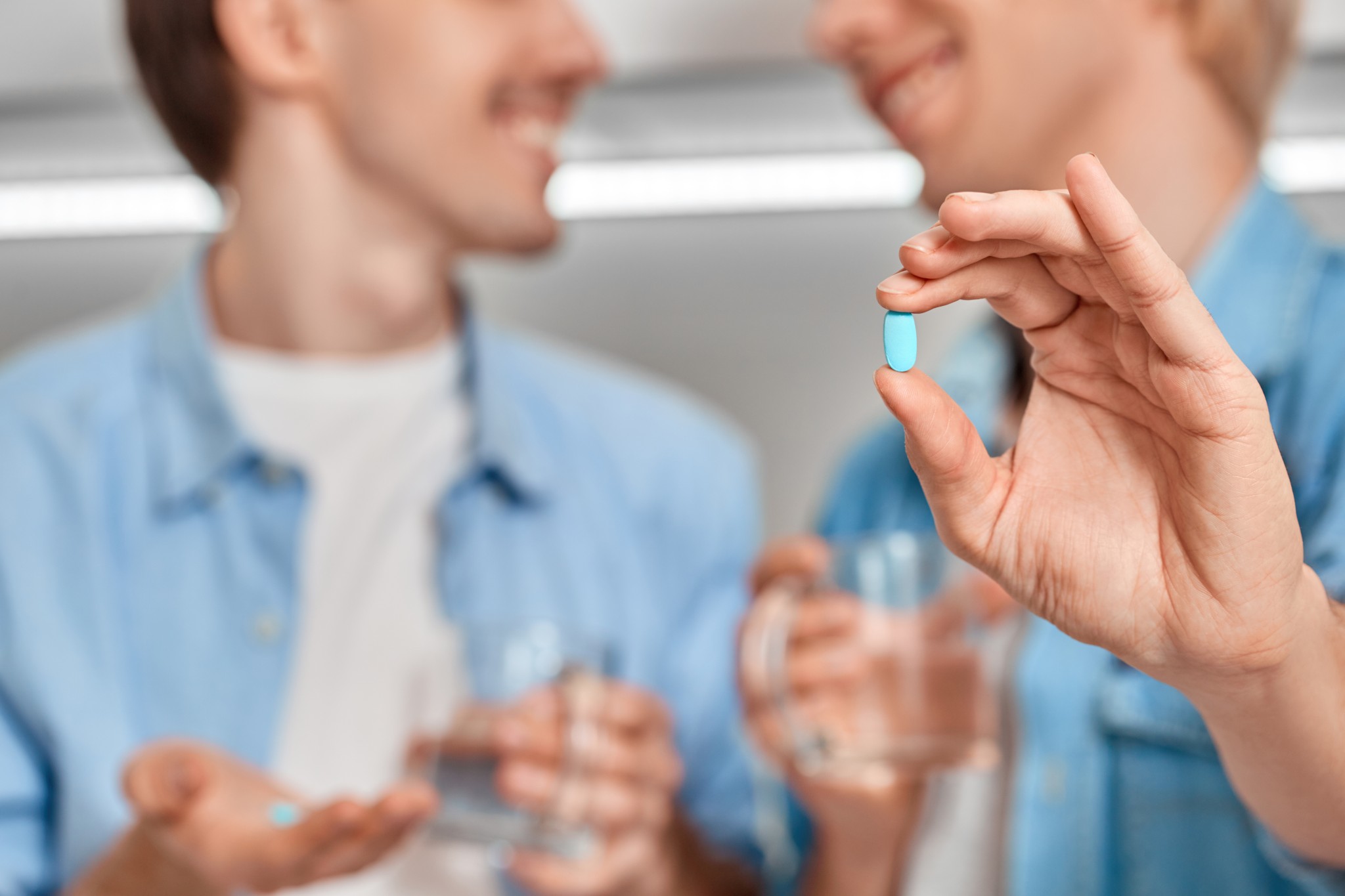 A federal judge in Texas ruled Wednesday that the Affordable Care Act’s mandate that insurers must provide free coverage of HIV prevention medications violates a Christian company’s religious liberty and is unconstitutional.

Lawyers for the company, Braidwood Management Inc., said its management believes the medication, which is commonly known as PrEP, encourages homosexual activity, sexual activity outside of marriage, and intravenous drug usage. The medication is 99 percent effective at preventing men from getting HIV from same-sex partners.

The judge, Reed O’Connor, said, “Defendants do not show a compelling interest in forcing private, religious corporations to cover PrEP drugs with no cost-sharing and no religious exemptions.”

The lawsuit was filed by Jonathan Mitchell, a former Texas solicitor general who engineered the Texas law that essentially outlawed abortion prior to the reversal of Roe v. Wade.

The judge noted that no one insured by Braidwood, a Christian company that employs about 70 people and has a self-insured plan, requires preventative care for HIV.

O’Connor wrote that the requirement to provide the drug “substantially burdens the religious exercise” of Braidwood. The Department of Health and Human Services, he said, failed to demonstrate that it had a compelling government interest to substantially burden Braidwood’s religious beliefs. In addition, HHS did not show that forcing the company to provide the drug under its insurance policy was the least restrictive means for burdening Braidwood’s religious beliefs. In this way, the mandate violates the Religious Freedom Restoration Act.

HHS had argued that there is no evidence that PrEP encourages anti-Christian behavior, but the judge ruled that he was only required to test the sincerity of the plaintiffs’ beliefs.

House Speaker Nancy Pelosi blasted the ruling in a statement, characterizing it as “open homophobia” and saying that it would unleash “unthinkable suffering and death specifically among the LGBTQ community.”

O’Connor also ruled that the Affordable Care Act’s mechanism for determining which preventative services must be covered is unconstitutional. The United States Preventive Services Task Force determines which preventative services will be covered, but its members are not appointed by the president and it is not overseen by the HHS secretary. Thus, he said, it violates the Appointments Clause.

It is unclear whether O’Connor’s ruling will apply to all employers or just Braidwood. He has not issued a nationwide injunction but could do so. He has asked HHS and Braidwood to file briefs on the scope of the relief that should be granted.

The impact of the ruling will be determined by O’Connor’s decision on whether or not to apply the ruling nationwide.