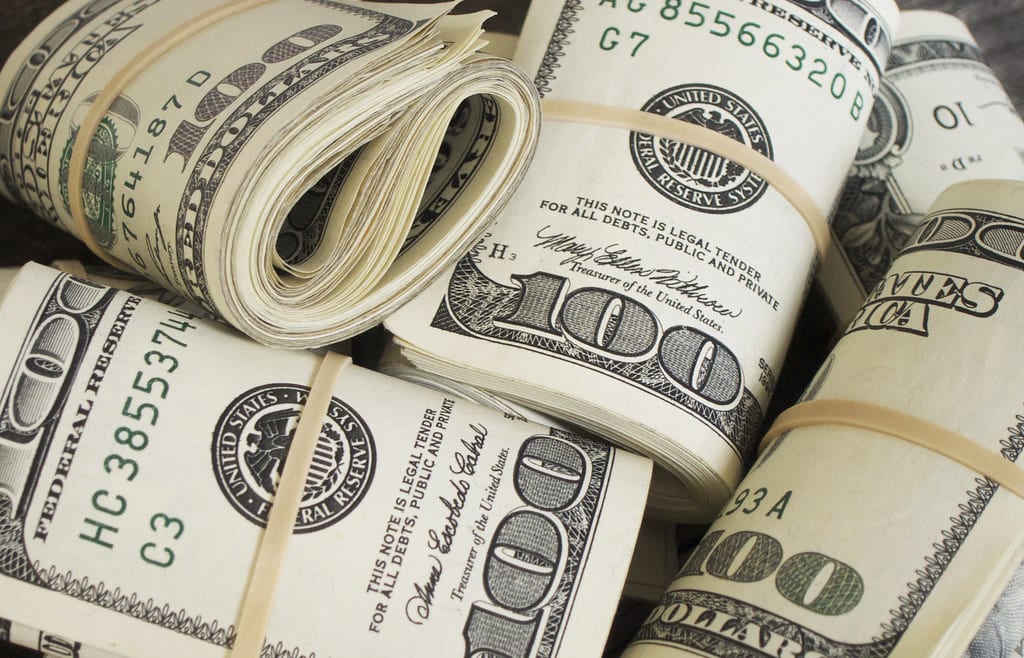 President Trump, wanting lower interest rates, talks of firing or demoting Powell. But the Wall Street Journal reports that Powell likely finds a friendlier audience on Capitol Hill than at the White House.

“Donald Trump is too smart to do something like that,” Senator John Kennedy, a Republican from Louisiana, says in the Journal. “I’ve got a lot of confidence in Powell, and he’s done a damn good job.”

President Donald Trump won the election in large part due to presenting himself as the champion of the common man and his opponent as a swamp creature carrying the bags of elites. The aggressive push to squeeze interest rates lower, a common enough desire of presidents seeking reelection, runs counter to what elected Trump in the first place. This helps banks, the mortgage industry, and the stock market. Perhaps more importantly to a president facing voters, it helps reelection prospects. But lower rates do not necessarily help many of those who voted for Trump in 2016.

Evidence of money manipulation in other nations indicates that, like most drugs, the stimulating effect tends to wear off.

In the U.S., rates for 10-year treasury notes sunk below two percent, their lowest level since 2016, in late June. It now hovers slightly above two percent. This neatly mirrors the rate of inflation. The real rate, then, comes in slightly above zero.

The economy seems hardly hamstrung by the Federal Reserve’s policies, which, as they stand, hardly seem the stuff of Paul Volcker. The unemployment rate remains below the four percent level that many economists regard as full employment. The Dow Jones Industrial Average, up about 50 percent of its value from Election Day 2016, reached its all-time high earlier this month and may do so again by the time you read this. GDP continues to grow.

Why, then, the pressure on the Fed to cut rates? All presidents seem to press for looser money. But threats to fire or demote the Fed chairman appear unusual, and doing so would be unprecedented. If it were still, “It’s the economy, stupid,” then Trump sails to reelection. But the president grasps more than anyone that we’re not in the 1990s anymore. New rules apply. So he pushes for the Fed pushing the gas pedal despite the sound roadside warnings.

Inequality elected Trump. His voters, especially in the industrial Midwest, felt left behind. Inequality may wind up electing Elizabeth Warren, who seems to understand the lessons of 2016 best among the Democrats, in 2020. Aside from Joe Biden, she seems the candidate best poised to peel off parts of the Trump coalition that elected him. Perhaps the president depicts them as pushovers and Kamala Harris as a formidable foe for this reason — he prefers Harris to Biden or Warren.

Loose money, which includes quantitative easing and artificially low rates, exacerbates inequality. It inflates the value of property, stocks, and businesses. This does not necessarily trickle down to the voters who cast the most intense ballots for Trump.

How to alleviate inequality? Encouraging more employee ownership through tax reform, reining in out-of-control health-care costs, and ceasing to encouraging spiraling college tuition costs through stupid subsidies whose effect undermines their intent all move us in the right direction. Pushing our Federal Reserve to imitate the central banks of Europe does not.