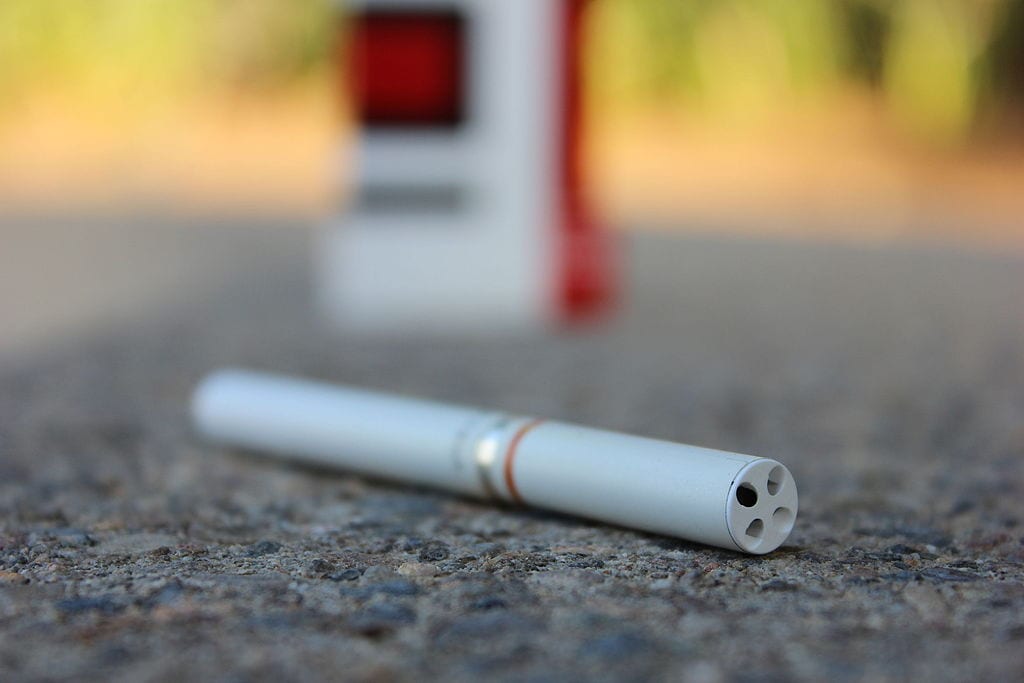 Efforts to prevent smoking have been remarkably successful in the United States, shrinking the number of smokers from more than 60 percent to almost 15 percent of the adult population — but with an estimated 36.5 million Americans still lighting up, attention is rightly turning toward helping more smokers quit, not just preventing them from ever starting. The Food and Drug Administration (FDA) is thus evaluating how nicotine replacement therapies (NRTs) are used and labeled at a public hearing today. A timely independent analysis of existing research on e-cigarette use commissioned by the FDA and conducted by the National Academies of Sciences, Engineering and Medicine also released this week offers even greater insight into where the FDA and other stakeholders ought to focus their attention in order to maximize the potential benefits e-cigarettes possess, particularly with regards to smoking cessation.

For many smokers, quitting attempts include a combination of white knuckle determination and a mixed bag of FDA approved products including pills, patches, gums and sprays, many of which are associated with only modest success. Success rates in quitting through the use of e-cigarettes, however, have been much more impressive, despite the fact that regulators have never permitted them to be marketed as cessation products.

The United Kingdom has thus far led the charge in researching e-cigarettes and in developing a reasonable regulatory framework for them. There, studies have shown even the best prescribed medications still left around two thirds of smokers continuing to smoke. Within the U.S., less than a third of smokers have even used an approved means of quitting, despite the fact that two thirds of them want to quit, according to the Centers for Disease Control and Prevention (CDC).

So it is not surprising that the FDA will likely ask some tough questions of the pharmaceutical industry about what can be done to develop better treatments that will both appeal to smokers and help them to quit. In an encouraging development, e-cigarette manufacturers will also participate in the hearing, proof, in conjunction with the National Academies study, that U.S. regulators have finally taken notice of vaping’s potential use as a cessation tool in the country’s quest to lessen its dependence on tobacco.

This is promising news for those looking to reduce their dependence on traditional combustible cigarettes. As policy debates over e-cigarette use have stretched for years in Washington, smokers in the U.S. and elsewhere have turned in increasing numbers not to the pharmacy for help in quitting, but to vape shops and convenience stores where e-cigarettes are sold.

And while only a minority of U.S. smokers have never tried using the products approved by the FDA, around half of them have tried e-cigarettes with research showing that those who have vaped are much more likely than their non-vaping peers to have successfully quit. Despite U.S. regulators’ reticence to explore or acknowledge any link between vaping and cessation in the past, even the FDA-commissioned study concluded that overall, there is limited evidence that e-cigarettes may be effective aids to promote smoking cessation.

Similar findings were confirmed by one of the largest surveys ever undertaken of U.S. vapers. In this research, commissioned by the e-cigarette manufacturer Fontem Ventures, more than 22,000 vapers were asked about their vaping and smoking patterns. Ninety-one percent of those surveyed had smoked before they started to vape, while 70 percent of those who had been smoking when they started to vape had ceased smoking combustible cigarettes entirely. While this finding does not prove that vaping is more effective than the other means, it does show that for many thousands and potentially millions of smokers, vaping is an effective path away from smoking.

One of the reasons why smokers are turning to these devices as a less harmful alternative to combustible cigarettes is because of the experience associated with their use. Vaping puts the act of quitting smoking in the hands of the smoker by providing an array of flavors, nicotine strengths, and devices. This is a market that has grown exponentially in recent years not on the basis of official government endorsement, but on individuals’ personal preferences.

Public health bodies within the U.S. have been slow to recognize the revolution that is occurring in smoking cessation methods, including the potential advantages e-cigarettes can promise. Rather than chastising the pharmaceutical industry for not investing more in drug development, regulators must acknowledge the breadth of options available to smokers wanting to quit and encourage the development and use of innovative technologies that work.

This should be done, of course, in conjunction with limiting access of e-cigarettes and vaping products to minors. Stakeholders should focus future research and regulatory efforts on how best to ensure these products remain available to the adults they can help while curbing their appeal to youth and young adult populations. In fact, allowing manufacturers to present vaping devices as the cessation aid they have become for thousands of American smokers may be one way to significantly reduce e-cigarettes’ allure to minors.

Controversy surrounding e-cigarettes is largely the result of insufficient research, misinformation, or failure to understand the products’ potential benefits. The questions that ought to come — and, in fact, increasingly are coming — to the foreground focus on the impact of these devices in helping smokers quit and how that benefit can be maximized. Improving smokers’ quit rates may depend on wider access to these devices than on investing further in drug development.

Dr. Neil McKeganey is the director at the Centre for Substance Use Research in Glasgow, Scotland.