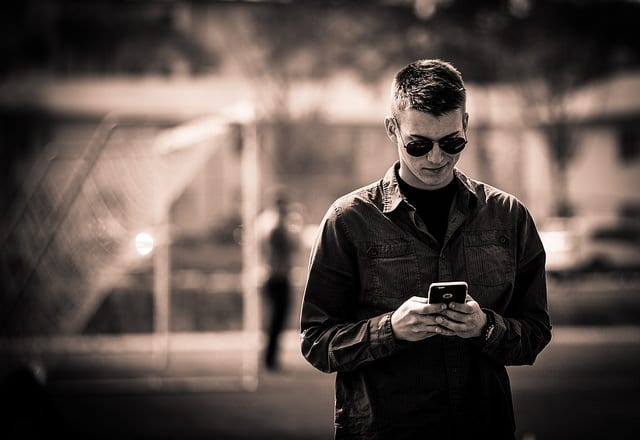 California regulators are giving up on their misguided effort to tax text messages.

The California Public Utilities Commission (CPUC) said the Federal Communications Commission’s (FCC) move last week to classify text messages as an information service rather than a telecommunications service would require it to cancel its vote on the text tax. That’s because California state law allows only telecommunications services to receive a surcharge to support the utilities commission’s public programs that subsidize telecom services for low-income residents.

CPUC Commissioner Carla Peterman withdrew the text tax proposal after the FCC’s action. The state commission was originally set to vote on the idea Jan. 10.

The tax would have cost consumers about $1.40 per $20 in texting charges. Engadget reported that California — which has met few concepts it doesn’t want to tax — had hoped to raise $44.5 million annually from the text tax.

In the 1990s, the federal government and states established programs to charge phone users a surcharge to fund programs for the disadvantaged. As fewer people use voice services and more use texting, the revenues for such programs have dropped.

But critics note that that the Universal Service Fund and its umbrella of programs already exist to help those with low incomes, and that recent audits have shown plenty of waste, fraud and abuse in those programs. Fraud in the Lifeline program that subsidizes phone and internet service, for example, increased from $40.65 million in fiscal year 2016 to $336.39 million in 2017.

“This is how conversations take place in this day and age, and it’s almost like saying there should be a tax on the conversations we have,” he said.

The Bay Area Council and other groups sent a letter to the utilities commission arguing the public purpose programs “are healthy and well-funded, with nearly $1 billion in the budget.”

The proposal would also have created an uneven playing field. Cellular Telecommunications Industry Association, a group which represents wireless carriers in the U.S., pointed out in legal briefs that services such as WhatsApp, Microsoft’s Skype and Facebook’s Messenger wouldn’t be subject to the fees even though those services account for triple the volume of 3 trillion text messages sent in 2018.

“Subjecting wireless carriers’ text messaging traffic to surcharges that cannot be applied to the lion’s share of messaging traffic and messaging providers is illogical, anticompetitive, and harmful to consumers,” the CTIA said in those legal documents.

Jamie Hastings, senior vice president of external and state affairs for CTIA, told NBC News that text messages are “one of the most common and effective means of communication for Americans.”

“We hope that the CPUC recognizes that taxing text messages is bad for consumers,” Hastings said. “Taxing this service would burden those who rely on and use this service each and every day.”

Engadget noted that the proposal could have pushed Californians away from traditional text messages and toward those untaxed services, “which would certainly impact the PUC’s estimated $44.5 million figure, and subsequently the people the charge is meant to help in the first place.”