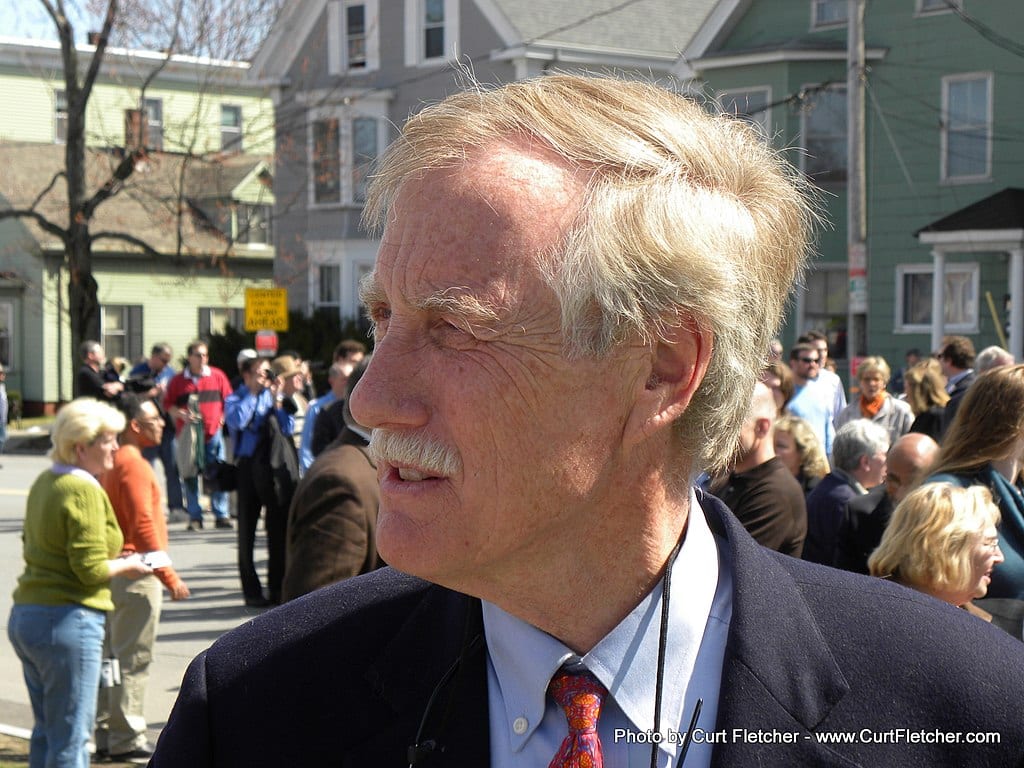 Although the revamped Farm Bill now being discussed in Congress includes more taxpayer dollars for rural broadband, the Senate version of the legislation is attempting to establish better safeguards to ensure the money is spent more wisely.

Both the House and Senate have passed their own version of the five-year Farm Bill, and the House agreed on Wednesday to go to conference with the Senate to hash out the final version. A number of agricultural and food programs in the past bill will expire at the end of September so Congress is looking to move quickly — by legislative standards — on a new version.

The Senate included a smart provision in its version that tries to safeguard against broadband overbuilds. Currently, as much as 85 percent of a project area for a U.S. Department of Agriculture (USDA) Rural Utilities Service (RUS) broadband loan can include areas that have at least one provider. Advocates of that plan argued overbuilding was necessary to make financially sustainable those sparse areas with fewer customers. But 85 percent is just too high of a percentage.

The Senate Farm Bill wisely cuts that percentage all the way down to 10 percent, the argument being that taxpayer funding shouldn’t go to build high-speed internet where it is already available in some form.

The bill would place as the highest priority those applications that would offer broadband service to rural areas with no residential high-speed internet service, requiring the USDA to verify that fact by using data from the Federal Communications Commission (FCC) and National Telecommunications and Information Administration. To aid in the verification, applicants must clearly define the area they wish to serve so that other providers in those areas can confirm whether residents there are truly unserved.

Those moves got kudos from Deborah Collier, director of technology and telecommunications policy for Citizens Against Government Waste.

“Ensuring that rural America is digitally connected is vital to accessing telehealth, improved education, job creation, and precision agriculture,” she said. “RUS funding in the past has been used to build out in areas that already have private sector broadband service, or to upgrade existing services, while other areas or regions remain unserved.”

U.S. Sen. Angus King, a Maine independent, helped spur some of the reforms, including the Precision Agriculture Connectivity Act that would promote the USDA and FCC to work together to identify gaps in broadband coverage on farm land.

“The bill… makes much-needed improvements to rural broadband programs that will help rural regions grow and compete in an increasingly digital world,” he said.

NCTA, the Internet and Television Association, said the Senate bill’s reforms “will help provide the USDA with the latest information about broadband availability and guard against waste, fraud and abuse. We encourage the House and Senate to come together and produce a combined Farm Bill that includes these important reforms.”

The Office of Inspector General (OIG) found in 2013 that the RUS’ Broadband Initiatives Program projects overlapped pre-existing providers who had received subsidies from RUS. That audit also found that RUS approved 10 projects, for a total of $91 million, that wouldn’t be completed within the standard three-year timeframe.

“We also found that the agency could have implemented the program so that it would have focused more exclusively on rural residents who do not already have access to broadband,” OIG said.

This report followed another study by the OIG nearly a decade earlier — in 2005 — that found too much RUS broadband money was going to communities near metropolitan areas. That report questioned why the program was “providing funds for competition in many of the communities served, while other communities go entirely without service.” A 2009 follow-up noted the same ongoing issues.

The promise of wireless 5G technology and its gigabit-plus capable download speeds makes not overbuilding fiber even more important. The “last mile” that will service homes and businesses in the future is more likely to be wireless than wireline so fiber to the home may one day be obsolete.

The House should incorporate the Senate’s Farm Bill reforms so that the taxpayer money allocated to rural broadband is put to the most efficient use.