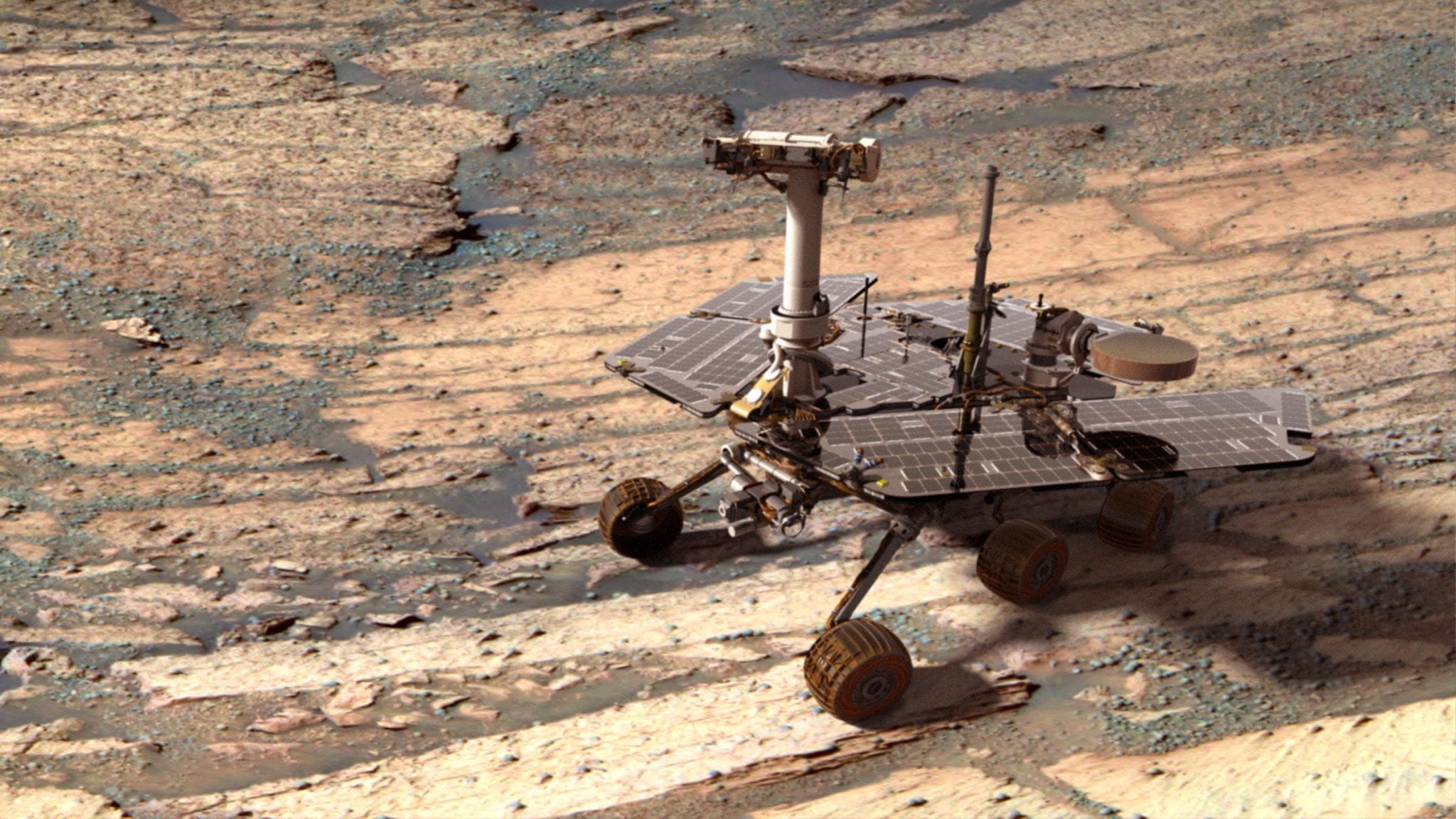 Opportunity, Spirit, Curiosity, there is something in the Mars rovers that touches something deeply human and pulls at the heartstrings. Opportunity and Spirit, the twin rovers, evoke this sense of exploration, new avenues of inquiry, new horizons, and the energy, the spirit, that draws us toward them. Then later, in 2012, came Curiosity. Curiosity is a trait which is essential to what it means to be human. Our urge to explore, to investigate, and to understand defines our experience as individuals and as a species.

These three rovers speak to what makes us human. A grand experiment in science and exploration. Striving to do and be more, to find out what no one has yet known, and to put something man-made somewhere impossibly far away. These little robots are often personified, we imbue them with the characteristics that they represent. But it’s not just about the rovers. It’s the science and the people behind them. This is what makes them special, what brings them to life, and what makes them such interesting beacons of something unexpected.

This is the reason for the emotional outpouring surrounding the declaration of the “death” of the opportunity rover on February 13th. Opportunity brought Mars down to Earth. It took the faraway and alien and allowed it to be understood, to be grasped, by normal people.

This rover’s mission was supposed to last 90 earth-days, after it’s landing on Mars on January 25, 2004, but instead lasted roughly 15 years. NASA lost contact with the rover following a dust storm on the Red Planet in June, and repeatedly attempted contact with the rover until the official declaration on February 13th.

Opportunity was the first to confirm evidence of the existence of water on ancient Mars. It also discovered wind-blown ripples on Mars’ surface that show what past wind systems were like, found meteorites, and along with its twin rover, Spirit, collected information on the planet’s dust devils which provided valuable insights into wind and sand movement. It holds the record for most traveled off-world rover.

Over the past 15 years, Opportunity made valuable discoveries that brought that which is far away closer. Its impressive mission is a testament to the possibilities still available in space exploration. There are plans for a new rover to land on Mars in early 2021.