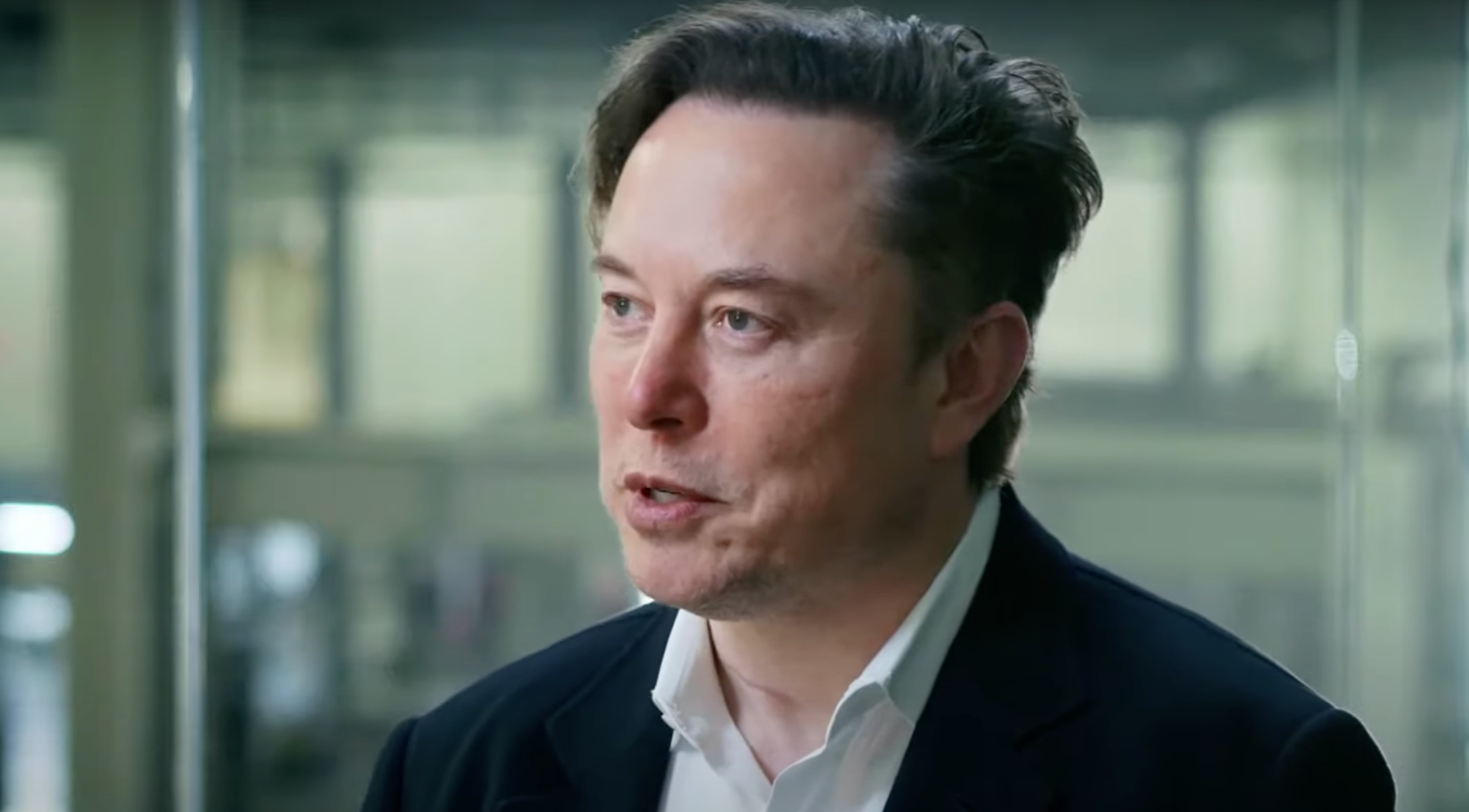 Louis Brandeis’s observation that “government is the potent, omnipresent teacher” found sad affirmation in 2022 when, a month after Russia invaded Ukraine, Will Smith slapped Chris Rock. The act of aggression came as this generation’s Pearl Harbor, Kennedy Assassination, Space Shuttle Challenger Disaster, and 9/11 — only dumber and, depending upon whom you talk to, possibly less consequential (best to let history weigh that difficult question).

On the undercard of 2022’s celebrity death matches, Neil Young spearheaded a cancel effort of the podcaster Joe Rogan. “They can have Rogan or Young,” the “Rockin’ in the Free World” singer informed Spotify. “Not both.” The platform chose Rogan, who ended the year as the most popular podcaster in the United States and across the globe. Neil Young again ended the year as runner-up to Willie Nelson in the category of “person I’d least like to wake up to on top of me.”

A few people actually got cancelled for the so-2022 reason that an audience showed about as much interest in them as bargoers do in chasing down whiskey by eating the shot glass. CNN fired media-watchdog-turned-lapdog Brian Stelter, Netflix discontinued such programs as Antiracist Baby and Woke, and Call Jane got bounced from theaters to screenings at Planned Parenthood clinics and other dim places, heretofore devoid of any semblance of entertainment, after the feel-good abortion movie grossed (with an emphasis on gross) $58 per theater — not per screening, per theater — during the Sunday of its opening weekend.

While news coverage muted talk of the culpability of all the yellers wearing sandwich boards, the media found no such mystery in divining the political motives of other troubled men.

Hollywood for ugly people delivered something short of a happy ending for the tens of people who later bought tickets to Call Jane. The U.S. Supreme Court overturned Roe v. Wade in June after 49 years in the Dobbs v. Jackson decision after an unauthorized sneak preview indicated they would. Weeks earlier, a young pro-abortion zealot, privy to the sneak preview, traveled from California to Justice Brett Kavanaugh’s home at 1:42 a.m. armed with a gun, a knife, pepper spray, and a plan to “remove some people from the supreme court” and “stop roe v wade from being overturned.”

While news coverage muted talk of the culpability of all the yellers wearing sandwich boards, the media found no such mystery in divining the political motives of other troubled men. A nudist illegal alien who recently lived for many years in a Berkeley commune attacked Paul Pelosi with a hammer in his home in October. In other words, a MAGA red hat did it. In November, a morbidly obese nonbinary Mormon youngster who recently changed his name and grew up minus his porn-star father and sometimes with his convicted-arsonist mother murdered five people in a Colorado Springs gay club. The media immediately speculated on the role of nearby evangelical Christian leader James Dobson and the group he started, Focus on the Family. On the Fourth of July in Highland Park, Illinois, a cross-dressing youngster with tattoos on his face and “pussymobile” on painted on his car murdered seven people at a parade. Typical Republican, right?

In an unusual year, the usual suspects grew more unusual. But the motives assigned to them appeared, even post–Jussie Smollett, rote and predictable.

The censorship-enforced COVID dogmas Joe Rogan rebelled against fell hard in 2022. A federal judge unmasked the CDC’s mask mandate by calling it “capricious” and “arbitrary.” In telling unelected bureaucrats that they possessed no power to order anyone around, U.S. District Judge Kathryn Kimball Mizelle informed that “the mask mandate exceeds the CDC’s statutory authority.”

Elon Musk bought Twitter seemingly to expose the mendacity of its previous owners, their groveling collusion with agents of the federal government, and imitation of the Watch and Ward Society. The world the billionaire exposed looked not techie futuristic but 1984 atavistic. The previous regime shadow-banned and plain-old banned for the crime of politically displeasing speech.

Speaking of diseases and displeasing, monkeypox plagued gay men, which of course led the United Nations to declare that “the disease could affect anyone” and that “available evidence suggests that those who are most at risk are those who have had close physical contact with someone with monkeypox, and that risk is not limited in any way, to men who have sex with men.” Did the governors of California and New York mistakenly imagine that the governor of Florida’s so-called “Don’t Say Gay” law applied to their monkeypox state of emergency declarations? Both omitted mention of the highest risk group at a time when they accounted for 99 percent of U.S. cases.

A waving-goodbye 2022, as we prepare for a new ride around the sun, loosely paraphrases a henpecked husband it knows well: “Keep my wife’s name out your mouth — and off the top right corner of your checks.”