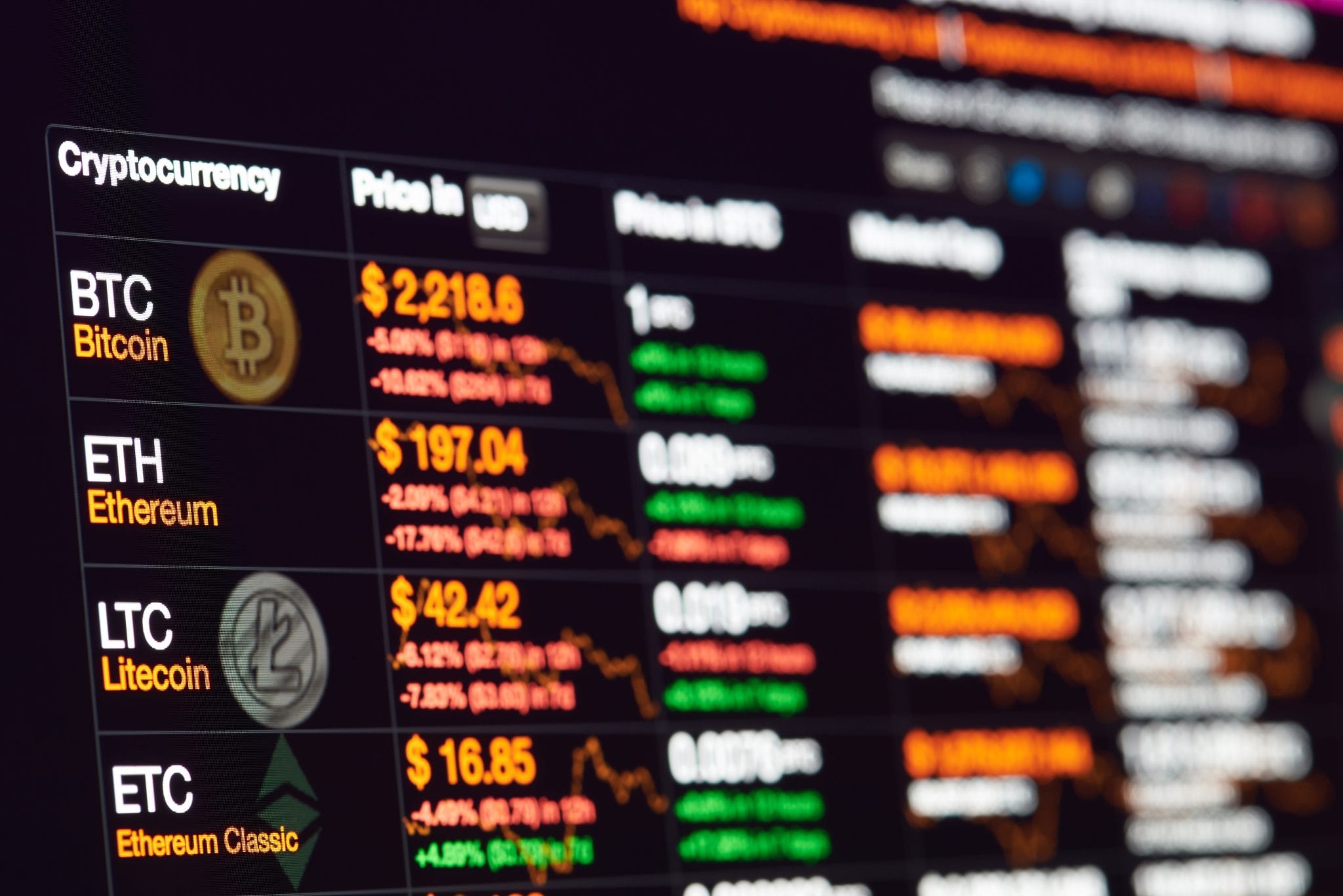 If Lawrence Welk were with us today, after a performance of the Lennon Sisters on his show, he might introduce a commercial like this: “And now, from Menlo Park, the Facebook cryptofolks.”

With customary arrogance and digital panache, Facebook Inc. recently announced that it would create a new global payments system intended to compete with or displace the U.S. dollar. Its product is called Libra, to be launched in 2020 and joining over 2,000 digital or so-called cryptocurrencies now in existence. The best-known of these is the highly volatile Bitcoin, which was established about ten years ago and is now principally a medium of speculation for investors, with limited use for payments.

Over the years, many have tried to displace the U.S. dollar as the leading currency in global trade and investment, from geeks in collaborative open offices in Silicon Valley to the mighty People’s Republic of China. But there has not been much success.

The objective of Facebook Inc. is to provide payment services to the estimated 1.7 billion people who do not have bank accounts, as well as reduce transaction costs of credit cards and bank wire transfers. A strategic asset of the company is its number of users, now over 2.2 billion, as reported by Mark Zuckerberg, CEO of the company. This massive distribution includes Facebook, Instagram, Messenger and WhatsApp and gives the company access to almost 30 percent of the world’s population. It also connects with 7 million advertisers and 90 million small businesses, according to industry press.

Addressing the shortcomings of existing cryptocurrencies, the company intends to limit volatility by backing Libra with various currencies and government-supported securities. The company will not control Libra, however. Instead, it will have one vote within a consortium of founding partners that now number 28 but that the company hopes will reach 100, including Visa, Uber, Vodafone, and PayPal. These companies will comprise a foundation based in Geneva, Switzerland.

The foundation is envisioned to control the amount of Libra in circulation, manage its stability, verify transactions, and foster the open-source Blockchain technology that supports the currency. This governance structure is intended to build trust and wide acceptance of the new digital medium of exchange.

On the face of it, Libra may sound idyllic: a means to replace the role of banking, which is an unpopular industry in spirited populist times; a flattening force of disruption to be embraced by well-wired socialist millennials; a stable medium of exchange and store of value; a digital means of reducing transaction costs; and a payments platform for the world’s poor.

But things are not as they seem. While the company does not appear to use the word “cryptocurrency,” the rest of the world does. Although the “crypto” refers to cryptography, or the formation of codes, it sounds more like some sort of imposing behemoth in the darkness, like an evil transnational organization in a Robert Ludlum novel.

There is further taint with the mere fact that Facebook Inc. has conceived of Libra. Social media have been badly discredited by Russian use of messaging to influence the 2016 national election, as well as a general invasion of privacy through data collection and, notably, data breaches.

The world’s financial regulators are already licking their chops. The French Ministry of Economy and Finance has asked seven central banks to review Libra this month, opposing its use as a sovereign currency or in lieu of traditional currencies. The position of the German Ministry of Finance has been that a digital currency issued by a central bank involves too much risk. So why, one reasons, should a Swiss consortium be so empowered? Further, the U.S. Treasury, in an advisory bulletin released in May, advised that criminals use digital currencies for money laundering, Darknet commerce, financing of terrorism, various financial crimes, and evasion of sanctions.

Alas, does Libra have a future? The headwinds are stiff, and world opinion is not on the side of Facebook Inc. It could well be that the world’s regulators require that the consortium become a bank. That would not be cool. That would probably smother it.

Frank Schell is a business strategy consultant and former senior vice president of the First National Bank of Chicago. He was a lecturer at the Harris School of Public Policy, University of Chicago and is a contributor of opinion pieces to various journals.