A Further Perspective,Technically Right,Top Story Facebook,Mark Zuckerberg,Politics Facebook: The Law of Unintended Consequences - The American Spectator | USA News and Politics
Menu
A Further Perspective
Facebook: The Law of Unintended Consequences
More power than it knows what to do with or how to control.
by John Glynn
Shutterstock.com 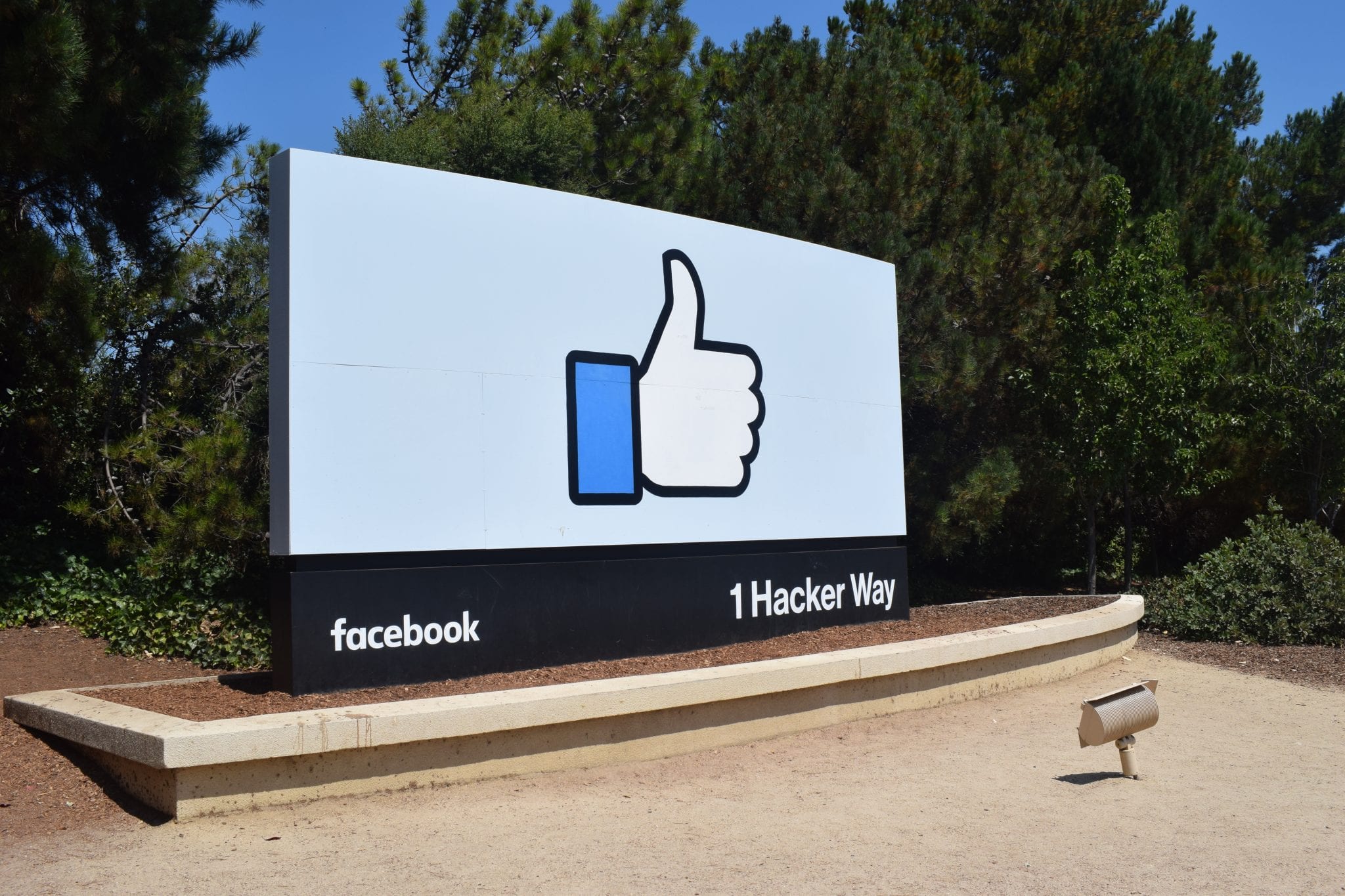 Without reflection, we go blindly on our way, creating more unintended consequences, and failing to achieve anything useful.
— Margaret J. Wheatley

In a recent essay published in the New York Times, Facebook co-founder Chris Hughes made a compelling case for breaking up Facebook. His argument was simple: Mark Zuckerberg’s “power is unprecedented and un-American.” His “influence is staggering, far beyond that of anyone else in the private sector or in government.” Hughes, once a roommate of Zuckerberg at Harvard, clearly believes that unchecked power is extremely dangerous.

He has a point. Although the abuse of power is as old as mankind, the kind of power held by Zuckerberg is unmatched and unprecedented.

Not only does the 34-year-old control Facebook, he also controls Instagram and WhatsApp. In other words, Zuckerberg controls three of the five most popular communication tools in existence (the other two being Alphabet’s YouTube and Tencent’s WeChat). One could argue that Zuckerberg controls not just the way we communicate, but also the way we think. After all, according to a journalism.org report from 2018, 43% of Americans get their daily news on Facebook. Zuckerberg controls not only peer-to-peer communication, he also has a hand in the dispersal of information. One man has managed to create the virtual equivalent of ghettos. Let’s think of them as information ghettos. These ghettos offer an insular form of warmth to users around the world; rather than risk challenging our beliefs, it can feel a bit less threatening to have them reinforced by like-minded individuals, fellow ghetto-dwellers. There is something comforting in knowing that, no matter what you say, you will find someone that agrees.

However, it’s very dangerous to have zero interest in anything occurring outside of our own intellectual and informational ghettos. Although many of us are all too aware of the ways in which Facebook and other platforms shape us with their algorithms, it is worth noting just how subservient we have become. In this age of echo chambers and filter bubbles, how can we ever consider alternative perspectives? After all, a functioning society needs people to consider and debate a variety of viewpoints. If we only amplify what we want to hear and refuse to listen to anything that runs counter, where does that leave us?

Mark Zuckerberg has built a platform that’s extremely good at generating causes for fear, anger, and envy, but extremely bad at giving us anything constructive to do with these feelings. If in doubt, just check your feed. Every time you open Facebook, whether you know it or not, your brain is subjected to a visual drone strike, and drone strikes are aggressive, extremely aggressive. On Facebook, the aggressors are the architects of the digital world in which we inhabit. Their weapons? News feeds and notifications.

The law of unintended consequences, often cited but rarely defined, is that actions of people — and especially big entities — always have effects that are unanticipated or unintended.

Facebook is a prime example of unintended consequences. Once you enter this digital rabbit hole, your life is forever changed.

It’s hard to imagine that Facebook is only 15 years old. Launched on February 4, 2004, it was originally open to a select few, specifically Harvard students. Two years later, Facebook was opened to everyone at least 13 years old with a valid email address. Now, in 2019, Facebook has almost 2.4 billion users worldwide, adding 500,000 new users every day. That is 6 new profiles every second. What started out as a small communications platform has now morphed into something totally unforeseen, a Frankenstein monster of sorts. According to brandwatch.com, there are an estimated 81 million fake Facebook profiles. The Daily Mail reports that a crime linked to Facebook is reported to authorities every 40 minutes. In some cases, arguments conducted on the site result in “real world” violence, while pedophiles and rapists regularly use it to groom victims. A decade ago, British teenager Ashleigh Hall was murdered by serial rapist Peter Chapman after he groomed her on Facebook.

Chapman, then 35, posed as a good-looking teenage boy called Peter Cartwright. He sent the young girl a series of text messages and arranged to meet some weeks later, claiming to be “Peter’s dad” to explain why he looked nothing like his Facebook photos.

Chapman drove Ashleigh to a secluded area, where he forced her to perform a sex act. After suffocating the young girl, he then dumped her body in a ditch and drove away. Surely, when creating Facebook, this is not what Zuckerberg had in mind. Of course, I am not blaming Zuckerberg for Ashleigh’s death; nevertheless, he did create the platform that resulted in her gruesome demise.

What is the solution?

In April of this year, when asked how he plans to turn Facebook around, Zuckerberg promised greater levels of privacy and protection going forward. Greater levels of privacy sound great, right? With greater levels of privacy comes less Big Brother style monitoring. Again, this sounds promising. However, what if your child happens to be communicating with a sexual predator? This is where things get tricky. It’s a real dilemma. On one hand, millions of us bad mouth Facebook when privacy concerns arise. After the Facebook–Cambridge Analytica data scandal, we have every right to. Facebook and other social services hold a huge amount of our private data, and often seem to forget how violated and worthless they can make us feel. At the same time, greater levels of privacy protect everyone, including those with the most despicable of motives. This is another classic example of unintended consequences. Zuckerberg has created something far more powerful than he could have ever imagined. In his attempt to create something special, he has managed to create something utterly untamable.