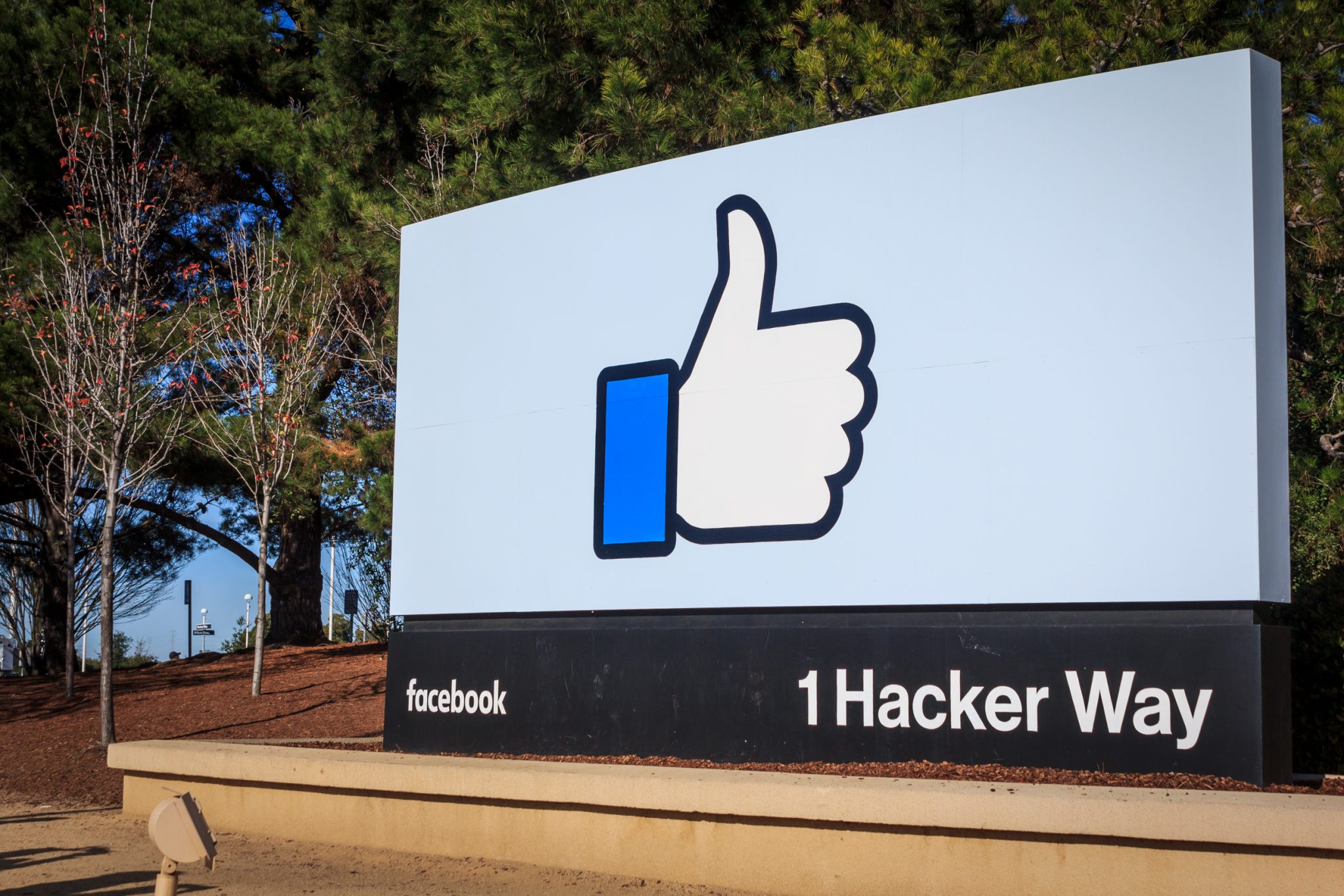 On Thursday, Facebook removed ads run by President Trump’s reelection campaign, alleging that the ads violated its policy against “organized hate.” The posts asked users to sign a petition against Antifa, a militant far-left organization which regularly engages in street violence. They depicted an inverted red triangle, a symbol that was used by Nazis to classify political prisoners but has recently been co-opted by Antifa, who uses the symbol on their merchandise.

In a statement given to CNN Business, Facebook said, “We removed these posts and ads for violating our policy against organized hate. Our policy prohibits using a banned hate group’s symbol to identify political prisoners without the context that condemns or discusses the symbol.”

While the Trump campaign should have been more conscious about the history of the symbol they were using in their advertisements, Facebook using its power to limit advertisements from certain political candidates amounts to interference in the coming election. Facebook totally disregarded the fact that Trump was using the symbol, widely displayed by Antifa itself, in reference to a group whose adherents are responsible for the 2019 Dayton shooting, the attempted massacre of nearly a dozen congressional Republicans in 2017, and consistent, violent attacks on journalists. Instead, they chose to interpret the symbol as imagery from a murderous regime whose existence was snuffed out 75 years ago.

Worse, the inverted triangle is not even a recognized hate symbol; the Anti-Defamation League’s extensive catalogue of known hate symbols bears no mention of it. Apple even has an upside down triangle emoji.

Trump’s usage of the symbol was foolish and in extremely poor taste. Even though the triangle is used by Antifa’s adherents, his reelection team should have done their due diligence and researched the historical usage of the symbol before using it in ads that would be seen by millions of people. That being said, Facebook’s removal of the posts is unequivocally wrong. Not only is Facebook, a private company, willfully and consciously attempting to influence the presidential campaign by removing candidates’ posts under dubious pretexts, but they are also minimizing Antifa’s violence by deeming the use of its own symbol to be “organized hate,” preventing justified criticism of the group.