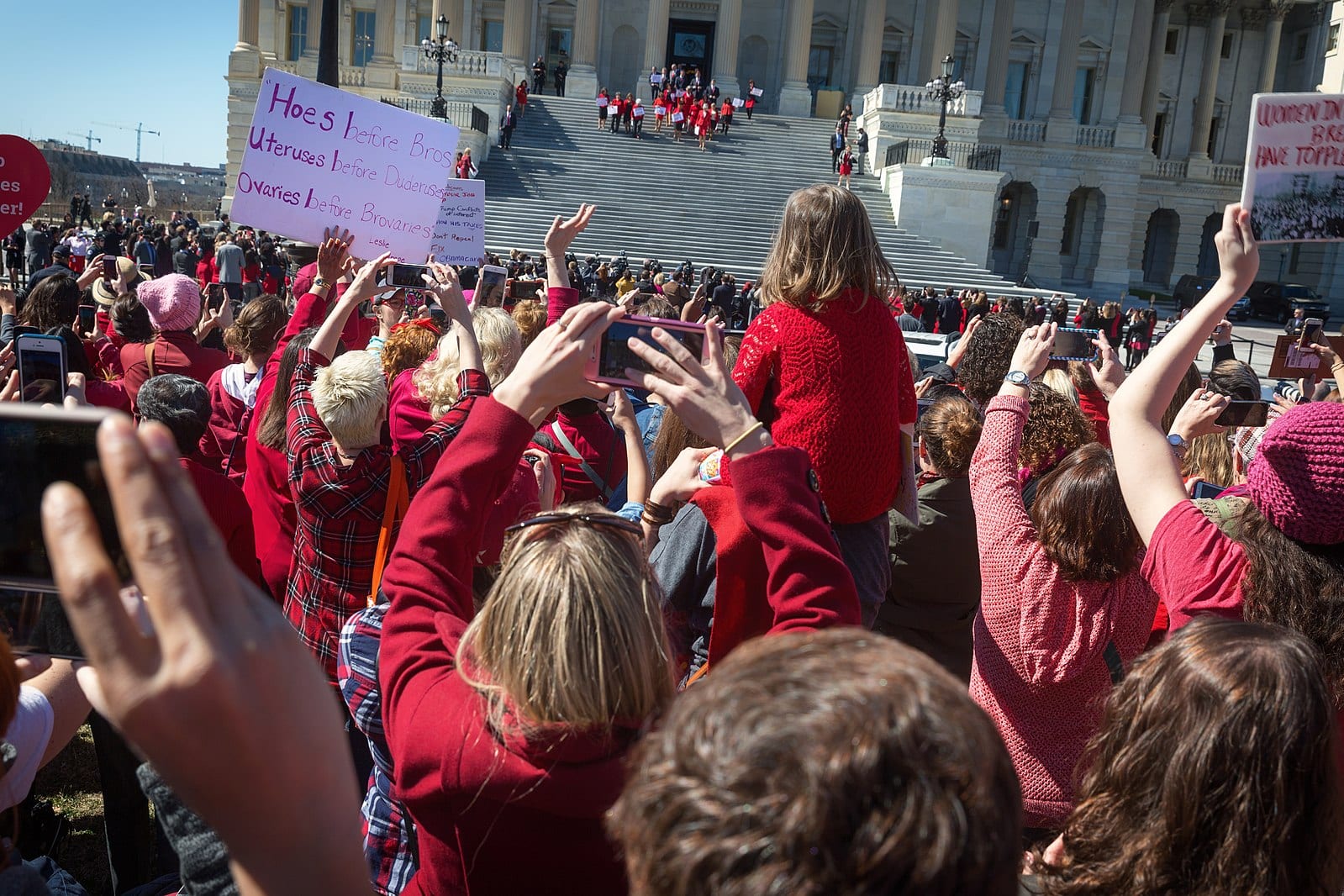 Says the cartoon boxer, lying flat on the canvas, to the towering, glowering brute who put him there: “At last. I gotcha where I wantcha.”

It could be like that — or maybe not, but let’s speculate a bit — for the House Republicans who hand over legislative power to the Democrats in January, following the loss of three dozen seats.

The larger point is this: What now? Nancy Pelosi, the incoming House speaker in all likelihood, has the formidable task of spreading her cards on the table and showing what her party’s progressive creed really means. That won’t be as easy as when the same thing happened in 2009.

A nation semi-enraptured by Barack Obama, who commanded majorities in both houses of Congress, was more than willing to stand by and see what the Democrats might produce. The eventual product was the Affordable Care Act, adorned by a series of executive branch moves tightening already strict federal authority over the economy.

As it happened, the Affordable Care Act, together with the effects of a weak economy, cost the Democrats control of the House in 2010. Senate Republicans remained in the minority but picked up six seats. Voters, to say the least, hadn’t taken to the progressive program. Their reluctance invites an observation.

The progressive program, not according to any textbook formulation but rather to the weight of collective pronouncements, normally involves more government spending and more government control of matters that voters often seem themselves as qualified to deal with on their own. The progressive penchant for control frequently gets progressives in Dutch — how I hope that’s not an ethnic slur (you never can tell these days) — with those they control. A streak of independence lurks in American hearts — which, come to think of it, may be one of the traits attracting those presently trying to beat down our doors in order to live here. But that’s another matter for another day.

Formerly, the Democratic Party was — to use a modern word — diverse. It was home to Confederate descendants and damyankees, to boilermakers, barbers and bankers, the understanding being that, whatever policy divisions might show their ugly heads, something could be “worked out.” Often, it was.

That was before ideology came to reign over politics: my way or the well-known, well-paved highway. The bigger government grew, the tauter and tenser grew demands that if government was going to do so many things, it should do them according to plan. At planning, Democrats proved better hands than Republicans, with their tendency to accord capitalists and merchants as much flexibility in their activities as was consistent (or occasionally not) with legality and morality.

The New Deal, without precisely turning Democrats into the Planning Party, planted in them an enthusiasm for giving orders and directions to people not necessarily enthusiastic about being told what to do. And so came to pass the progressive vision: Progress our way, because we know what’s good for you.

What’s ahead? Other than attempted impeachment of the president? The progressive agenda will take shape in the House: probably a $15 minimum wage; maybe free college tuition and broad legalization of marijuana; almost certainly, tighter control of pharmacy prices and laxer oversight of immigration. Higher taxes on business will be proposed. Also, mandatory maternity leave from work. A federal support check for every taxpayer is a progressive notion looking better and better to poverty-fighters.

And what items on this large and luscious list will become law? None of them, actually. Not in 2019 and 2020. The Republican-controlled, and easily more conservative, Senate will shoot down all of them.

Fine. But the real point is larger. It is that we get, with minimum present danger, to watch progressives assemble and defend their agenda for 2020: showing, as they hope, how human freedom has become so worn-out a commodity that it needs government retooling and retailoring. Americans generally have shrunk from that urgent argument, all eyes being fixed on “The Donald Show.” Whether we break that viewing habit even while the show continues is up to enlightened, aggressive defenders of freedom. These remain numerous, if distracted. It’s their moment. And, naturally, Mrs. Pelosi’s.