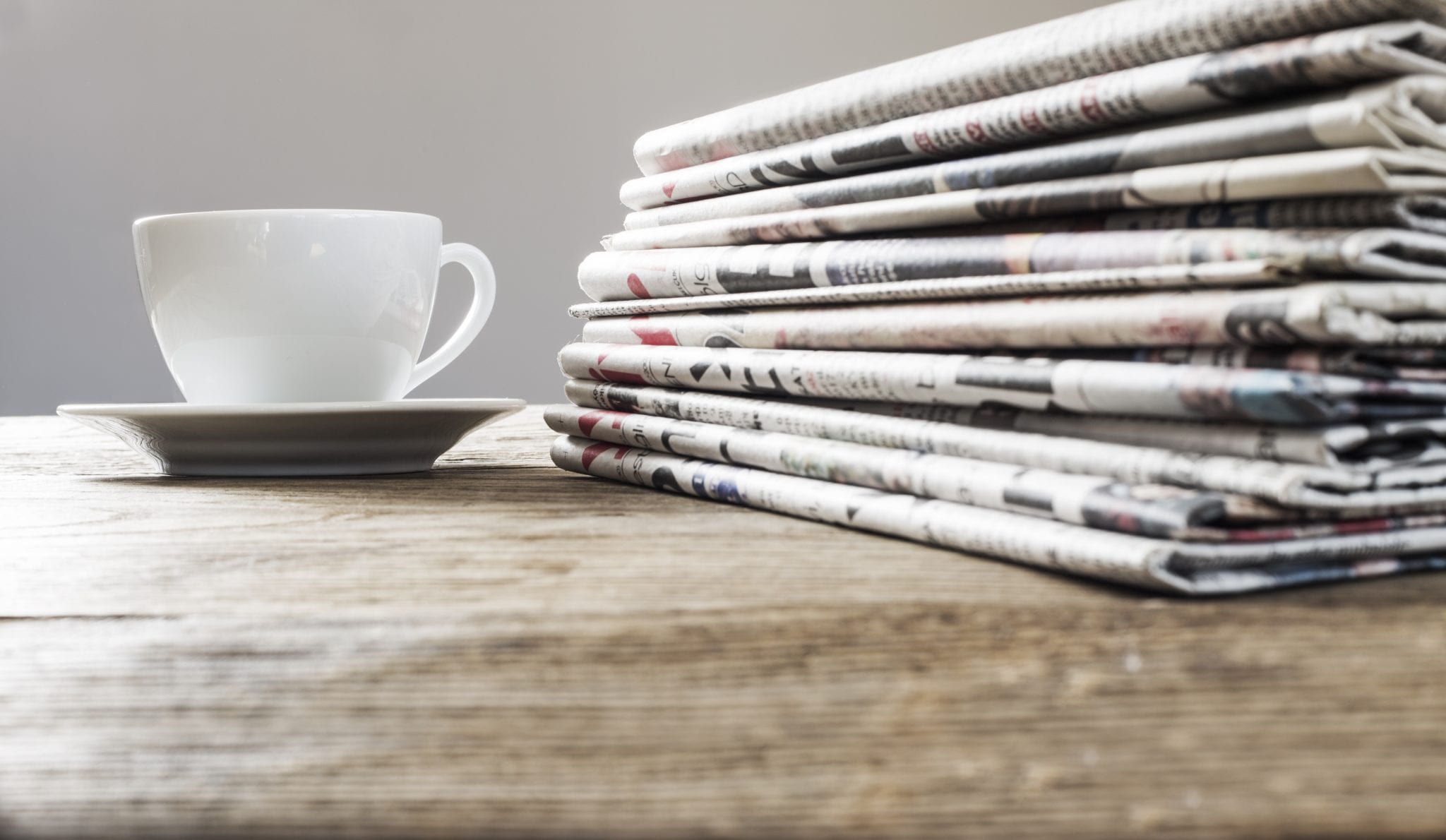 I know, I know. Fake news! Media bias! Intellectual arrogance! That’s my old profession, the newspaper business, as contemporary Americans understand it — assuming they give our business any actual thought.

Probably not. Witness the dreary statistics compiled by the Wall Street Journal in what newspapers call, or used to call, a major takeout.

The Journal, one of three major papers seemingly assured a long life — the others being the New York Times and the Washington Post — writes that “time is running out” for local franchises unable to compete with Google and Facebook for advertising revenue. The market has shifted. The internet brings you everything, not just what local editors have selected and arranged for you. You choose now to believe or not believe, to read or not to read. Such liberation from intellectual authority the world never before imagined.

Newspapers, trying to stay alive, have established online presences, with “firewalls” to keep the freeloaders at a distance. Nothing much is working. According to the Journal, quoting professional estimates: “Local news publishers have been the hardest hit. The tech giants sucked up 77% of the digital advertising revenue in local markets in 2017, compared with 58% on a national level.” Ow! It is small wonder the venerable Times-Picayune of New Orleans succumbed this week: swallowed by a local competitor.

A newspaper, like a bar or a running-shoe company, isn’t in business for fun. It needs profit to keep the doors open. Says the Journal, quoting a University of North Carolina study: “Nearly 1,800 newspapers closed between 2004 and 2018, leaving 200 counties with no newspaper and roughly half the counties in the country with only one.”

To which doleful account millions, were they paying attention, instead of checking their Facebook accounts, would say, “Yawn.” I advise resisting the temptation. The connection between local newspapers and community prosperity is large and intimate. I do not say the internet can never replace it; I say the internet appears indifferent to the mission. Its preferred field of endeavor is national, if not international.

We cannot call those interests contemptible — only inadequate. The local newspaper — such as the one bold enough to hire me as a novice, with nary a journalism course on my college transcript — represents a contract with its community. In return for the community’s financial support, through subscriptions and advertising, the local paper undertakes to portray the community: its officials and nonofficials, its students and teachers, its churches and movie theaters, its failures, its successes, its ongoing challenges and opportunities, its past, its present, its future —festivals, parties, galas, fundraising enterprises. Most of all, in some venues, its hotshot football and basketball players.

I saw and did it all, during an 18-month stint. I’d probably — 60 years later — do it all over again. But to put it baldly, cornily, how many me’s are forthcoming in the internet age? Not many, I wager. Everything worth communicating, more and more of us seem to believe, is best displayed on a screen, not a sheet of newsprint, its columns and headlines and ads arranged for complementarity and visual appeal: informal architecture, inviting leisurely inspection. Leisurely! That’s out. We don’t do it anymore.

The impending death of the newspaper — and most especially the local newspaper — is, I fear, part of the nationalization of life now going forth in America. No more local news of the normal, everyday sort. Big stuff, as opposed to the little stuff locals love in spite of the scorn of elites: births, deaths, the flip sides of life. Names, always names — misspelled maybe, but that merely meant the name got renewed billing when the paper ran a correction.

Corrections? Certainly. We all made and still make mistakes, not always in the genial way my paper’s onetime society editor managed to bring off: “Following a delicious repast,” the lady informed readers, “the guests passed out on the lawn.” They probably will continue doing such delicious things in the world of the internet. We just won’t know about it, that’s all.