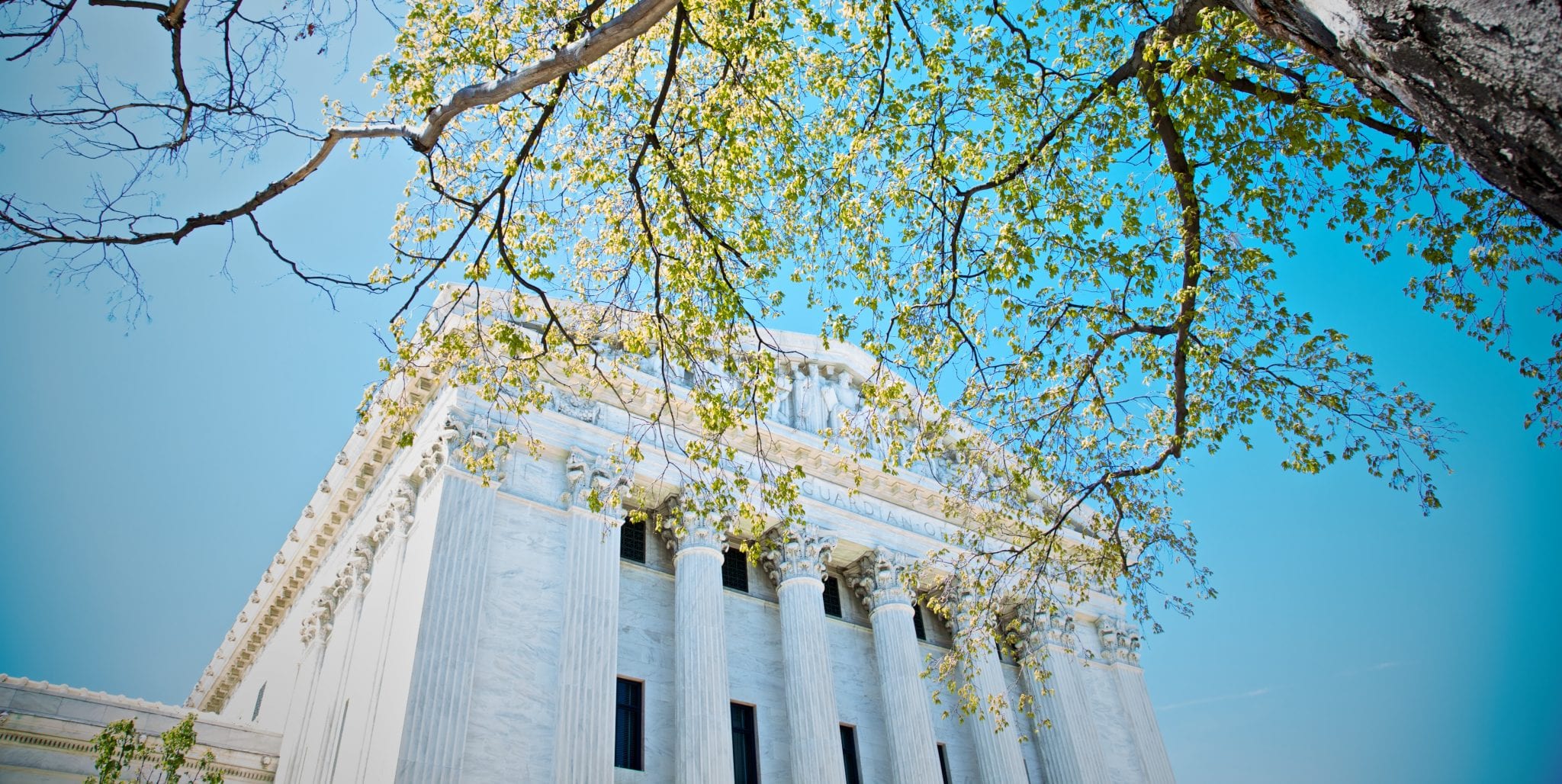 Speculation regarding Trump’s next Supreme Court pick is picking up steam, and conservatives have become inundated by analysis and opinion.

Following Justice Anthony Kennedy’s much-heralded retirement and a subsequent statement from the president that he would announce his nominee on July 9th, several candidates have emerged as strong contenders to become the newest member of America’s highest court.

So what are the facts?

President Trump confirmed on June 27th that he will be selecting his nominee from his campaign list of 25 candidates.

The list originated as a campaign tool designed to convince voters of then-candidate Trump’s commitment to nominating a conservative justice. While some of the names were surely added to the list for purely political reasons and stand no chance of nomination, others are among the most well-regarded conservative jurists in the country.

But the list is 25 candidates strong. Has President Trump whittled that number down at all?

Officially, the White House has offered no statement that the list has shortened, but the president himself has revealed that he has interviewed four candidates, a possible indication that his focus has narrowed.

Robert Costa of the Washington Post now reports that, per White House sources, Judges Raymond Kethledge, Brett Kavanaugh, and Amy Coney Barrett are considered the top three contenders. The Daily Caller’s Kevin Daley and Saagar Enjeti confirm that Kavanaugh and Barrett are two of the most highly favored candidates. Fox News reports that the president’s interview process is over.

What do we know about these three potential nominees?

Barrett, 46, is among the youngest members of the list and is perhaps the most popular. Previously a professor at Notre Dame Law School, Barrett was nominated by President Trump last year to serve on the Court of Appeals for the Seventh Circuit. A practicing Catholic, she was sharply criticized by Senator Dianne Feinstein (D, Calif.) regarding her faith in a now famous exchange.

Ramesh Ponnuru also makes a convincing case for Barrett at Bloomberg, noting the excellent optics of having a female judge in the majority for a potential overturn of Roe v. Wade.

Widely believed to be the frontrunner of Trump’s short list, the 53-year-old Kavanaugh has a far different background than his counterpart Barrett. Kavanaugh, a Bush appointee to the D.C. Circuit Court of Appeals, has enjoyed a long career in Washington, clerking for Justice Kennedy before serving as Staff Secretary for President Bush in the early 2000’s. Kavanaugh was nominated by President Bush to the D.C. Circuit in 2003 and confirmed by the Senate in 2006.

Several pieces from The American Spectator in the early 2000’s praised Kavanaugh’s nomination and eventual confirmation.

J.D. Vance voices his support for Kavanaugh in the Wall Street Journal and Ed Whelan of the Ethics and Public Policy Center defends him over at National Review.

While he has not received as much media attention as Barrett or Kavanaugh, Kethledge, another appeals court judge, is still firmly in the running to replace Justice Kennedy. Like Kavanaugh, Kethledge is a former Kennedy clerk and appointee of the Bush administration.

Longtime conservative commentator Hugh Hewitt advocates for Kethledge at the Washington Post. Quin Hillyer does the same for the Washington Examiner, focusing on some of Kethledge’s more noteworthy cases and clear and accessible writing.