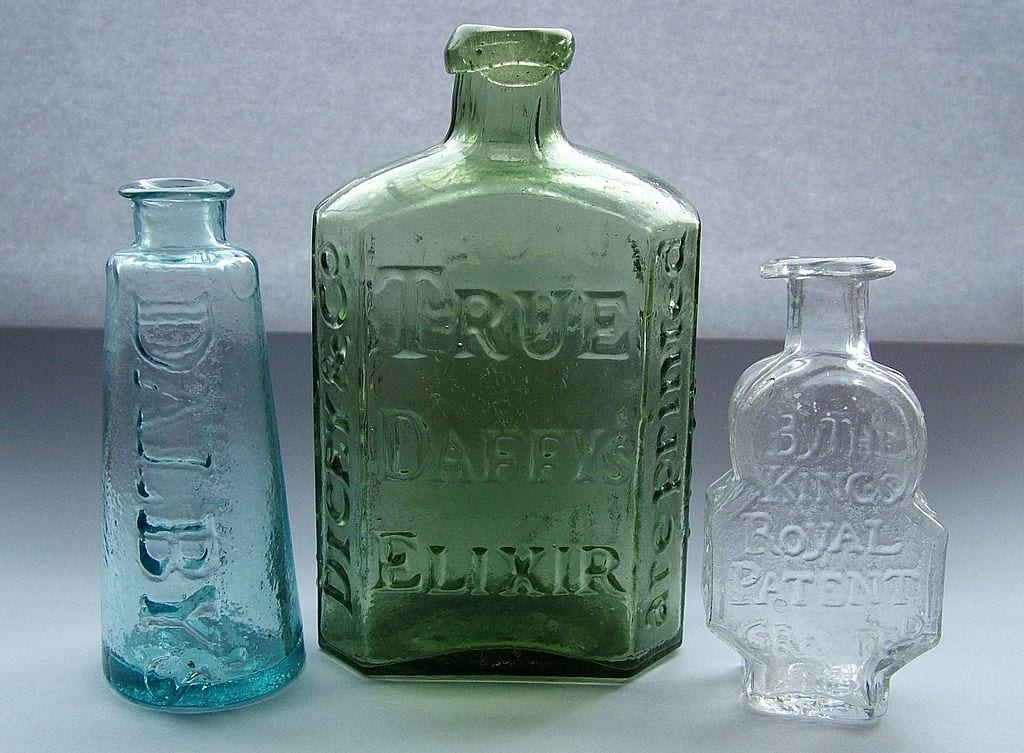 Americans agree on the main problem plaguing healthcare. They diverge on a solution.

Two articles published a day apart this week in widely read publications highlight this phenomenon of shared premises not leading to the same conclusions. Both lament out-of-control prices, which almost provokes a “duh” response until one remembers that less than a decade ago that universal coverage, not affordable cost, served as the main gripe of reformers. But both articles offer solutions so different that one’s cause practically serves as the other’s corrective and vice-versa.

Gerald Scimeca, vice president of Consumer Action for a Strong Economy, argues in the Hill that, rather than leading to efficiency, consolidation in the medical sector reduces competition, which inflates price.

“The healthcare industry is shrinking,” Scimeca writes. “Mergers of hospitals, healthcare providers, insurers and pharmacy benefit managers [have] drastically changed the healthcare landscape. What’s left is a greatly contracted, less competitive market, in which costs have gone up and patient choice has increasingly gone away.”

In other words, a lack of competition causes the price problem.

Kenneth L. Davis, president and CEO of Mount Sinai Health System, finds the culprit behind healthcare’s inefficiency in the normal competitive structure of capitalism. He writes at CNBC:

Medicine currently follows the capitalistic model of other American industries: A fee is paid whenever a service or good is delivered. This incentive-based approach works well in most every industry, but not in health care. Fee-for-service encourages more tests and treatments, some of which are completely unnecessary. More health care does not mean better health care.

Instead of volume, we need to incentivize value by rewarding better health outcomes resulting from efficiently delivered, proactive care that keeps patients healthy.

In other words, capitalism causes the price problem.

At the risk of a contradiction, the contradictory articles both contain some merit. Government subsidy, regulation, and involvement results in a byzantine, bureaucratized system that delivers care inefficiently and with great cost. At the same time, the profit motive of capitalism allows for ridiculous pricing, e.g., $100 for a cloth sling or $30 for an aspirin tablet.

A perfect storm of the worst in capitalism and socialism combine to inflate price. Put another way, ice cream might strike the palate well and ketchup might do so too. But, together, they don’t mix well, do they?

Insurance, a mainstay of capitalistic societies, enables consumers to spare no expense in obtaining care because a third-party picks up the tab. Government subsidy creates a similar phenomenon. Consumers, like the strangers drinking on your bar tab, do not much mind cost because they do not bear the cost.

In Singapore, where healthcare costs total about four percent of GDP, almost everyone pays a share of their medical bills. This creates cost-conscious consumers. In America, where Cadillac plans and Medicaid assume costs, consumers tend not to behave in a cost-conscious manner. This results in costs spiraling out of control. Given that Americans pay more than $10,000 per person per year in medical-related costs, few argue that price does not act as a problem or even the problem.

The solution, or, more accurately, a solution, involves consumers bearing a greater percentage of bills. This is not politically popular, so, few politicians advance this as a solution. As a result of emphasizing universal coverage and dismissing universal costs — even if borne at a small level — overall costs skyrocket.

A national disagreement on what causes the problem, which everyone seems to agree acts as the problem, creates a problem in itself. And a solution that, at first glance strikes consumers as adding to their problems, seems unlikely so long as political actors obsessed with their own popularity to the expense of the greater good serve as the actors responsible for coming up with a solution.

This explains why, increasingly, particularly in an election year that follows a year in which Congress whiffed on reform, hopes for reform no longer rest with public officials but with private entities aiming to revolutionize healthcare the way they transformed technology.