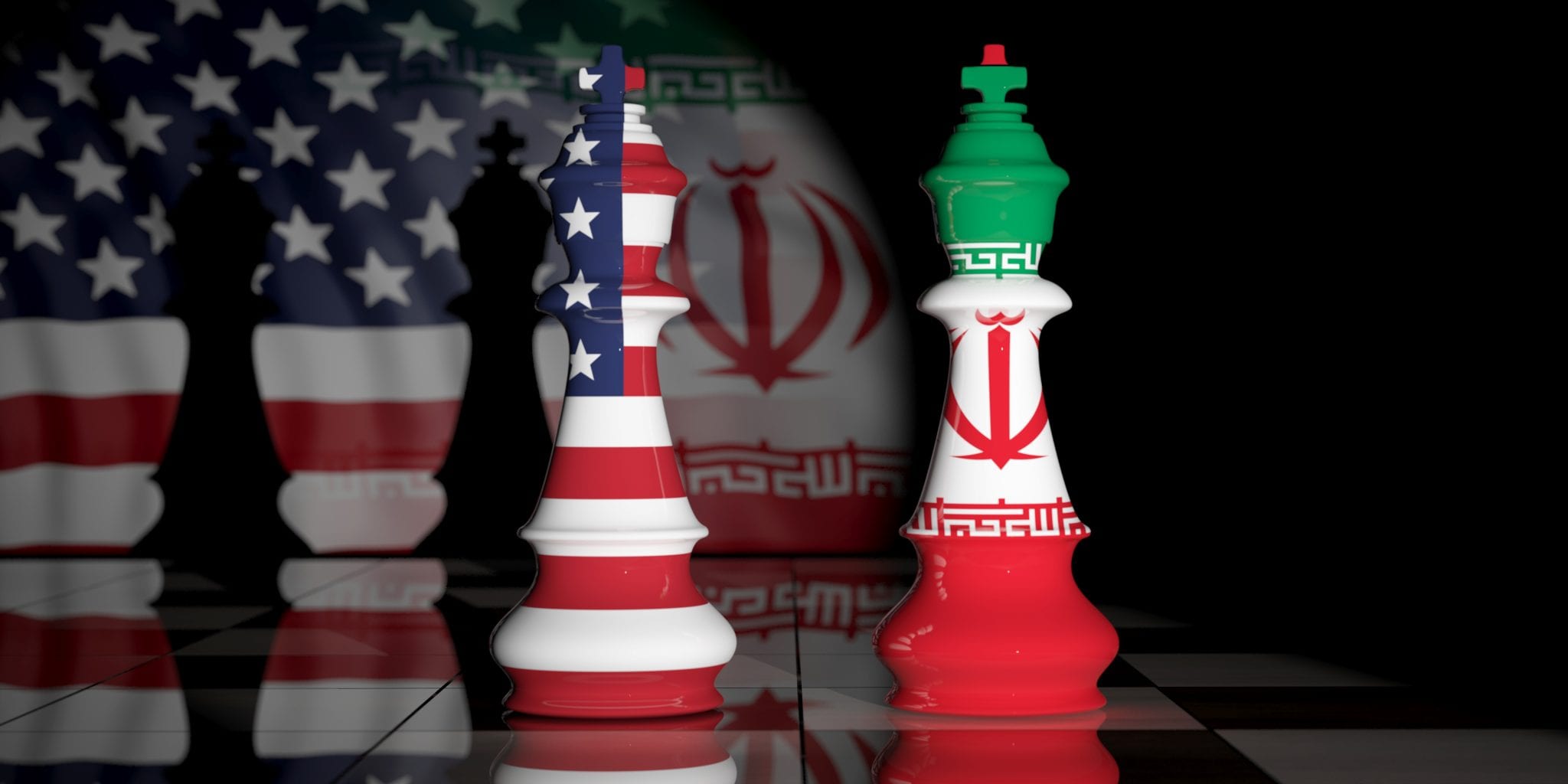 William F. Buckley, Jr., once said that one cannot argue with the invincibly ignorant.

To be invincibly ignorant, a person — or a nation — has to be impervious to facts. So it is with Britain, France, and Germany in respect to the facts that have surrounded Iran’s conduct since 2015. They, along with China, Russia, and former President Obama, signed a nuclear weapons deal with Iran that was supposed to end — or at least delay for a decade — Iran’s development of atomic weapons.

Through Iran’s attacks on oil tankers, the shooting down of an American drone aircraft and threats to violate the limits purportedly imposed on their uranium enrichment by the 2015 deal, the three European nations have insisted that all is well. They apparently believe that Iran can be contained and that goal can best be achieved by two mechanisms: first, to trade with Iran despite President Trump’s massive economic sanctions against it, and second, to maneuver Trump into negotiating “improvements” to the Obama deal.

INSTEX, the complex mechanism created by Britain, France, and Germany to barter goods with Iran in order to evade U.S. sanctions on the world’s principal terrorist nation, began operation last week. Seven other European nations have indicated that they will join INSTEX.

That may be problematic. Brian Hook, the U.S. special representative for Iran, said last week that the Europeans had to choose between doing business with Iran and doing business with the U.S. If Trump is serious about enforcing that choice, few, if any, European companies will choose the Iranian market over the American one.

On Friday, representatives of Britain, France, and Germany met with Iran’s representatives in Vienna. According to a Wall Street Journal report, Iran’s representatives told them that Iran would proceed with its plans to violate the uranium enrichment limits imposed under the 2015 deal but indicated that Iran might pause those steps if the Europeans made sufficient progress with INSTEX to create enough trade with Iran to soften the effect of the U.S. sanctions.

The Europeans believe that by trading with Iran despite the sanctions, they can contain Iran’s nuclear program. In short, the Iranians are playing the Europeans for the suckers they are.

The Economist, the liberal British news magazine, published an editorial this week titled “How to contain Iran.” It is emphatically wrong.

Begin with the question of whether Iran can be “contained.” Containment, as the U.S. and NATO contained the Soviet Union, means that an aggressor nation is compelled to face the choice between abandoning its course of aggression and war. It means that the aggressor is not compelled by a greater force to risk war despite the choice. In the case of Iran that compulsion is only theoretical.

As Henry Kissinger wrote in his masterful book World Order, Iran is a revolutionary nation compelled to spread its revolution globally.

Kissinger wrote that the 1979 Iranian revolution was an anti-monarchical revolution not only to overthrow the Shah’s government, but also to create a government that is not comparable to any other modern nation:

The doctrine that took root in Iran under Khomeini was unlike anything that had been practiced in the West since the religious wars of the pre-Westphalian era. It conceived of the state not as a legitimate entity in its own right but as a weapon of convenience in a broader religious struggle.

Since the 1979 revolution, that idea has been the sole guiding thought under the ayatollahs’ regime.

The fact that the ayatollahs’ theocracy believes it is religiously required to spread revolution means that while that regime governs Iran, containment is not possible.

The Economist’s editorial says that “the experts agreed” Iran was complying with the 2015 deal before Trump revoked it and that Iran is not about to become a nuclear-armed state. It argues that if Iran’s nuclear facilities were attacked, the Iranians would move its nuclear program underground and bar international inspectors.

But — and this is the ultimate “but” regarding Iran — the Iranian nuclear program was already underground and the “experts” and inspectors at the UN’s International Atomic Energy Agency have been barred from inspecting Iran’s most suspect sites from the beginning under the 2015 deal.

To contain Iran, The Economist says that the U.S. might coax Iran back to the negotiating table by relieving it of some economic sanctions such as allowing some nations to buy Iranian oil. But some nations, including China, one of Iran’s biggest oil purchasers (and a signatory to the 2015 deal) buy Iranian oil despite the sanctions.

The Economist insists that if done right, a new deal with Iran would “put Iran’s nuclear program back in a box, making it easier to tackle all those other problems without causing a war.” The “other problems” it cites are Iran’s intercontinental missile development program and its aggression around the Middle East. Faint hope.

The only restraint on Iran is the sanctions that Trump has imposed and which the Europeans are working tirelessly to lessen their effects. Iran’s economy is suffering and its people are now demonstrating publicly against the ayatollahs’ regime, something they never dared to do since the 1979 revolution. Iran is far weaker now than it has been in decades. Now is not the time to lessen those sanctions in the faint hope that new negotiations will obtain sufficient concessions from the Iranians to end their nuclear and missile programs.

As I have written repeatedly over the years, regime change in Tehran is the only way to move Iran off the Khomeini idea that dominates its behavior. There are many ways to do that other than bartering goods for peace. One is the covert action I have also often advocated to give the Iranian people the means to overthrow the Tehran regime.

We, like our European allies, do not want war with Iran. But, as Dr. Kissinger has demonstrated, nothing other than regime change can work to end Iran’s aggression.