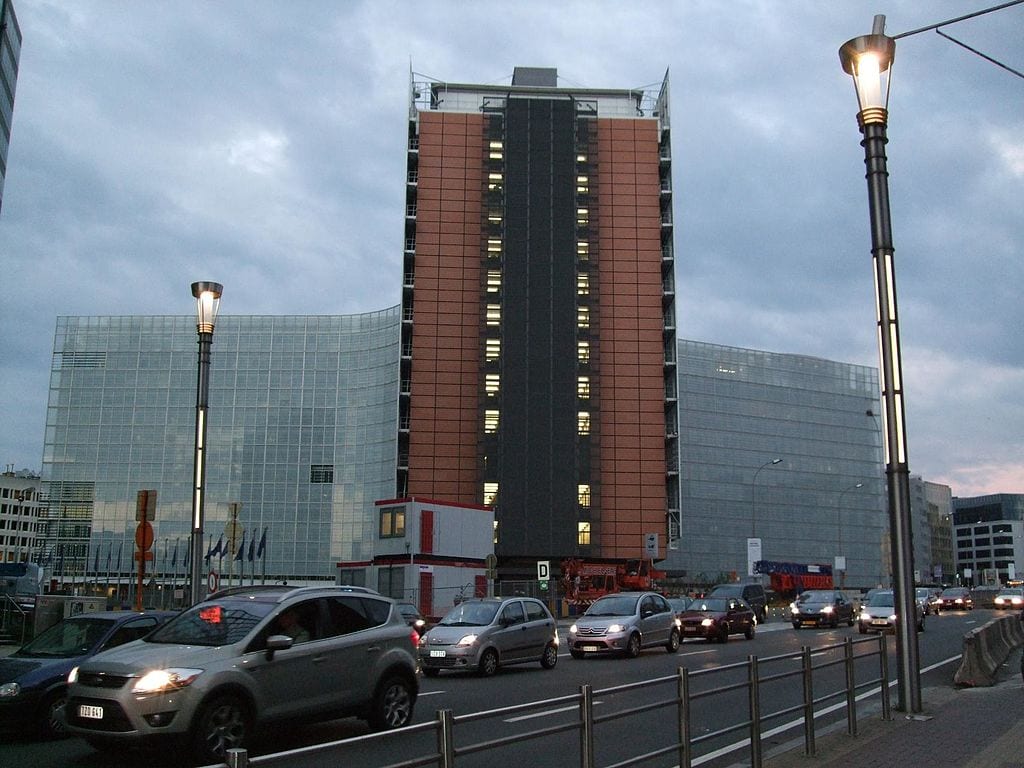 In a much anticipated, but not surprising decision, the European Commission just announced that Google has been fined $5 billion for abusing its market power in the Android world in order “to cement its dominant position in general internet search.” Perhaps the magnitude of the fine was alarming, but the EC’s action is just the latest in its fusillade against American tech companies that thrive by providing consumers the products they want. Despite the aggressive actions against Google, there is scant evidence of consumer harm. To the contrary, smartphones have become ubiquitous, and provide consumers a wide range of choices when it comes to the apps they use, including search engines.

Briefly, the EC identified three specific actions on Google’s part that it deemed abusive: First, requiring smartphone manufacturers to pre-install Google Search and its browser Chrome in order to install the Google Play Store. Second, prohibiting forked, or customized, versions of Android if smartphone manufacturers want to install the Play Store, and, finally, sharing profits with smartphone producers in order to incentivize them to select the suite of Google apps. While Google has appealed the decision, it must comply within 90 days or risk additional fines that could reach as high as 5 percent of their global income per day as long as the “abusive” practices continue.

The Google Play Store creates a dynamic ecosystem of innovation and choice for both developers and consumers alike. And while Chrome and Google Search may come pre-installed, this does not preclude any smartphone manufacturer from including its own suite of apps. Samsung, for example, includes a bundle that includes everything from a music service to a payment system. Furthermore, manufacturers are free to avoid Google apps altogether and build out their own version of Android, which is the strategy Amazon opted for its Fire tablets, which do not feature any Google apps and do not link to the Google Play store.

While U.S. regulators rely strongly on evidence of consumer harm, the EC operates under the notion that, even in the absence of consumer harm, if a dominant firm exists in the market, then it must behave “fairly” — a nebulous concept that opens the door to micromanagement by government regulators designing markets as they see fit. But their preconceived notion of competition does not square with the real world. In its assessment of Google’s market power, the EC narrowed the definition of the market to exclude phones running on Apple’s iOS, a significant check on any potential market abuses by Google.

The EC claims that pre-installed Chrome and Google Search make it difficult to compete and that consumers are somehow not savvy enough to download an alternative browser — despite the fact that they do have the savvy to download the latest version of Candy Crush. Alternative browsers exist, and they are easily accessed in the Play Store and can readily be made the default browser.

Additionally, forking, or fragmenting Android into various flavors, imposes new costs on developers and potentially reduces their market reach unless they are willing to constantly tweak their products as the Android OS systems change. Google has invested substantial resources in building and maintaining the Android platform, a platform that is made available to all manufacturers for free. It also recognizes the two-sided market it operates in and has opted to generate revenues through advertising rather than imposing higher costs on consumers or developers.

Complying with the EC mandate may change all this, pushing Google to rethink its business model. It could, for example, abandon the open platform approach and adopt a strategy similar to Apple — an exclusive, closed system, with no third-party manufacturers. Or perhaps something less drastic, such as charging smartphone producers for using its Android operating system (a cost that ultimately consumers may bear). To date, Google has opted for an open platform, with a business model that enhances its advertising revenues through search. It is odd that European regulators believe that Google can simply abandon this approach without repercussions elsewhere in the market.

Ultimately, when looking at Google and its business model, it is important to understand the dynamics of the market. Did Google become the dominant firm because of collusive agreements and abusive practices, or did Google grow because of higher rates of return due to the firm’s efficiencies and the value it provides? Google has created a thriving ecosystem that offers value to both consumers and the developers creating the apps that consumers value. But the EC has cried foul, calling for remedies that may increase costs for consumers while limiting innovation.