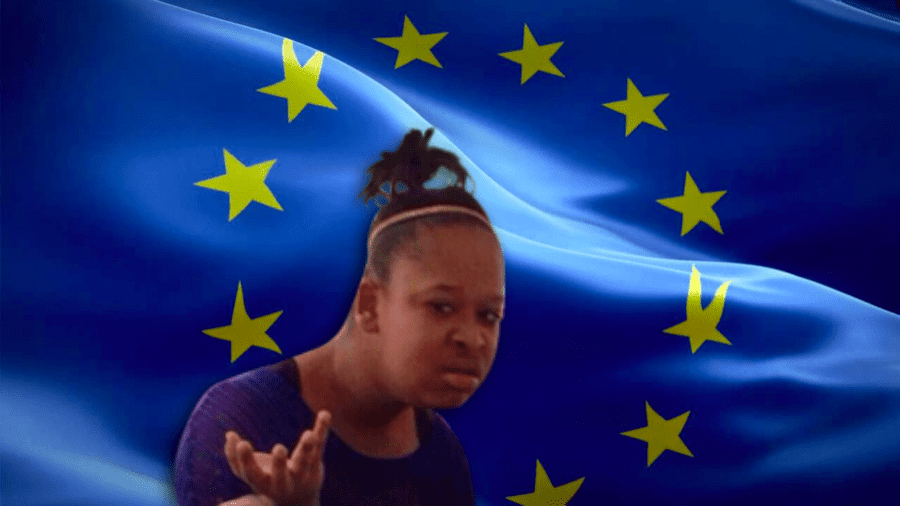 Has the European Union declared war on memes? In a word, yes.

On June 20th, the European Union’s Legal Affairs Committee passed revisions to Articles Eleven and Thirteen of the European Copyright Directive, which lays out the EU’s copyright regulations.

Article Eleven aims to create a “link tax” for websites that link other source’s content, while Thirteen implements an “upload filter” that would require all websites in the EU to filter out copyrighted content out of any uploaded material. Well-intended as these provisions might be, they likely come with serious consequences, especially in Article Thirteen.

Article Thirteen mandates that websites filter and block out any copyrighted content from being uploaded. For example, if one were to upload a homemade video to Facebook with Toto’s “Africa” blaring in the background, the video would likely be blocked, as Toto did not give that individual expressed permission to celebrate their timeless one-hit wonder.

The provision would also have a significant impact on the free flow of memes. Memes– referred to by some as this generation’s version of political cartoons– are often made up of popular but copyrighted media references. Take this “American Chopper” meme, for instance. If someone in the EU attempted to upload this meme to a chat forum or social media page it would be blocked. Why? Because unless you were the Discovery Channel (who owns American Chopper), or were given express permission to reference it, you would be in direct violation of copyright law.

But say that no one in Europe cared about memes. Then so be it. That would still not change the astronomical cost and resource allocation required to enforce an upload filter. A European-wide system would have to check every single upload submission against any existing databases of copyrighted content. Not only would it be impossible to keep up to date, as copyrights are created and expired on a daily basis, but there are millions upon millions of uploads every day to the internet that would need to be managed.

Many in the European Parliment are even decrying Article 13 for its infringement on free speech and the free-flow of information. According to Julia Reda, member of the Pirate Party Germany and of the European Union Parliment, “upload filters have already been made illegal by the Court of Justice of the European Union (CJEU), which ruled that an obligation to filter all user uploads violates the fundamental rights to privacy, freedom of expression, freedom of information and freedom to conduct a business.”

In all of this, there is a silver lining– the EU’s massively ineffective bureaucracy. The finalization of these articles will require legislating through three more legislative bodies made up of 28 different countries. That process could take upward of two years. In the memetime, internet trolls and free speech advocates alike will continue to fight for their right to meme.