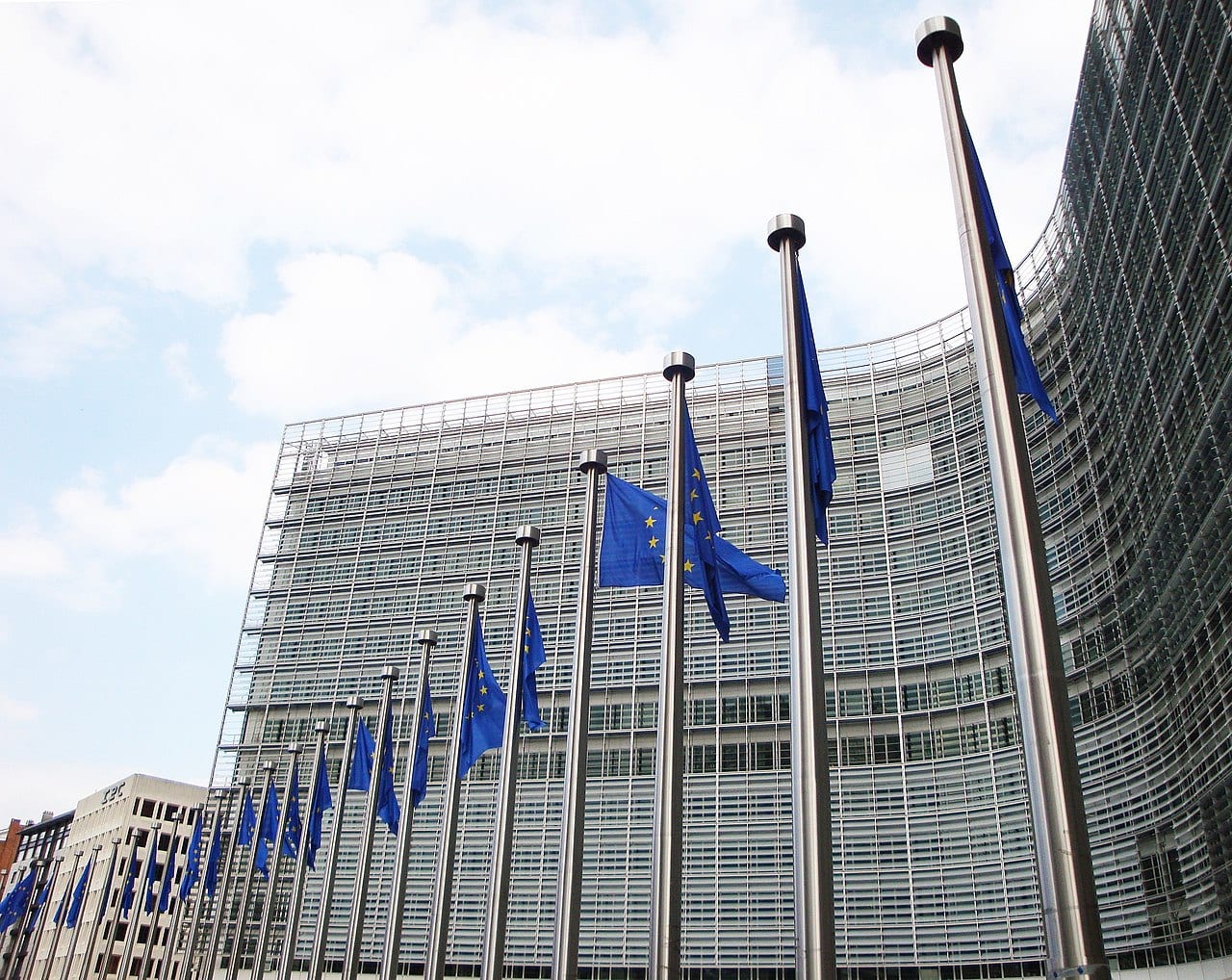 The European Commission, the executive branch of the European Union, proposed on Wednesday to grant itself expanded regulatory powers that would allow it to intervene in potentially destabilizing takeovers of European companies by foreign state-backed investors.

The continuing fallout of global pandemic lockdowns and frozen supply chains has left many large European corporations in dire financial straits — and vulnerable to acquisitions by investment firms and holding companies looking for a bargain.

By securing the ability to alter or even deny acquisitions involved foreign state-backed firms, the Commission hopes to shield vital industries — such as health care and high tech — from excess foreign influence and the distortionary effects of subsidies. Similar regulatory oversight is already applied to companies backed by governments within the EU, meant to prevent members of the union from undercutting one another.

When pressed by reporters at a press conference for the proposal, Margrethe Vestager, the European Commissioner for Competition, asserted that the body had “no specific country” in mind when considering its options. The subtext was clear, however: this move is intended to curb the growth of Chinese influence in Europe’s economy.

For one, China continues to operate most of the world’s largest state-owned corporations, which collectively account for up to half of its GDP. The language that the Commission uses, “financial support” and “financial relations,” is broader still. The Communist Party is well-known for being generous with subsidies, particularly in strategic industries.

Chinese investment in Europe was already falling by the time of the COVID-19 outbreak, having decreased from a high of €37.3 billion in 2016 to only €11.7 billion in 2019. Part of the decline was due to growing wariness about technology transfer, the Chinese government’s domestic policies, and fear that the Communist Party was exporting authoritarianism. The Chinese government itself has also recently increased capital controls, meant to reduce the flow of money out of its economy.

The United States already has substantial regulations in place, introduced in January this year, to scrutinize incoming foreign investment. The rationale and method used is somewhat different, being applicable to all substantial foreign investment rather than only those from companies backed by governments. Furthermore, the U.S.’s stated concerns are explicitly about national security, whereas the EU claims to be primarily concerned about maintaining economic competition within its borders. In any case, both sides of the Atlantic are battening down the hatches in response to China’s economic encroachment.