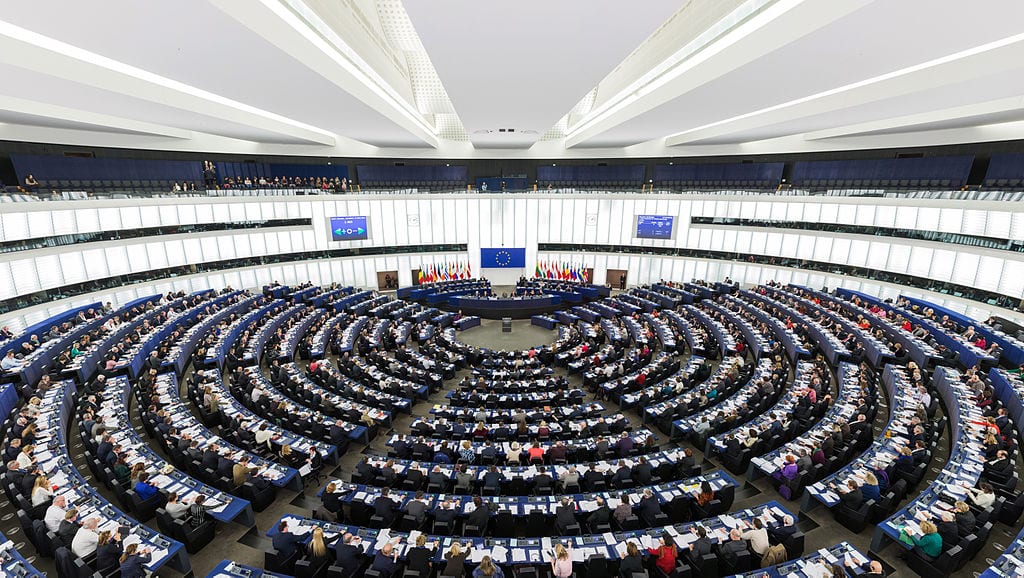 American companies are warning the European Union that plans to tighten copyright protections will have unintended consequences that will greatly curtail Europeans’ ability to access online content.

The EU is now debating a new copyright directive, with the greatest points of contention Article 11 and Article 13. The former is dubbed the “publishers’ right,” and would force websites to pay copyright holders to use their content. The latter puts the onus of stricter copyright infringement enforcement on the platform rather than the user.

YouTube CEO Susan Wojcicki recently warned that European users are at risk of not being able to watch videos on the platform if the copyright directive is implemented because the plan opens YouTube up to so much potential liability.

She cited the video to the smash hit single “Despacito” as an example, pointing out the song has multiple copyrights, from sound recording to publishing rights.

“Although YouTube has agreements with multiple entities to license and pay for the video, some of the rights holders remain unknown,” Wojcicki wrote. “That uncertainty means we might have to block videos like this to avoid liability under article 13. Multiply that risk with the scale of YouTube, where more than 400 hours of video are uploaded every minute, and the potential liabilities could be so large that no company could take on such a financial risk.”

The Verge noted that YouTube has heavily pushed back against the copyright directive recently, tweeting out videos from creators on the platform slamming the EU plan.

Wojcicki noted that YouTube has its own system called Content ID that recognizes intellectual property, paying copyright holders if their original work is used in another user’s video. YouTube launched that system in 2007 and have spent more than $100 million fine-tuning it.

“To date, we have used the system to pay rights holders more than €2.5B for third party use of their content,” she wrote. “We believe Content ID provides the best solution for managing rights on a global scale.”

Richard Gingras, vice president of Google News, has expressed concerns about Article 11 of the copyright directive, arguing that it could “limit innovation in journalism.”

While Gingras wrote in a recent blog post that he agrees with the principle of protecting journalists and their work, he said the EU move would have unintended consequences.

The rule would require companies like Google News to reach contracts with other outlets simply to post snippets or previews of articles linked to elsewhere, what would constitute “fair use” in the United States.

“This means that search engines, news aggregators, apps, and platforms would have to put commercial licenses in place, and make decisions about which content to include on the basis of those licensing agreements and which to leave out,” he wrote.

Gingras said that puts companies like Google News in the position of “picking winners and losers,” and he believes the rules would benefit larger outlets that would get a bigger piece of the ancillary copyright pie.

“Presently, more than 80,000 news publishers around the world can show up in Google News, but Article 11 would sharply reduce that number,” he wrote. “And this is not just about Google, it’s unlikely any business will be able to license every single news publisher in the European Union, especially given the very broad definition being proposed.”

Article 11 would exempt open-source platforms and nonprofits such as Wikipedia.

Gingras worries that a new pay-to-play scheme will arise in Europe with the rules, harming consumers’ ability to view a diverse cross-section of news and opinions.

“We believe the information we show should be based on quality, not on payment,” he wrote.

“Publishers — big and small — should continue to be able to make their own choices about how their content can be discovered and how they want to make money with that content,” he added. “The exact language of the new rules is being determined in the next few weeks. Now is not the time to stifle innovation in news or limit access to quality journalism.”

The EU parliament voted for the reforms in September, and the issue is now being debated by the European Parliament, Commission and Council before it can become law. The debate is expected to conclude next month.