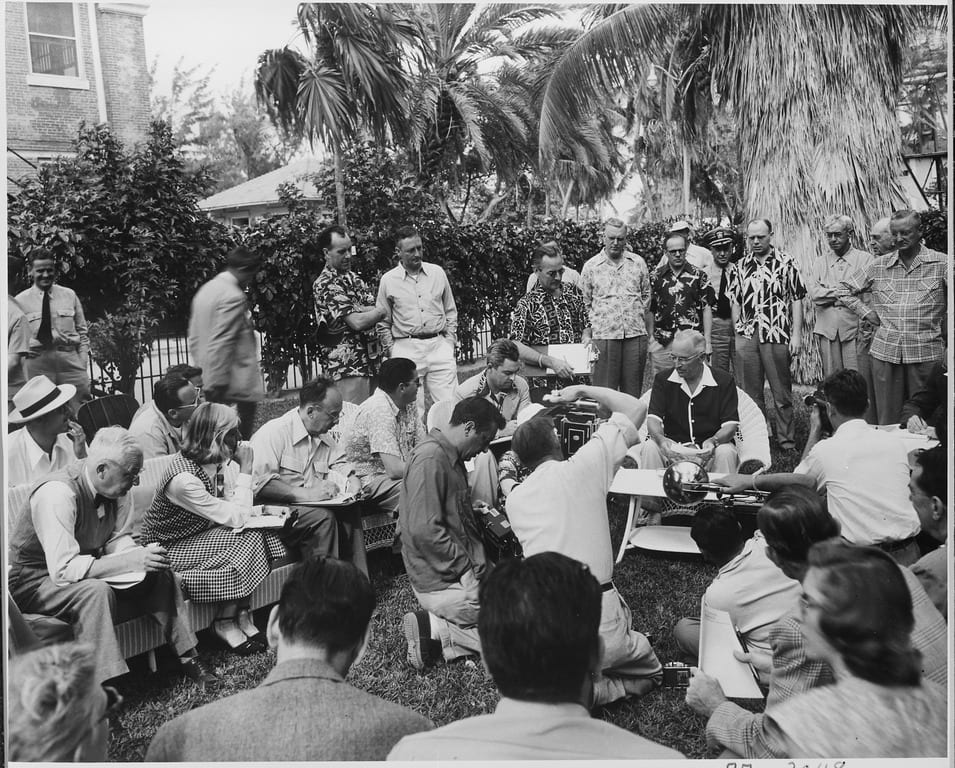 No group exalts victimhood like the left. In its view, there is no greater sin than to “blame the victim.” Yet, this is precisely what the establishment media does to those who dare confront its evident bias.

Those with the temerity to expose the obvious are immediately labeled for relegation — haters, racists, misogynists, xenophobes, homophobes, traitors to their group, ignorant, or themselves biased — simply fill in the blank. To rephrase Shakespeare: The fault lies in themselves, not in their media stars.

Just before the election (10/25), Rasmussen released a poll showing 56 percent of Americans thought reporters were trying to influence the election when they wrote about a congressional race — and by 4-1, they were perceived as trying to help the Democrat. Just days later, Morning Consult wrote that 64 percent of voters said the press had done more to divide the country than had President Trump (56 percent).

An internet search provides countless confirmation of this perceived bias. No wonder. Only those sharing the same anti-conservative bias cannot see the establishment media’s. Ignoring larger liberal failings and harping on — if not concocting — even picayune conservative ones were obvious through the Obama administration, the 2016 presidential campaign, and the Trump administration’s first two years.

The establishment media’s treatment of the public it claims to serve starkly exposes what the left does with power once it actually attains it. Despite professing a desire to sow fairness and harvest harmony, liberals beat any plowshare into a sword as soon as they get it.

That liberals yearn to categorize people as victims, on one hand, and yet eagerly create them once they have control is fully intended. Victimization is a means to their end.

The more helpless and more numerous the victims, the better for the left, because the greater the justification for government intervention. Government intervention inevitably means defining rights — granting and enhancing some, taking and constricting others. This power is nothing short of manna to the left — the providential provision of what sustains it.

Liberals therefore desire a veritable vacuum of victimization, sucking everyone into it like a societal black hole.

Blaming the victim is therefore doubly pernicious to liberals: It converts the victim back into to a responsible individual and subverts the process of victimization.

Yet when the left takes control in a sphere, blaming the victim becomes the rule. The left’s thought enforcement on college campuses is a glaring example. Those truly repressed by it are denied victim status, and thus denied official redress. The reason for the left’s differing treatment of victims on college campuses, versus that in society as a whole, lies in the differing location of power: On college campuses, liberals have it.

The establishment media’s role in this process is equally obvious — it is intended to validate the left’s claims of victimhood. Justification by publication is intended to create a self-validating cycle. Yet its obviousness is also why a growing number of Americans, not just conservatives, recognize and reject it. Unlike the victims the left seeks to create and exploit, the American public is increasingly no longer willing to be the establishment media’s real victims.

J.T. Young served under President George W. Bush as the director of communications in the Office of Management and Budget and as deputy assistant secretary in legislative affairs for tax and budget at the Treasury Department. He served as a congressional staffer from 1987 to 2000.