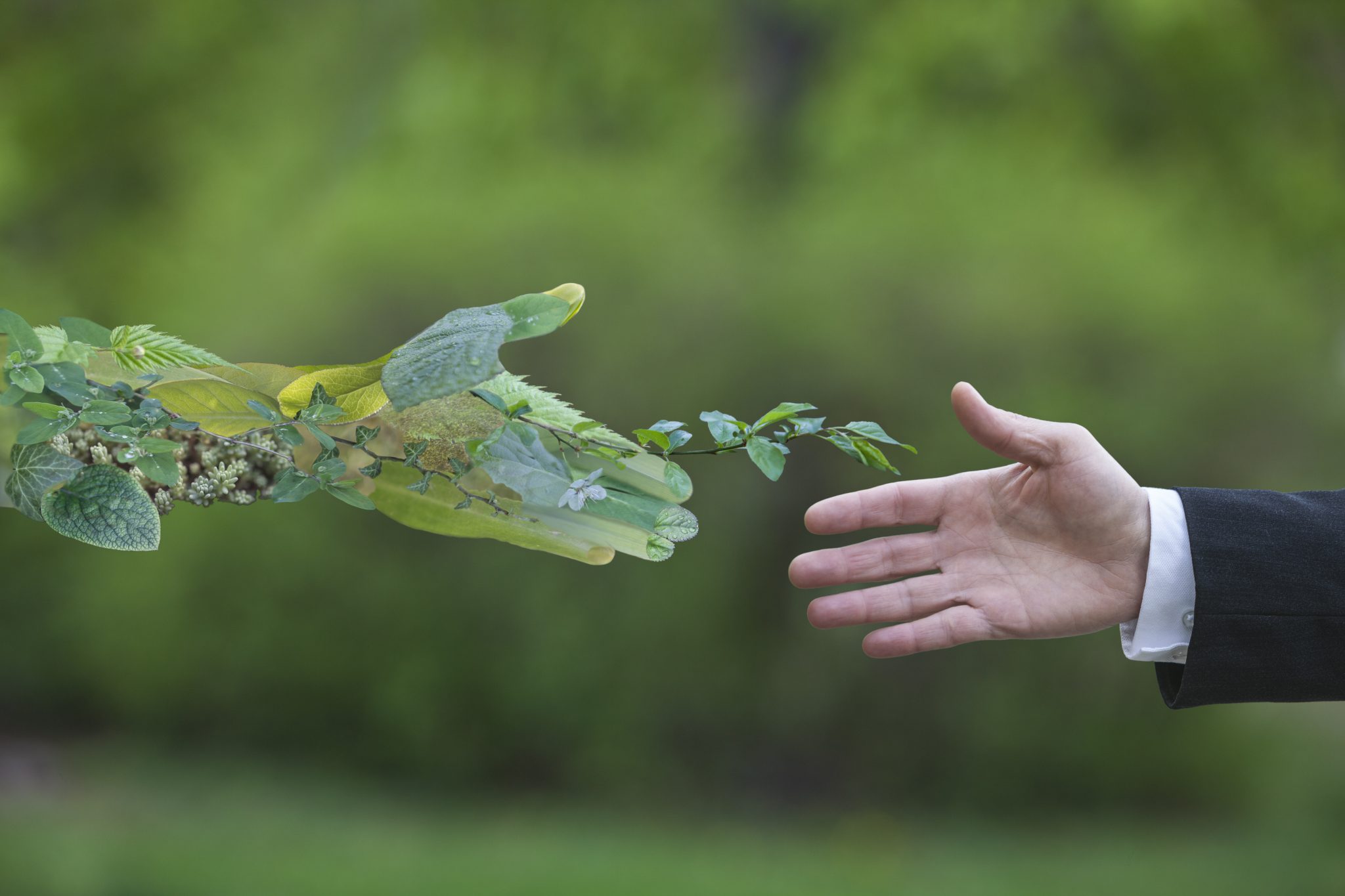 The enlightened titans of the business world, from Davos, Switzerland, to New York, San Francisco, and beyond, are full of suggestions for how commerce and finance can be made more ethical. These promoters of “environmental, social, and governance” (ESG) investing have been successful at convincing asset managers and investment professionals that we need a new dawn of progressive commerce and new rules for implementing it.

For the most part, conservatives have been content to roll their eyes at the social status–signaling emanating from the world’s elite conference centers. But anyone who doesn’t want the entire corporate world remade into a left-wing fever dream should be paying closer attention.

The ESG crowd wants to do more than just decrease greenhouse gas emissions, “encourage” recycling, or promote fair trade coffee. For example, the World Economic Forum (of Davos fame) launched a new project this year called the “Great Reset.” Ostensibly created as a response to the COVID-19 pandemic, it is a laundry list of left-of-center policy ideas that have dominated trendy business conferences and TED Talks for a couple of decades. These insights, their sponsors hope, will help in “determining the future state of global relations, the direction of national economies, the priorities of societies, the nature of business models and the management of a global commons.”

Lofty goals, indeed. At the top of almost every ESG list of demands is addressing global climate change, primarily by ending the use of fossil fuels and relying on renewable energy sources like wind and solar. Of course, wind and solar don’t provide consistent, reliable generation capacity like the accursed coal, natural gas, and nuclear power plants that environmentalists insist must be scrapped.

But it turns out that wanting to have electricity always available in one’s home is another priority of society that must change. A professor at Rutgers University recently wrote a widely circulated article claiming that “the average American household uses electric resources far beyond its needs,” and that we will need to accept frequent power outages in order to solve the climate crisis. An unpleasant prospect, but at least more honest than the climate warriors who insist such a transition would be painless. Don’t worry, though. The good professor is confident that the lifestyle interruptions we’re already experiencing because of COVID-related closings and lockdowns will “teach us how to live with intermittency.”

In order to achieve ESG virtue, we must also strive for greater gender and racial diversity. The finance analysts at Bloomberg, for example, have come up with the Gender-Equality Index (GEI), which lists companies with a commitment to gender fairness. Participants are expected to guarantee equal pay and address sexual harassment. Pretty reasonable, right? Well, rated companies also need to provide designated on-site lactation rooms and cover the cost of egg freezing, fertility services, contraception, and gender reassignment surgery. Given the feminist mantra of “abortion is health care,” we should assume that paying for such procedures will be expected as well.

Trying to achieve racial equality these days is even more fraught. A commitment to race-neutral hiring and an emphasis on actual qualifications is increasingly seen as naïve, with only race-conscious affirmative hiring practices being deemed acceptable. Corporations and government agencies have been adopting racial sensitivity training that is increasingly controversial and divisive — literally so, in the case of programs where white and non-white groups of employees are divided into different rooms.

The reaction against diversity training that emphasizes “white fragility” and critical race theory is already experiencing pushback from everyone from President Trump — whose executive order “Combating Race and Sex Stereotyping” was issued this September — to, of all places, the New York Times Magazine, which ran a long article in July questioning whether such training is actually effective. But don’t expect the enlightened ESG theorists to back away from these trends anytime soon. With big corporations already pledging millions of dollars to the “trained Marxists” running Black Lives Matter and How to Be an Antiracist author Prof. Ibram X. Kendi, the boardroom standard for racial sensitivity is already coalescing around perpetual identity politics.

If you’ve worried in the past about socialism, Antifa, and attacks on free markets and limited government, remove the black bandana from your mental image and replace it with a suit and tie. When it comes to delegitimizing capitalism, the call is now coming from inside the board room.

Richard Morrison is a research fellow at the Competitive Enterprise Institute.