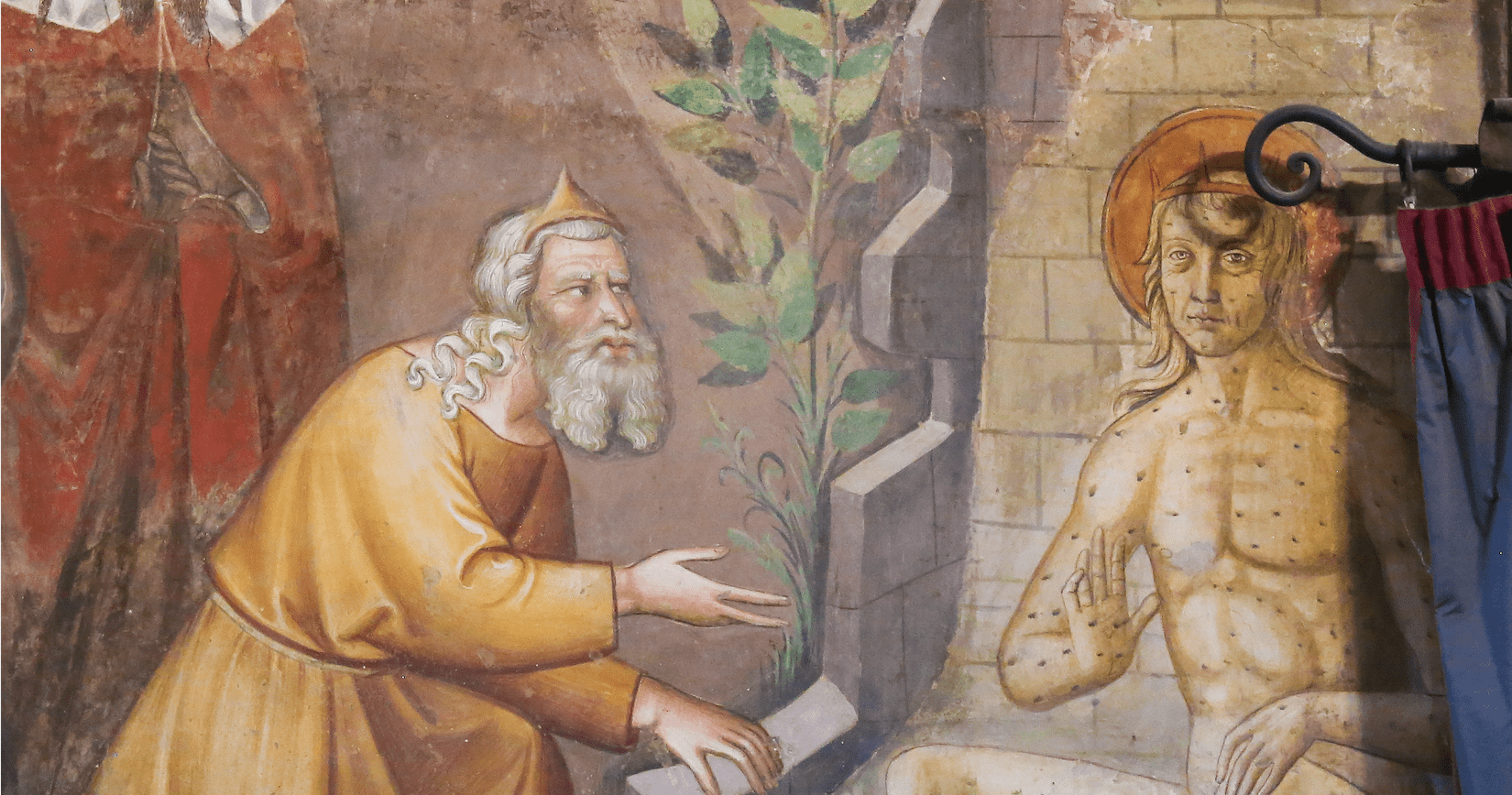 If you make it to the end of Moby Dick (it’s been done), Herman Melville starts the epilogue with a quotation from the Book of Job: “And I only am escaped alone to tell thee.”

Melville’s readers at the time would have understood the biblical reference, but in 2019 I’d probably better explain it. Job, a good man, suffers a series of disasters, losing not only the livestock that makes up his wealth but also his children. In each case, one servant comes running to tell the story, explaining that he’s the sole survivor.

But what do you know? I am.

Or, to put it another way, in my old age I’m coming to repent my well-spent youth.

Always the rebel, I spent the late ’60s and ’70s not taking drugs and tripping like my classmates but involved in religious ministry. My friends and I didn’t even drink (and no, thanks for asking, we weren’t Mormons). We were against abortion and premarital sex. We believed in traditional families. Homosexuality wasn’t even on our menu.

Today, I am almost the only one out of that group of friends who still believes those things. Virtually all the rest have drifted off with the currents of culture. It’s depressing. My old buddies and I have nothing in common anymore. I’m a fascist in their eyes. I only am escaped alone to tell thee.

I suppose I’m a puzzle to those old friends of mine. “Why can’t you just go along?,” they must wonder. “Changing our minds hasn’t hurt us. It’s so much nicer to agree with our neighbors, to be able to turn on the TV or open a magazine without feeling offended all the time.”

I think about that too sometimes. But I reject it for two reasons. One is that no matter how many times I read it, my Bible still says the same old things.

The second reason is that I know the whole proposition is a sucker’s bet, a moral pyramid scheme.

Here’s my schematic for how progressivism works:

Conservatives: “If we do X, Y will surely follow.”

Conservatives: “See! We told you Y was coming!”

Progressives: “Only bigots are opposed to Y. By the way, you’re Hitler.”

Repeat, ad infinitum. This is known as progress.

I suppose a person could live with that, if they were content not to think past the weekend.

This is something I keep telling liberals: if you have any principles at all, one single thing on which you refuse to compromise, then the Thought Police will come for you eventually.

That’s because progressivism is not a set of principles. It’s a process, and a process that never ends. If you get on the progressive bus, be aware that no matter how far you ride, if you ever get off, you’ll find yourself on Call Me Fascist Street.

Now I’m sure any progressive who’s reading this (it could happen!) is offended now. “I have principles!,” he or she will say. “There are some things I would never accept, no matter the social pressure.”

Progressives say this, in my experience, because they have no self-awareness.

Let me tell you a story about one of those old friends of mine.

I vividly remember a conversation I had with this fellow and another guy. Both of them were seminarians. This would have been around 1975.

I expressed my concerns about trends in the mainline church body to which we all belonged then. I brought up the initiative, quite new at the time, for the ordination of homosexuals.

My friend and his friend exchanged a look. Then they said to me, with great earnestness, “Don’t worry about that. A lot of us in the seminary have talked about this. If they try to push gay ordination through, we’re going to stage an uprising.”

Over the years I lost touch with that friend. But about 10 years ago, I did a web search for him. The article I found told me that the center of his ministry now was the campaign for gay causes.

Now at this point I’m tempted to make a prediction. Prediction is one of my hobbies. I could, if I were a braver man, analyze current social trends and suggest the next sexual “liberation” movement that will be coming into fashion.

But I won’t do that. You can probably guess it as well as I can, but if I said it in print I’d trigger people, and the argument would just devolve into something like that meme in which the blonde yells at the cat.

But you know what I’m thinking about. And believe me, it’s coming. First there’ll be “groundbreaking” films and novels, then a lot of name-calling and stand-up comedy, and then there’ll be a TV series about it. Once there’s a TV series, the battle is over.

Of course there will be some progressives who won’t fall for this next moral innovation. They’ll have the integrity to get off the bus before it goes that far.

But then they’ll be like me. They’ll be the despised neocons of the future. They’ll be alienated from their friends and families. Like me, they’ll be able to say, “I only am escaped alone to tell thee.” (But trust me, there’s not a lot of comfort in that.)

So my point is, “Why bother?” Why compromise now, ride the bus a few blocks further, when I know I’ll just have to get off anyway, still on good old Call Me Fascist Street?