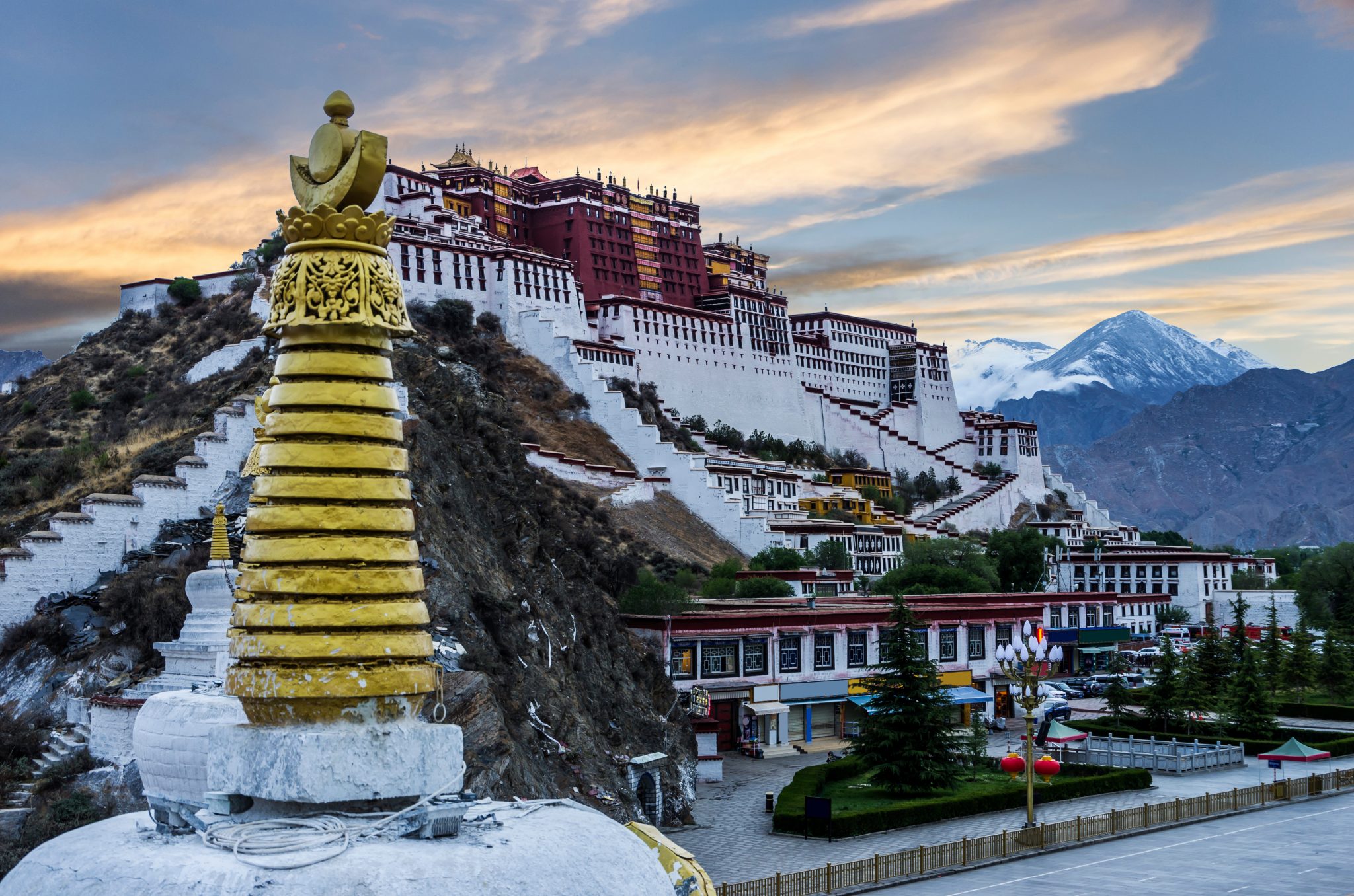 On July 3, 1942, only seven months after the Japanese attack on Pearl Harbor, President Franklin Delano Roosevelt signed a personal letter to the then seven-year-old Dalai Lama that was to be carried to Tibet’s spiritual leader in Lhasa by the OSS officers, Major Ilya Tolstoy, grandson of the famous novelist, and Captain Brooke Dolan, Harvard-educated experienced South Asia and China hand. It took these two intrepid adventurers until December to overcome the political, diplomatic, and physical obstacles between Washington and the very distant Tibet.

Friendship between the United States and the spiritual leadership of Tibet was the intent, and the two emissaries successfully returned to Washington bearing personal gifts — as chosen by the Dalai Lama’s advisors — to the American president. In operational terms, approval of construction of an overland route from India to China had been the objective since closure of the famed Burma Road. The contact with the Dalai Lama was cleared by the British Foreign Secretary’s office, but it was clearly a source of annoyance for the Chinese, who even in the days before the Communist takeover held a proprietary attitude toward Tibet.

By 1958, eight years after the Chinese Communist takeover of Tibet, supporters of the Dalai Lama had become convinced that Mao planned to have the Tibetan spiritual leader either assassinated or kidnapped to spend the rest of his life in Chinese isolation. By the end of that year the chief of CIA’s Far East operations division, Desmond Fitzgerald, convinced his superior, CIA Director Allen Dulles, that an urgent operation had to be mounted to extract the now 23-year-old Dalai Lama from his monastery in Lhasa.

The fact is that Des Fitzgerald, one of Bill Donovan’s OSS coterie of dashing young lawyers during WW2, and an experienced veteran of Asian paramilitary intelligence operations from the earlier period, wanted to do the job himself. This fantasy was quickly extinguished by Director Dulles, who sharply reminded Fitzgerald that his rank and status placed too high a risk of broad operational compromise if he was captured. In spite of many reports to the contrary, the Agency had neither a case officer nor a cleared and trained covert agent in Lhasa.

The closest thing to U.S. official assets at that time in Tibet were two CIA-trained indigenous radio specialists working with the Tibetan guerrilla group, NVDA. The Dalai Lama’s intentions regarding leaving Lhasa were not known and the decision was made to seek a young, but experienced, deep cover field operations officer to infiltrate Lhasa, make contact with the Tibetan spiritual leader, talk him into a covert exfiltration, and lead him out. They found a 29-year-old with experience in European, Indochinese and African operations but no South Asian ops knowledge. Luckily for that young officer the Dalai Lama, with encouragement and limited covert support (only recently disclosed) from Indian intel agents, decided to take the long walk out to the Indian border.

After several unsuccessful efforts to gain guidance from “normal” Tibetan spiritual sources, the decision was made by the Dalai Lama on the evening of March 17, 1959, to surreptitiously leave Lhasa dressed in peasant garb. This plan included his mother, a sister and brother as well as a group of advisors and retainers. They crossed the river outside of Lhasa in small yak-skinned, wicker-framed boats. On the other side of the waterway the party was met by guerrilla escorts with ponies for further travel.

The CIA commo team reported that the Dalai Lama was alive and well upon reaching their site. It took a full ten days for the travelers to reach the NVDA rear base, and it was there that the Dalai Lama learned the Chinese occupiers had officially dissolved the Tibetan government. Radio contact with Washington via Okinawa resulted in a formal request by Washington, through its CIA station chief in New Delhi, for Indian assistance in allowing the party to cross into India.

Obviously the Indian authorities already knew what was happening, but went along with the diplomatic niceties. By 31 March the Indian border in Assam was crossed by the Dalai Lama and his group. The Indians kept their involvement secret, thus avoiding direct conflict with the Chinese. Over the years the Americans allowed themselves to be credited with the escapade. This is the sort of thing that gained the term The Great Game.

How much of this history is known by the current White House is unclear, but surely the president has been briefed in general detail. Whatever the case, the Dalai Lama is fully conscious of the fact that the U.S. had reached out to him when he was a small child to establish a special relationship. Of course, the Chinese in Beijing today see all this as a thinly disguised attempt by the Americans over the years to exercise influence in a part of the world that they consider sovereign Chinese territory.