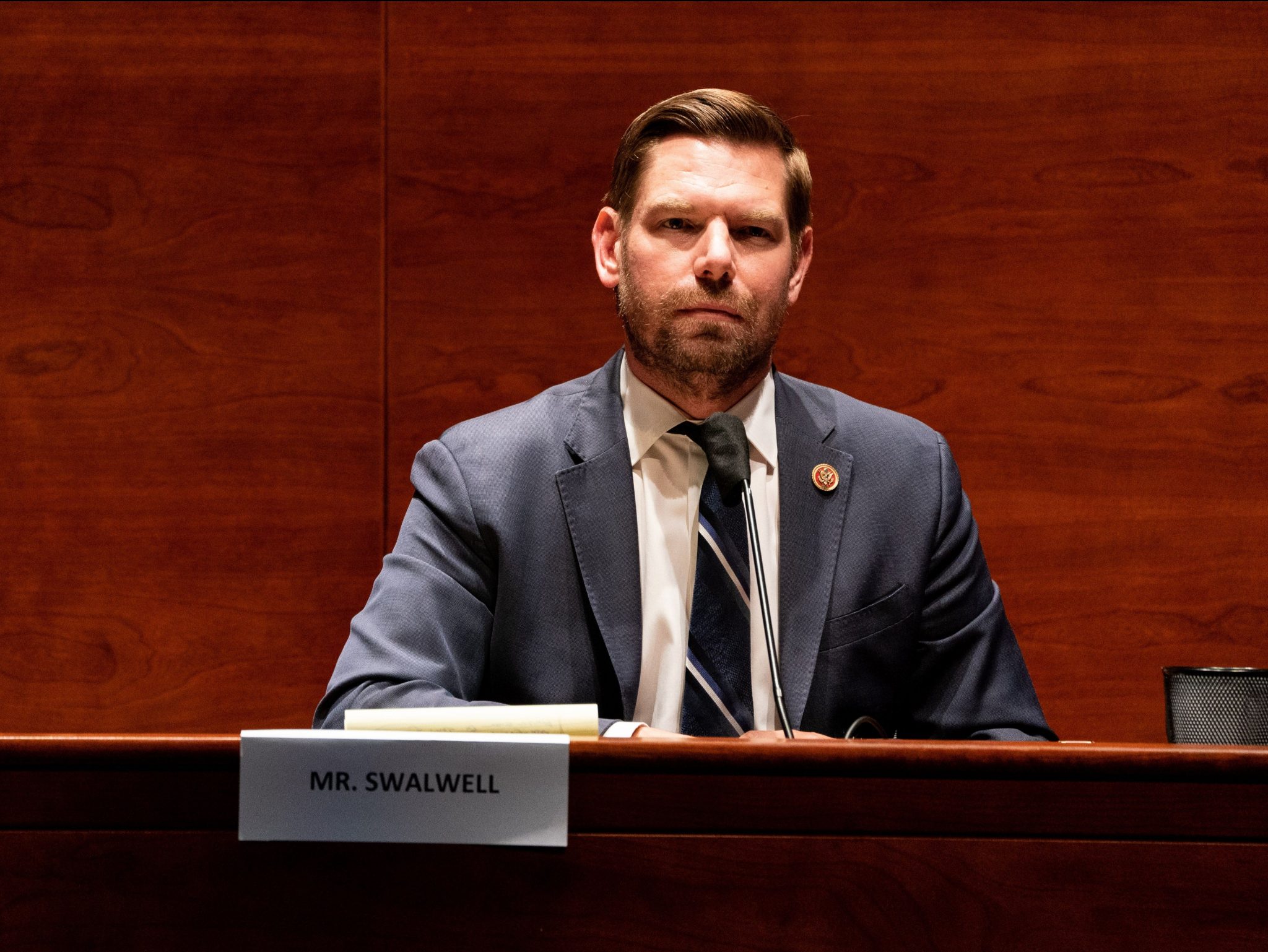 Sanctimony is proving to be a bad look for Rep. Eric Swalwell, D-Calif., since Axios reported on his ties with a suspected Chinese spy. Fang Fang, also known as Christine Fang, insinuated herself with a number of up-and-coming U.S. politicians between 2011 and 2015. Swalwell was the biggest fish.

According to Axios, Swalwell did nothing wrong and was unaware Fang may have been working for Beijing until U.S. intelligence officials alerted him in 2015. Swalwell cut off all ties with Fang, who left the United States.

Problem: If you judge Swalwell by the standard he applied to President Donald Trump, he shouldn’t hold public office. Swalwell frequently met with an operative of a foreign government who was helping his campaign. When Trump campaign dons had one meeting with a Russian national with ties to the Kremlin, Swalwell called that collusion.

Of course, House Republicans have started to demand that Swalwell surrender his seat on the House Intelligence Committee. As I write this, House Speaker Nancy Pelosi has no such concerns.

I wonder why a national security apparatus that did not warn Trump about Russian mischief in 2016, even after he won office, nonetheless did warn Intelligence Committee member Swalwell and other elected officials in Fang’s orbit in 2015. And unlike the Russian probe, there were no press leaks at the time.

Swalwell’s reaction to the Axios story has been telling. On CNN, the California Democrat argued the story initially was leaked as he was working to impeach Trump. (It took a year to report the story out.)

Swalwell is peddling a dangerous conceit — that others seek to discredit him because he is so upright.

Axios’ Jonathan Swan scoffed at the suggestion the Trump team was behind the leak. “Does anybody remotely familiar with Trumpworld actually believe they would dump oppo & then spend *more than a year* waiting for the reporter — a widely-respected China correspondent — to report out a nuanced story?” Swan tweeted. “Give me a break. They would wait a week then launder it w a friendly.”

Swalwell’s office isn’t talking, but sent me the statement sent to Axios: “Rep. Swalwell, long ago, provided information about this person — whom he met more than eight years ago, and whom he hasn’t seen in nearly six years — to the FBI. To protect information that might be classified, he will not participate in your story.”

Swalwell used to be my congressman. I met him in 2012, apparently shortly after Fang, who was on the lookout for politicians with a future, befriended him.

In a daring move, the then-city councilman for Dublin, California, challenged entrenched but out-of-touch incumbent Rep. Pete Stark, a fellow Democrat whom Esquire rated among the 10 worst lawmakers on Capitol Hill. Swalwell won that David versus Goliath contest.

Within a decade, Swalwell ran for president — briefly, as he got out of the Democratic primary in July 2019 — even as he had to know this story would come out and he’d have to have better answers.

Now Swalwell is the politician who seems out of touch. He runs onto cable TV at the drop of the hat to condemn Trump for colluding with Russia, and it turns out he was an unwitting tool for China. So he ought to have a little humility.