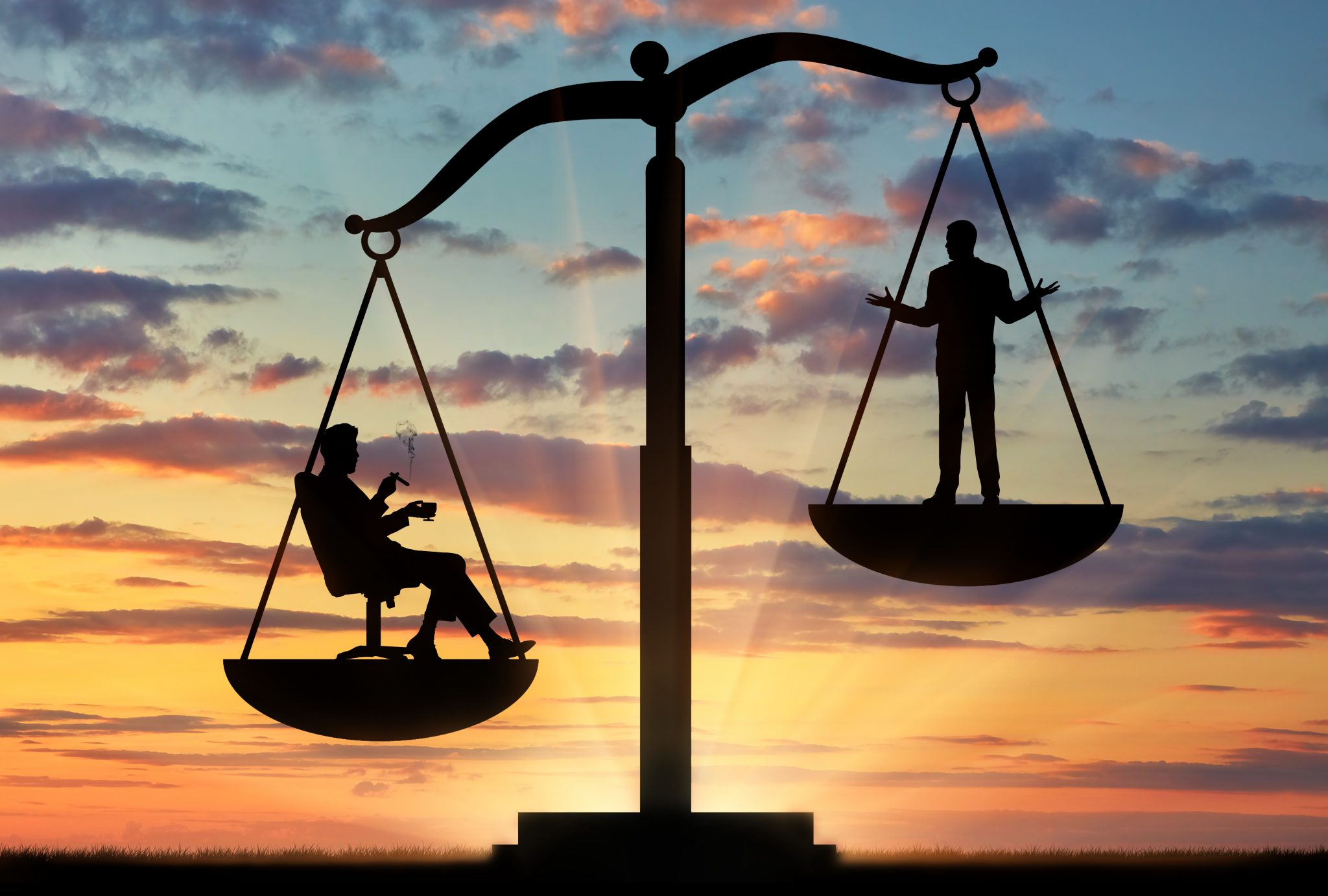 “We hold these truths to be self-evident, that all men are created equal.”

At the end of a long, bitter political year, shall we take a look?

Economic inequality is the easiest version to peddle as a problem that needs solving.

The Founding Fathers’ abstract commitment to equality — reinforced by the Gettysburg Address — vexes and perplexes Americans across the political sphere.

We know we’re “equal,” more or less. But equal on what terms: nature’s or the government’s?

“Equality” takes on the quality that 21st-century politicians assign it according to vote tallies, with backing from the media’s noisier voices.

The equality balloon collapses with this pinprick: the “need to” part. It feeds the belief that government is supposed to make it all right — to kiss our hurts and make them go away.

It makes great presidential-year rhetoric, but it doesn’t much improve public understanding of the infinite and eternal number of differences among humans. All it does, chiefly, is augment existing discontents, setting citizens against each other. It likewise suggests a previously unsuspected governmental duty — that of spreading Happiness, obliterating pain and jealousy.

Hard as modern U.S. government works to slice the pie into 330 million equally sized pieces, inequality persists. It is built into the human condition. We know we’re not all the same.

Economic inequality is the easiest version to peddle as a problem that needs solving. We can look around and see that not everyone drives a Mercedes S-class sedan. The billionaire phenomenon rattles many. Why so much money for relatively few people? And what should we do about it, nonetheless? And what’s the “right” level of income for the “right” number of Americans? Liberal levelers benefit from the public’s inattention to anything but the sermons. Sermons, alas, don’t create wealth or new jobs.

Racial “inequality” gets explained — by white Democrats, chiefly — as the consequence of cruelty and bigotry at the hands of Republican-voting whites. Tighter government controls and a looser grip on the federal purse are the touted remedies, offered as such without detailed explanation.

Educational disparities seemingly contradict the Declaration of Independence and the Gettysburg Address. Yet as the New York Times noted, the number of high school graduates goes up even as the number of graduates prepared for college goes down. Something isn’t working. If we’re so equal, how can achievement rates in college, as in life itself, not grow year by year? Or is that even the right question? Maybe the right question for 2020 is: How much more taxpayer money should we spend on salaries and after-school programs? Or, alternatively, how far can we realistically lower requirements for a college degree?

The essential and inevitable nature of some forms of inequality is a matter upon which the modern politician must never, never remark, at the risk of outraging editorial writers and losing votes. Reality itself has to yield to political necessity — a sad admission in an age saddled with the failures of politics.

A society’s obligation to all, and not just some of, its citizens requires, not just suggests, interventions of one kind and another.

It also requires understanding that equalization of opportunity matters more, and achieves more, than political attacks on those who rise on their own, through work, initiative, and character. These things Jefferson and the Founding Fathers knew, as did Lincoln.

Today the Founders would cry out against treating “equality” as a deity to be tended and enlarged by the high priests of government.