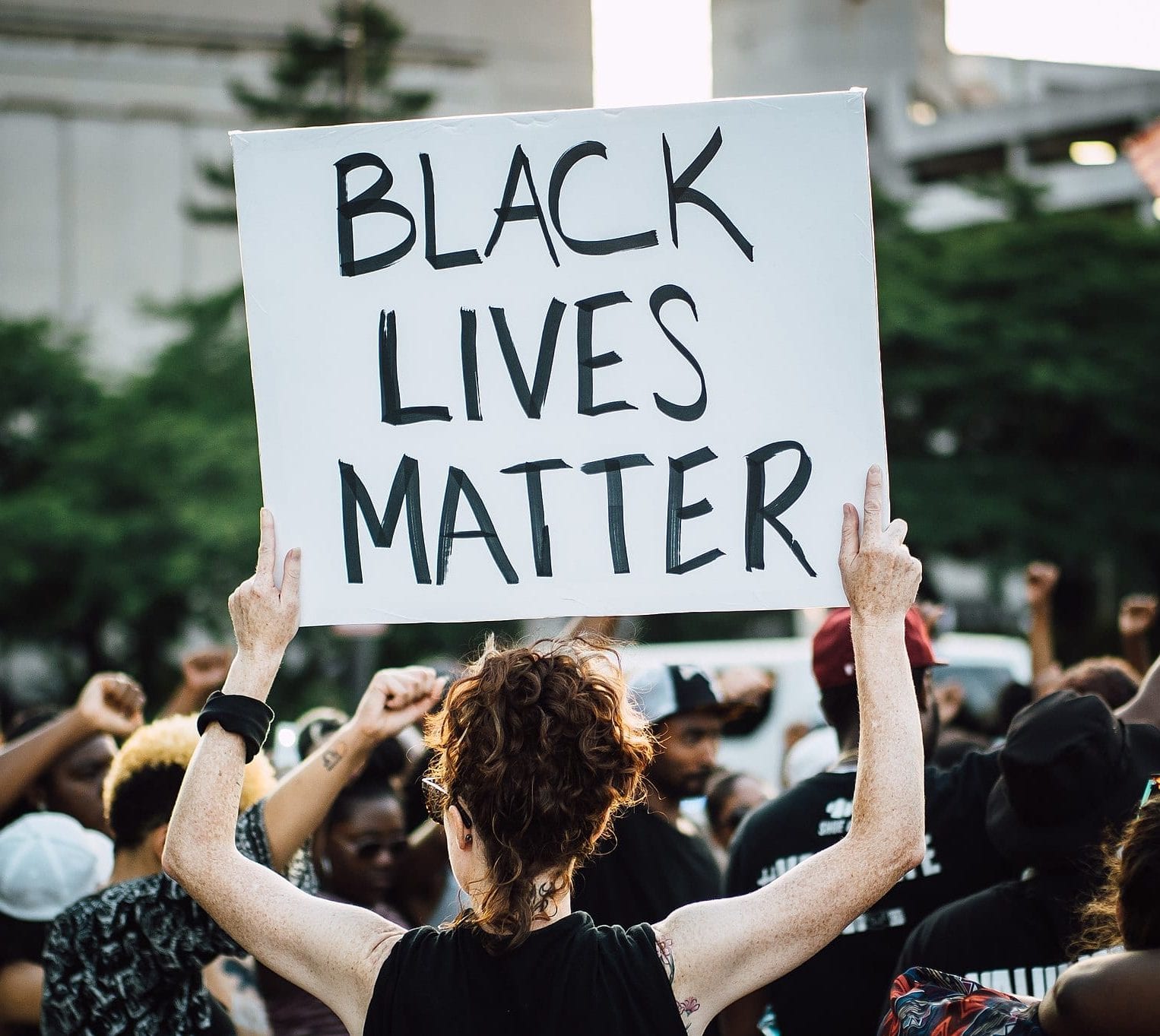 Black Lives Matter activists have claimed that Facebook has failed to provide a platform supportive of racial justice.

As of now, Facebook treats all groups equally when removing hate speech, regardless of whether they experience oppression, said Facebook public policy director Neil Potts. But the company is now looking into ways to identify when marginalized groups are simply “speaking to power,” Potts stated.

Mark Zuckerberg, CEO and Founder of Facebook, posted last Friday, June 19, that the social media platform would be introducing a Lift Black Voices function. This function is at the top of the news feed for those in the United States and allows easy access to black activists and entertainers, essays on black experiences in America, and racial justice donation funds.

In addition to the Lift Black Voices campaign, Facebook donated $200 million to black-owned businesses on June 18.

New York Times columnist Kevin Roose wrote that while Facebook, Twitter, and YouTube have made statements in solidarity with the Black Lives Matter movement, they “have been successfully weaponized by racists and partisan provocateurs, and are being used to undermine Black Lives Matter and other social justice movements.”

The fact that Candance Owens, Terrence Williams, Ben Shapiro, and other conservative figures who oppose the Black Lives Matter movement have had posts go viral points to a system that is defined by “structural forces that are empowering racists on the internet,” wrote Roose.

Great Big Story, an independent media company, recently posted an article aiming to help readers become better allies to the Black Lives Matter movement, educating them on how they “can help in the fight for equality and racial justice.”

From this, one could assume their goal was equality. But is it really?

If Facebook chooses to take a stance on Black Lives Matter, they are clearly no longer neutral. They could still choose to exude equality in their application of community speech standards by applying these standards equally to all groups; this is equality. Yet despite Facebook’s monetary and verbal support, equality isn’t enough, and that’s not what these leftist activists want.

They want conservative voices silenced and their voices elevated. Essentially, the Left wants inequality if they are on top.