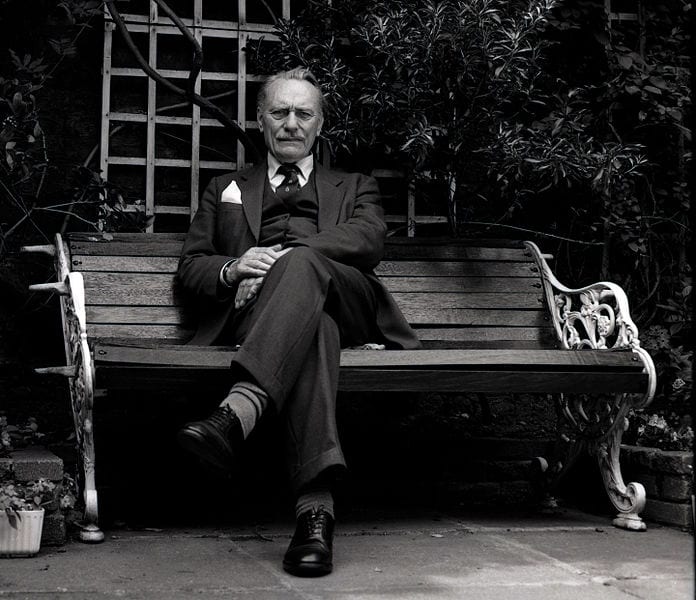 An important anniversary passed this week without drawing much attention from the American media. That’s because it concerned a British Member of Parliament from the 1950s and ’60s, and an immigration speech which has become almost completely verboten.

The man — Enoch Powell — is the subject of a new book called Enoch Was Right: Rivers of Blood 50 Years On, about one of the arguably most formative moments in the West’s failing experiment with mass migration.

In the late 1940s and into the 1960s, the United Kingdom threw open its arms to immigrants from its shrinking empire, with people coming from territories now known as the Commonwealth. In the immediate aftermath, communities experienced massive upheaval, and just as here in the U.S., there were race riots and community tensions.

One man predicted it all, but was widely panned by the media and the political class for doing so. Enoch Powell was sure to be a Conservative Party leader if he had just kept his mouth shut, but as he said on April 20, 1968, to a small room of supporters in Birmingham, UK, “All I know is that to see, and not to speak, would be the great betrayal.”

What he saw, and what he spoke about would perhaps not raise an eyebrow today, especially in a post-2016, post-“They’re not sending their best” world. But Powell’s warnings over Britain’s Race Relations Act, and the ensuing dominance of identity politics and a social justice industry that sprung off its back, would lead to his firing from Britain’s opposition front bench. While he had his revenge six years later in campaigning against the increasingly out-of-touch Conservative Party, he was relegated to the fringes of British politics for the rest of his life. It is well worth watching his Firing Line exchanges with William F. Buckley for a greater understanding of what this former lecturer, brigadier, and parliamentarian went through.

Enoch Was Right is a fascinating book for a number of reasons, not least the fact that its subject was himself so daring and fascinating. But also because it goes to places in the discussions over immigration, identity politics, and the famous “Rivers of Blood” speech that no one else is willing to go.

The author, Raheem Kassam, is of Indian extraction himself, and concludes that perhaps the reason he feels so British is precisely because of what Powell — a great Indiaphile himself — once noted: “The Indians and the British dreamt a dream and they dreamt it together.… And they still dream it.”

There are, the author concludes, examples of well integrated migrant populations in the Western world. But that doesn’t mean all migration, and certainly not mass migration, can be believed to be a success.

At a time when we’re constantly browbeaten over immigration and called all sorts of names simply for proposing common sense solutions, it’s worth remembering how one man — Enoch Powell — stood against the establishment and declared:

As I look ahead, I am filled with foreboding; like the Roman, I seem to see “the River Tiber foaming with much blood.”

That tragic and intractable phenomenon which we watch with horror on the other side of the Atlantic but which there is interwoven with the history and existence of the States itself, is coming upon us here by our own volition and our own neglect. Indeed, it has all but come. In numerical terms, it will be of American proportions long before the end of the century.

Only resolute and urgent action will avert it even now. Whether there will be the public will to demand and obtain that action, I do not know. All I know is that to see, and not to speak, would be the great betrayal.