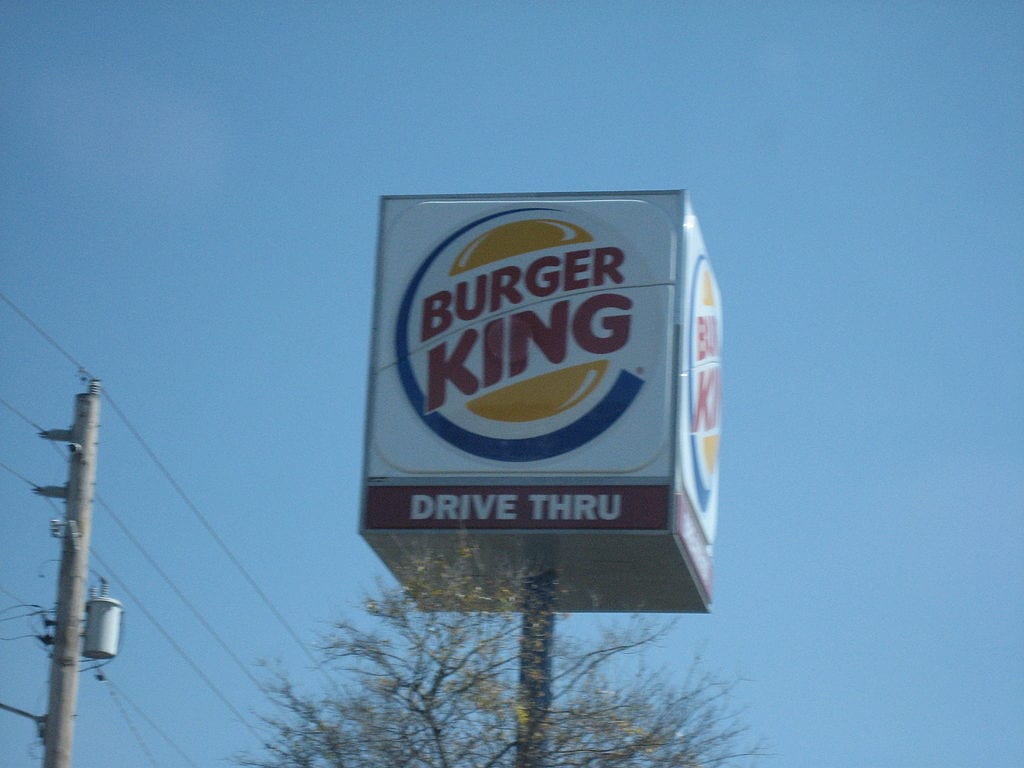 The National Labor Relations Board (NLRB) has extended the deadline to comment on its replacement for the “joint employer rule” for a third time now, to January 28th. That’s fine, insofar as it allows the agency to hear what people have to say about this disastrous rule. But at some point, it simply looks like Big Labor and trial lawyers are stalling and hoping for events to hook in their favor.

Since that isn’t likely to happen, the NLRB would be unwise to grant a fourth comment extension. As it is, unions and allies close to unions have been stuffing the box with some spurious assertions that the agency is going to have to waste time answering. For example, that the number of temporary workers is rising (not true; 4.1 percent of the America workforce in 2005 vs. 3.8 percent today) or the absolute howler that the Obama Era ruling was more respectful of labor law precedent (in fact, it bulldozed one of the most well-established precedents of labor law).

Here’s what’s at issue. If Mary and Marty McPherson own the local Burger Queen franchised restaurant and I work at said restaurant, do I sue them or Burger Queen if my check doesn’t clear? And if I and my fellow burger flippers decide that the McPhersons aren’t playing straight with us and we would like union representation, does that mean that our store would be unionized or do all of the employees at all of the different Burger Queen franchises have to vote on it?

Previous law said that since the McPhersons own the store and pay what are effectively fees to use the name, packaging, and food service support of Burger Queen, the McPhersons are the responsible party. Under an expanded joint employer rule, it’s possible that I am an employee of both the McPhersons and Burger Queen.

If you think that’s a recipe for frivolous lawsuits, then congratulations. You have been paying attention. According to research commissioned by the International Franchise Association, the joint employer rule has led to a whopping 93 percent increase in lawsuits against franchised businesses. That has worked out to over $33 billion a year in costs to franchiser and franchisee and over one-third of a million potential jobs that were probably flushed just to pay for the lawyers.

The joint employer rule was quite simply a nonsensical and disastrous decision and everybody with a clear eye who has looked at it already knows this. It has hurt franchise-granting businesses, franchised businesses, and the workers. According to an op-ed in the Wall Street Journal co-written by Neil Bradley, policy chief of the U.S. Chamber of Commerce, and the IFA’s Robert Cresanti, this looming threat of lawsuits has heaped on additional compliance costs.

“Fear of joint-employer liability has caused the brands to distance themselves from franchisees by offering less guidance about how to comply with labor and employment laws, limiting training programs, withdrawing assistance with marketing and cost-control practices, and eliminating other valuable services,” they write.

Put in layman’s terms, this means that one of the great benefits of franchises — that they offer the little guy a way to level the playing field by not having to learn everything from scratch — has been partly withdrawn because of this ruling. In fact, Bradley and Cresanti reported that this costs the average franchisee $142,000 a year in revenues.

Remember, these are small, often struggling businesses, so you can bet that impact will affect hiring, all-around compensation, and the level of service people receive. All to satisfy an untenable legal environment created by a nakedly partisan ruling of the Obama administration. The time to replace it with a new ruling is yesterday. The NLRB ought to close comments and get about the people’s business.