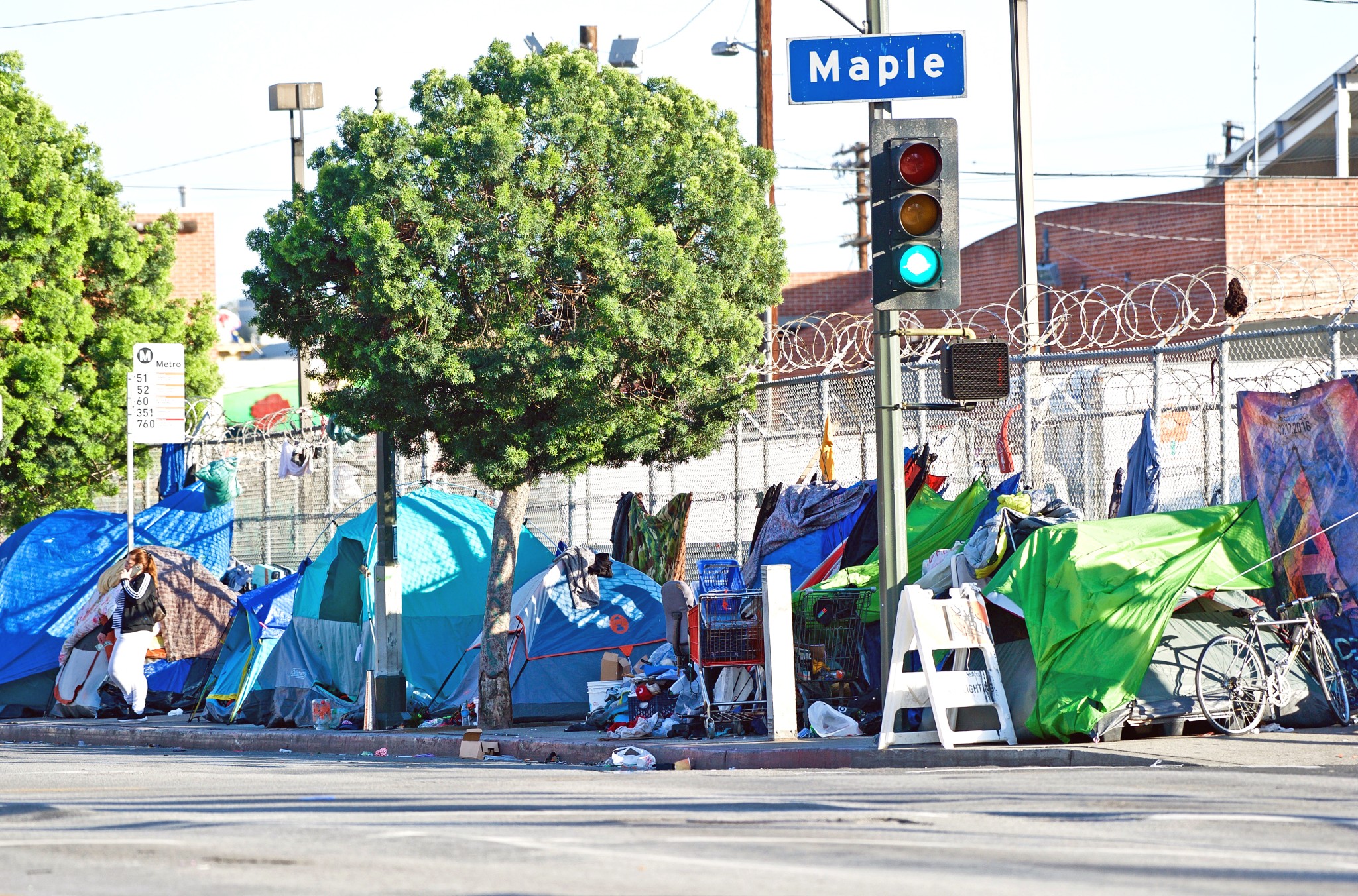 A not small percentage of homeless adults first experienced homelessness as children. The figure is 20 percent for homeless adults in Los Angeles, 18 percent for Seattle and Santa Cruz, and 15 percent in San Francisco, according to the Department of Education.

They grew up sleeping on other families’ couches or spare beds. When hosts’ good will ran out, they stayed in motels, shelters, transitional housing — even for some, sadly, the streets.

This is not compassion; it’s giving up on street people who need direction, as well as breeding crime and promoting squalor.

There were more than 1.5 million such children in the school year that ended in 2018. I learned the above statistics by reading “How Congress Can Reform Government’s Misguided Homelessness Policies,” produced by a Discovery Institute team headed by senior fellow Robert Marbut, former President Donald Trump’s homeless czar. (I also am a fellow at the Discovery Institute.)

The paper exposes the futility of current federal “Housing First” policies, now embraced by President Joe Biden’s administration. Housing First boosters see homelessness as a housing issue, and not a function of untreated mental illness frequently made worse because of substance abuse. So under the Housing First mantle, the government funds unconditional housing, with no requirement that recipients participate in mental illness, drug treatment, or jobs programs.

California enacted a law in 2016 that mandated all state housing funds be spent on Housing First programs. As Marbut noted during a talk with journalists Wednesday, if Housing First worked, California would be a national success story on homelessness. Anyone who has traveled to Los Angeles or San Francisco knows that encampments are proliferating, not disappearing.

They never reach their goals — to the contrary, homeless numbers go up instead of down — yet that does not prompt them to question their failed strategies.

Instead, they write papers that sell the same snake oil, but on a different timetable.

This is not compassion; it’s giving up on street people who need direction, as well as breeding crime and promoting squalor. While I led this column with a discussion of children who grow up experiencing homelessness, many adults who have lived in the street also need help becoming self-sufficient.

Real reform, the paper notes, would start with ending Housing First, switching to House PLUS that includes supportive services, and prioritizing self-sufficiency.

Uncle Sam shouldn’t say: Here’s a bed or a room, now do whatever you want. Because that’s not really working for them.