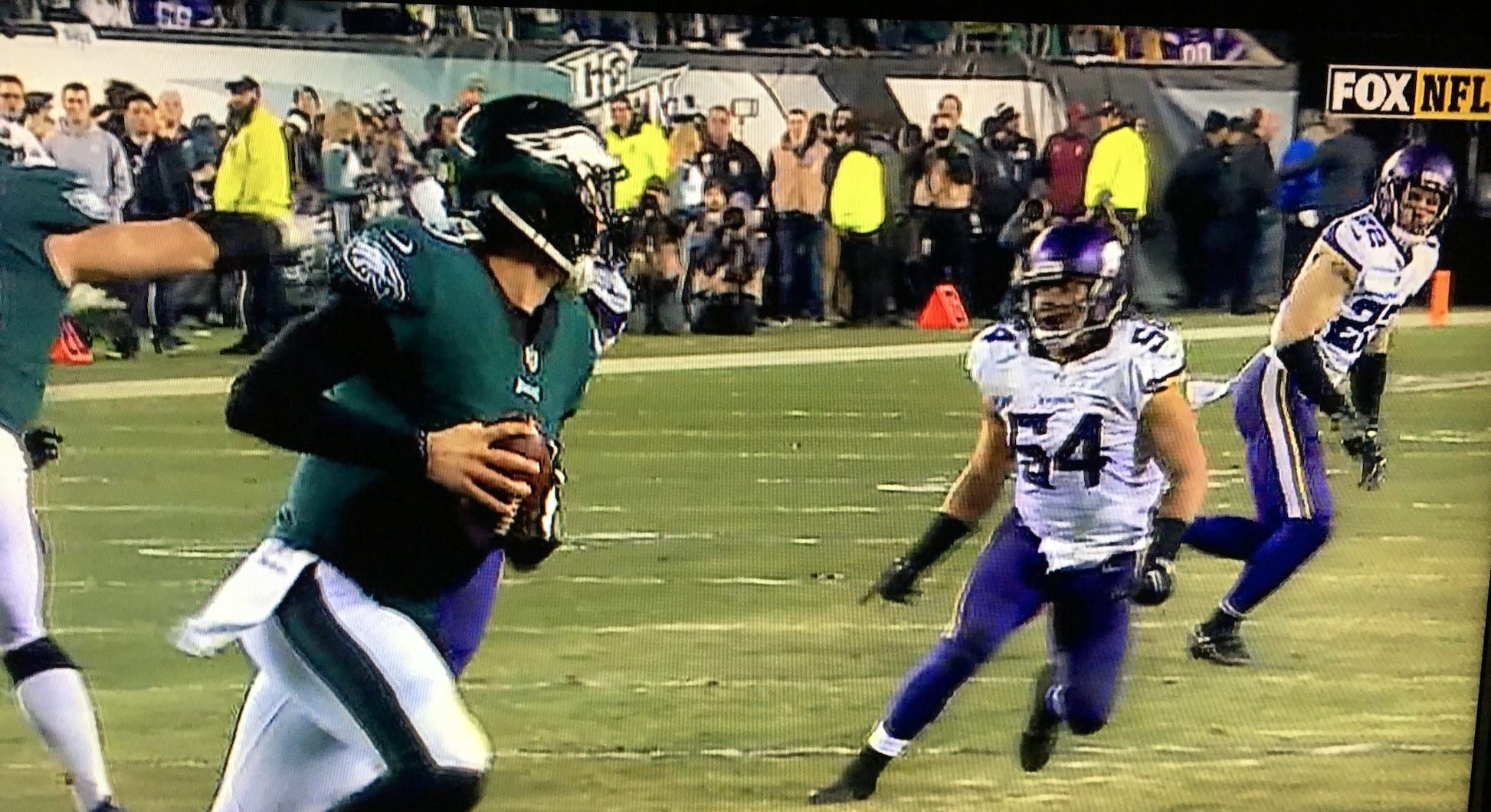 Could have been worse. That, anyway, is what serious NFL fans were most likely thinking after the conference championship games were done and the Super Bowl matchup had, thus, been decided. It had been a season of discontent. The worst, in that regard, since the bad old days of players strikes and replacement players. By the metric to which the league no doubt pays the most serious attention — television ratings — it had been a woeful season. Significantly fewer people were watching the games on television; chased off, many of them, by the sanctimonious political protests of players who “took a knee” during the playing of the Star Spangled Banner before kickoff. None of the protesting players had ever done much service to the nation. They had been busy working on their blocking and tackling skills while some of their contemporaries were doing fire and maneuver in Iraq and Afghanistan.

This was enough to turn many former fans permanently off the game.

Other fans were disenchanted by the pace of play, the micromanagement of games by the officials, the hotdogging by players which left fans wondering, “Isn’t that what they get paid to do? Catch the football. Run with the football. Tackle the man with the football. I don’t do an end zone dance when I’ve done my job and, for instance, landed a new client or account or whatever.”

The games and the broadcasts had lost their old, atavistic appeal. You missed Jack Lambert’s bloody face, baring the few teeth he had left, and looking across the line of scrimmage for someone upon whom he could inflict pain. What you had, instead, was a lot of specialists, coming in for a couple of plays, then heading back to the sidelines. Players were now technicians, almost; not warriors who were in the game for every play. You didn’t see men these days like Chuck Bednarik, who played both linebacker and center for the last Philadelphia Eagles team to win an NFL championship. He was the last to play both sides of the ball, the full sixty minutes of every game. And he played full throttle for every one of those minutes.

He came from one of immigrant Pennsylvania families for whom the steel mills made middle class life possible… and football even bigger things possible. He manned a machine gun on heavy bombers flying raids over Germany in World War II. When he played for the Eagles, he kept Jim Taylor of the Green Bay Packers out of the end zone on a last minute drive for a touchdown and then lay on top of him to make sure time ran out and the Eagles got their championship. In another game, he hit Frank Gifford hard enough on one (clean) tackle to keep him out of football for a year. Gifford always said he liked Bednarik and that it had been a clean hit.

Bednarik didn’t have much good to say about the modern, specialist football player. Made it plain that he thought they were wimps. Eagles fans, of course, loved him. In his later years, when he could have been a lovable legend, he feuded with the Eagles’ ownership, criticized some of its most celebrated players, and generally behaved in an obstreperous fashion. The Eagles faithful never stopped loving him. When he died, at 89, his daughter said he had been suffering from Alzheimer’s for years. She blamed football.

That was before anyone had heard of CTE. Which is another cause of the falloff of interest in the NFL. Football, we are learning, can be dangerous to long-term health. Brain health, that is. In one of the conference championship games, Rob Gronkowski of the Patriots took a helmet-to-helmet and left the field looking like he did not quite know where he was… or, even, who he was. After being subjected to what the NFL calls its “concussion protocol,” he was not permitted to return to the game.

No matter. The Patriots won. They will play the Eagles in the Super Bowl. It will doubtless be the most highly rated television broadcast of the season and you have to hope that it will be a good game. Hard to image that the Eagles backup quarterback, Nick Foles, will engineer a defeat of Tom Brady and the Patriots. Brandy is the consensus greatest-of-all-time. Or, simply, GOAT. Foles, meanwhile, is the backup quarterback for a team that has never won a Super Bowl.

Still, upsets do happen. An upset in a great Super Bowl, calling up memories of Chuck Bedanarik and Norm Van Brocklin, might do something to redeem this season.

And at the very least, we will know that it is over.

Mercifully and at last.