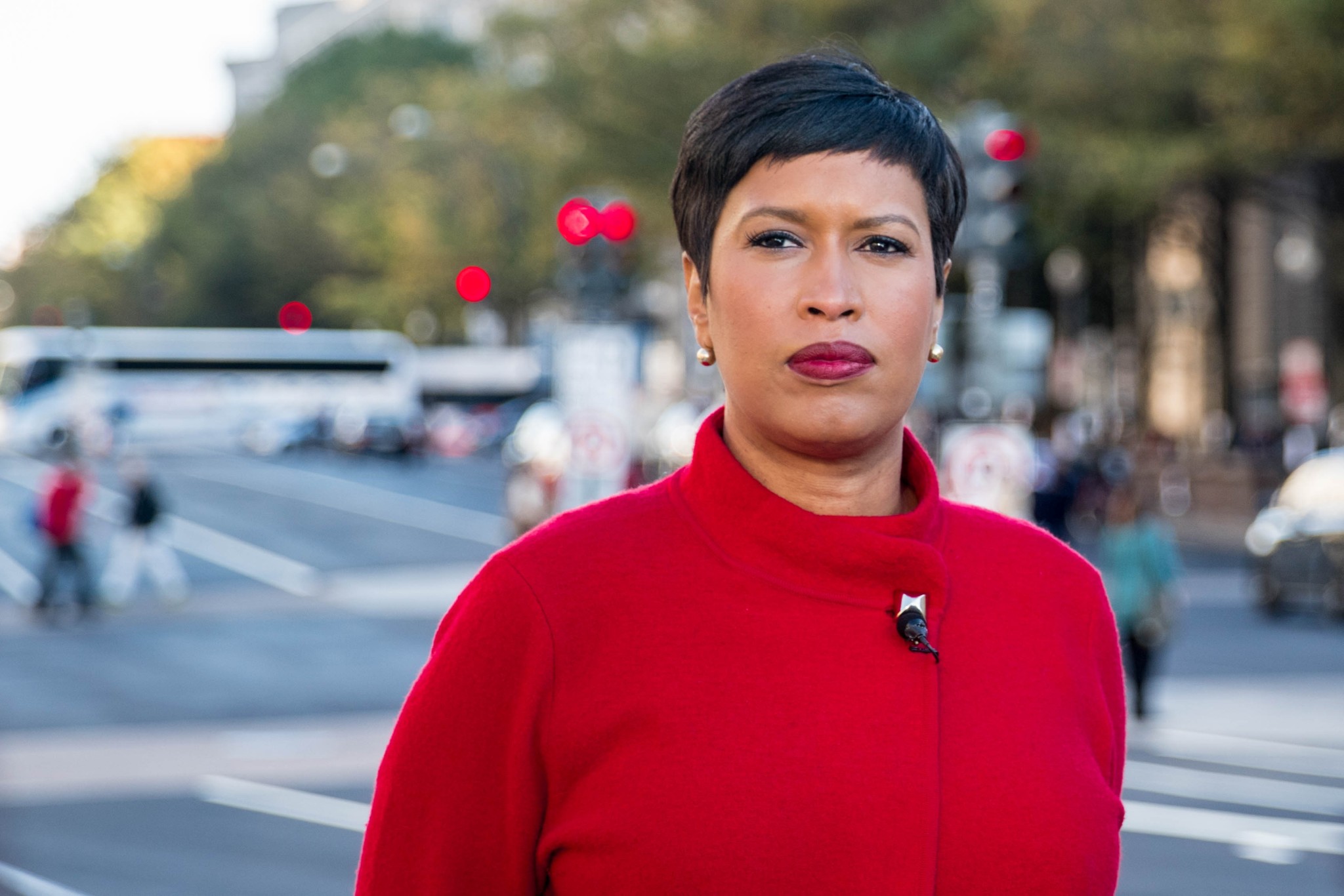 When I left Tampa Bay last year for an assignment in Washington, D.C., it felt like living in a different country — normal America and progressive America. Now, thanks to D.C. Mayor Muriel Bowser’s vaccine mandate for indoor venues, I’m watching thousands of my neighbors choose between receiving an unwanted injection or being excluded from society. The Democrat mayor’s mandate will upend communities and businesses, tangling residents and visitors in a “papers, please” medical apartheid. Republicans must run on an extraordinary platform in 2022: liberating our nation’s capital.

Congress has the power to end Democrats’ special privilege in our capital city by revoking the D.C. Home Rule Act of 1973 — and all Republicans must promise to do so going forward. In half a century of use, the act has brought nothing but ruinous policies that are largely responsible for D.C.’s unlivable neighborhoods, dangerous streets, widening gap between rich and poor, and other consequences of progressive experimentation.

The District once operated as a local extension of congressional majority rule, and it should again. Congress has the constitutional authority (see I.8.17) to “exercise exclusive Legislation in all cases whatsoever, over such District.” Because the entire nation looks to and visits D.C. as its capital, the Founders argued, the District should implement policies supported by a majority of Americans and their representatives. For example, the Compromise of 1850 ended the slave trade within D.C. by a congressional vote.

But in 1973, the D.C. Home Rule Act largely stripped Congress of its authority and handed power of ordinance to the mayor and city council. Since that time, the city has undergone significant changes, few for the better. In 1972, thanks to four years of Richard Nixon’s federal tough-on-crime policies, the president was able to praise the capital as “one of the safest cities in this country for the millions of tourists who come to this city every year.” After the enactment of D.C. Home Rule, however, the city’s legacy has not been one of safety or flourishing — and rising inequality has pushed black residents out of the Beltway into Maryland. This has happened despite every mayor in the history of D.C. Home Rule being black. Most recently, Mayor Bowser and the city council have demonstrated reckless disregard for black families, paying homage to violent mobs while defunding and disempowering police. Last year, the capital saw its highest murder rate in 16 years — and the vast majority of victims were black.

Mayor Bowser has declared a “state of emergency” to implement her authoritarian policy, but the only emergency is her and the city council’s progressivism run wild.

The racial effects of D.C. Home Rule will also be seen in the disparate impact of Mayor Bowser’s new vaccine mandates on the black community. Black Americans choose to vaccinate against COVID-19 at a much lower rate than other demographics, in part because of religious beliefs and historic distrust of experimental procedures. Imposing a top-down mandate will bar thousands of black schoolchildren from public education, cripple many black-owned shops and restaurants, and heighten the “de facto segregation” that studies of the District increasingly identify.

Some of these deleterious effects began even before the vaccine mandate. Earlier this month, the WMATA Metrobus service began experiencing disruption due to hundreds of unvaccinated employees not always following testing protocols and being banned from work. The vast majority of WMATA employees are black. After the January 16 deadline, these unvaccinated employees will be placed on unpaid leave and terminated after 30 days. Coming weeks will determine how this staffing issue disrupts commutes for hundreds of thousands of D.C. residents.

If Republicans worry that taking decisive steps to revoke D.C. Home Rule will be politically risky, they should consider how the opposite has been true for Democrats, who perpetually seek to expand D.C.’s autonomy. The most popular Democrats are not those who moderate their views on making D.C. local government autonomous — rather, the opposite is true. In recent months, Democrats have attempted to use Home Rule to control D.C. courts and the National Guard and to continue to push for D.C. statehood. Republican pushback will garner equal enthusiasm with the party’s base.

Mayor Bowser has declared a “state of emergency” to implement her authoritarian policy, but the only emergency is her and the city council’s progressivism run wild. D.C. is not a sociological laboratory or simulation game where out-of-touch liberals can try out the latest experiment on the population. Real people of every income level and skin color live and work here. It’s also our seat of government, and it needs to remain open to all Americans, regardless of their medical choices. The only way to prevent its capture by political extremists is for the next GOP majority to end D.C. Home Rule and return the district to constitutional congressional oversight.

Austin Stone is Managing Partner at Beck & Stone. He is currently on assignment in Washington, D.C., serving as COO for the Center for Urban Renewal and Education (CURE) and Senior Advisor for Latham Saddler, candidate for U.S. Senate. He can be found on Twitter at @ausstone.