Can we just agree here that Piers Morgan is a tool? Okay, good. Now that we have that out of the way, it dismays me to admit that his discomfort with the gratuitous nakedness of entertainment ingenues is defensible.

Is there anything more common than naked women on the internet or in the culture generally? How does nakedness help a woman’s cause? I mean, it will help her financially and she is free to sell or give away her image as she sees fit. But in the commoditization of everything, including nakedness, a naked woman doesn’t help advance women.

Meanwhile, this sort of thing does help women:

Britain will have a female prime minister by the autumn, after Conservative MPs chose two women – Theresa May, the home secretary, and Andrea Leadsom, the pro-Brexit junior energy minister – to put forward to party activists in the contest to replace David Cameron.

Leadsom, who was considered a rank outsider when the contest began, beat the justice secretary, Michael Gove, in the latest vote of MPs. Gove, who entered the contest last Thursday, had effectively stopped his fellow Vote Leave campaigner Boris Johnson from entering the race.

In the second round of voting, May scooped up 199 votes, Leadsom had 84 and Gove was knocked out with 46. The choice means that the next British prime minister is guaranteed to be a woman, the second after Margaret Thatcher. The result is due to be declared on 9 September.

A conservative woman political leader in Britain will make a difference in the world. Imagine! A new Margaret Thatcher! Here’s Teresa May: 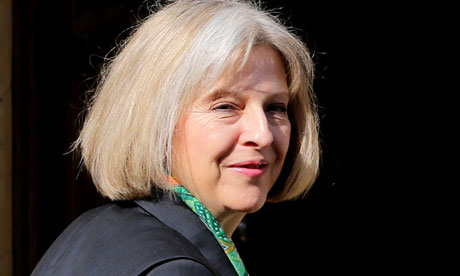 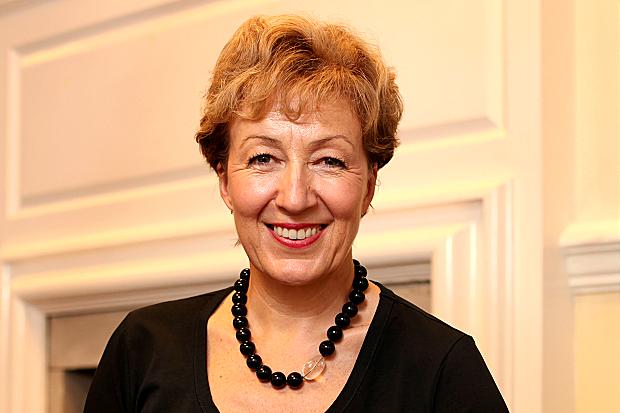 A naked Emily Ratajkowski makes the world prettier and this writer thanks her for her image to lead readers to actual news.

Melissa Mackenzie
Follow Their Stories:
View More
Melissa Mackenzie is Publisher of The American Spectator. Melissa commentates for the BBC and has appeared on Fox. Her work has been featured at The Guardian, PJ Media, and was a front page contributor to RedState. Melissa commutes from Houston, Texas to Alexandria, VA. She lives in Houston with her two sons, one daughter, and two diva rescue cats. You can follow Ms. Mackenzie on Twitter: @MelissaTweets.
Most Popular
1
At Large
The Lingering Fog of War and Lessons From Vietnam
by Mark Moyar