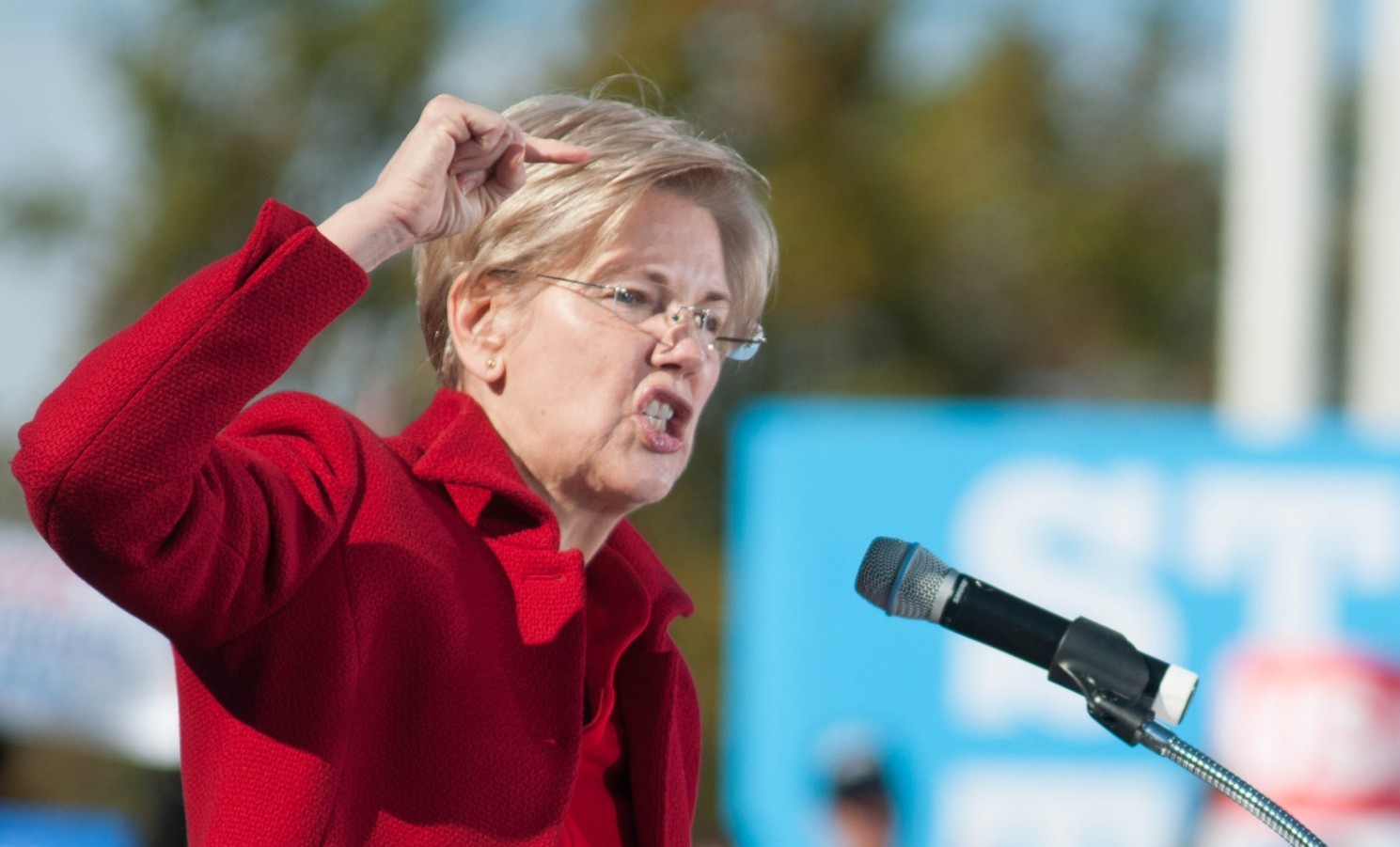 Massachusetts senator and self-diagnosed member of Cherokee Nation Elizabeth Warren demanded that crisis pregnancy centers across the country be shut down in an interview with NBC Boston on Tuesday.

This is not the first time Warren has sought a crackdown on crisis pregnancy centers. On June 29, in a conference with fellow Massachusetts Sen. Ed Markey, Warren voiced a desire to “more aggressively” take action against these centers. Warren said that pregnancy centers should have to disclose their services, including counseling women against abortions. Warren, along with New Jersey Sen. Bob Menendez and Reps. Sean Maloney and Suzanne Bonamici, introduced legislation that sought to prohibit so-called “misleading advertising” at crisis pregnancy centers.

Setting aside the irony of Warren accusing crisis pregnancy centers of torture in the face of her advocacy for the dismemberment of unborn children, her accusations — much like her claims of Cherokee ancestry — simply do not hold water. One of these “deceptive” Massachusetts pregnancy centers, the Clearway Clinic in Worcester, offers free ultrasounds, pregnancy diagnosis, and testing for venereal disease. The clinic also provides information on the options to address crisis pregnancies and counseling for post-abortive women.

Warren’s attacks on pregnancy crisis centers are, unfortunately, unsurprising. She has aggressively supported radical abortion policies in the aftermath of Dobbs v. Jackson Women’s Health. Warren, along with Rep. Alexandria Ocasio-Cortez, advocated for the Biden administration to set up abortion clinics on federal land as a way of flouting abortion restrictions in pro-life states. Warren and Minnesota Sen. Tina Smith jointly demanded that President Joe Biden declare a public health emergency to direct federal resources to protect abortion. Warren has also expressed interest in expanding the Supreme Court so Democrats have free rein to pack it with judicial activists.

With her past of roleplaying as an oppressed minority, it would seem that Lieawatha should be more sympathetic to the oppression of the most vulnerable members of American society. However, it looks like “High Cheekbones” Warren is only interested in promoting abortion as the only acceptable choice for pregnant women.