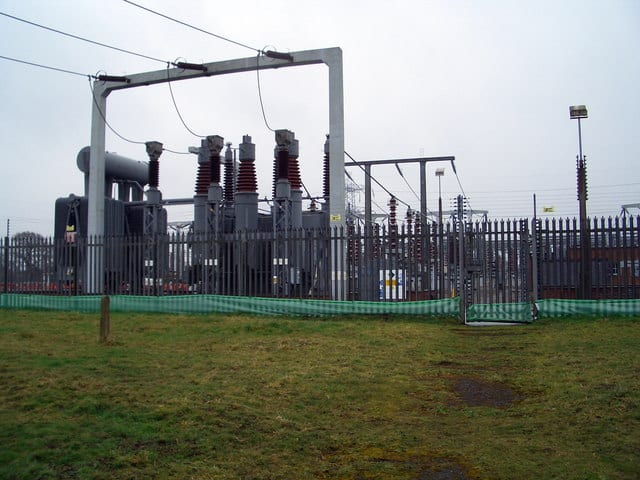 Kremlin-connected cyber criminals are capable of turning off our electric power from afar, while power plant employees watch helplessly. In the last two weeks, the federal Department of Homeland Security held four briefings warning that Russian hackers are already practicing how to throw the switch and cause a blackout in the U.S. We’d have no lights, no gas at the pump, no life support in hospitals, no mass transit, no food supply.

Yet nearly all Washington pols are ignoring the danger. To the public, “power” means electricity. But to self-absorbed politicians, “power” means elections, votes, and protecting their seats. That disconnect explains why they’re in a frenzy over Russians hacking into campaign email accounts and tweeting unflattering things about Hillary Clinton, instead of dealing with the far larger peril of Russians hacking into the electric grid.

Russians have invaded over a hundred electric power companies in the U.S. in the last four years. DHS reports these Russians “got to the point where they could have thrown switches” and shut off power but did not.

In Ukraine, they did. They flipped the switches on three Ukrainian utilities on December 23, 2015. On that chilly night, local engineers in control rooms sat helplessly as cyber criminals operated controls remotely, plunging hundreds of thousands of people into frigid darkness. That was the first cyberattack to take down a power grid long distance.

Fortunately, Nielsen explains, Russian hackers are still in the reconnaissance phase. They took nine months to collect information before their Ukrainian attack. Here, they’re setting up internet sites to lure vendors who service the utilities. They steal vendors’ passwords and other codes to infiltrate the utilities’ control rooms and gather information on how the utility is digitally controlled.

The U.S. is harder to cripple than Ukraine. America has not one but rather three power grids fed by 8,000 generating plants and several thousand distribution utilities. Con Edison uses different software from Pacific Gas & Electric. That decentralization means even a successful attack would likely affect only a region, not the entire nation.

Even so, the impact could cost billions of dollars in lost economic production, and even worse, many lives. To prepare for an attack, Homeland Security is conducting a weeklong drill on New York’s Plum Island in November on how to save lives during a blackout and the step-by-step methods to restore electricity.

To avert future attacks, Nielsen announced a National Risk Management Center linking federal agencies — including the FBI, Homeland Security, Energy, and Defense — with the hundreds of electric companies that are targets. These are private companies without the means to defend themselves from cyber warfare any more than Walmart or Bloomingdales could defend itself from a missile attack.

Protecting the electric supply is the government’s job. Sadly, most members of Congress are all-consumed with protecting their own line of work instead — getting reelected. They’re focused on the fact that Russians were behind the release of emails and campaign memos unflattering to the Clinton campaign, and some of the inflammatory political rhetoric on Facebook and Twitter during the 2016 election.

There is no evidence these Russians cast illegal votes, or tampered with voting machines on election day. Yet Washington pols are hysterical over what they inaccurately term Russian “election meddling.” In truth, it’s largely public opinion meddling. Pernicious, though hardly as serious as targeting the electric grid.