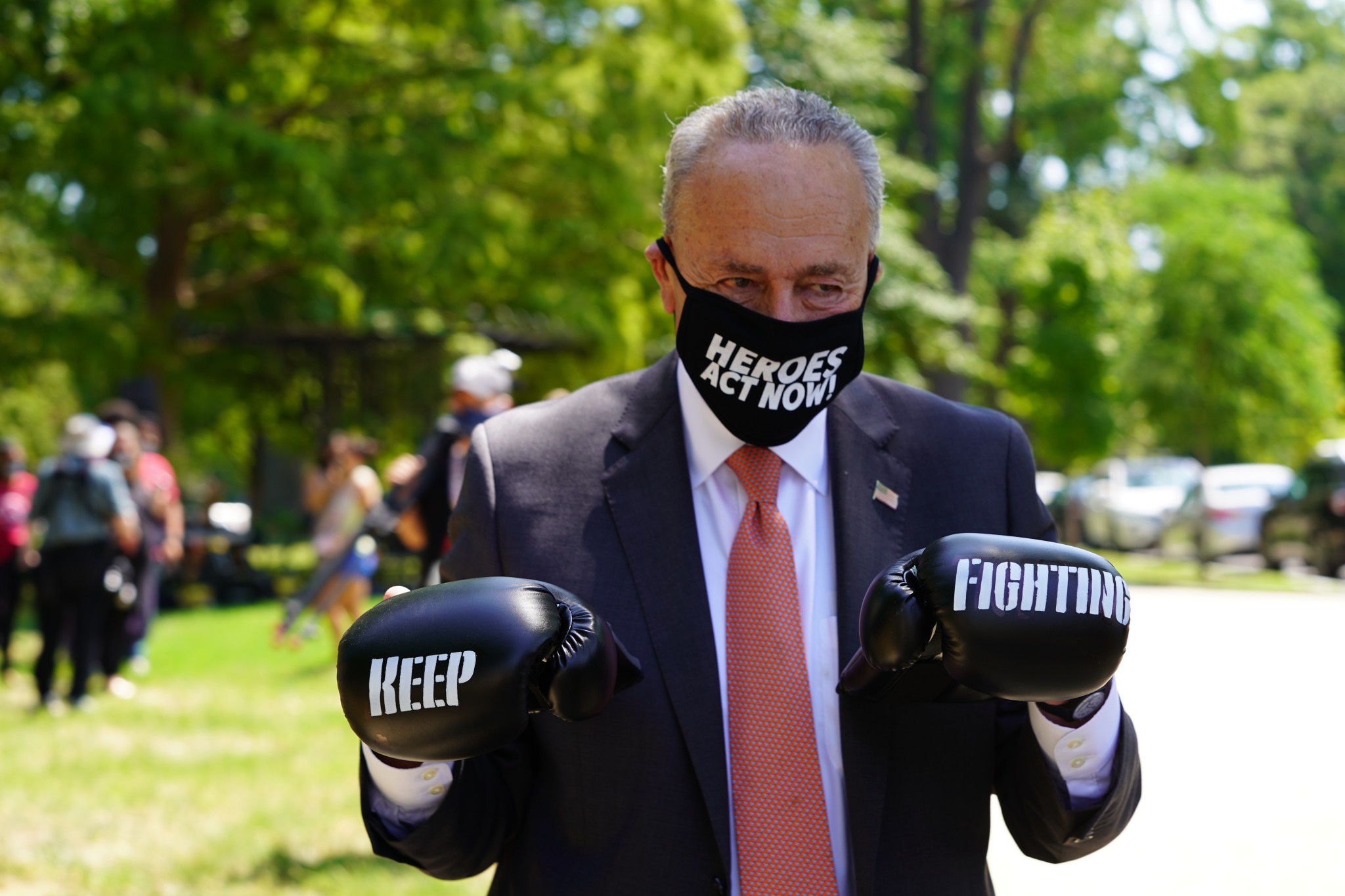 At the risk of counting our eggs before they hatch, I thought it would be fun to lay down my always wrong predictions here and invite you to do the same in the comments. I will have a fraud-free prediction (chortle) and a fraud-full prediction (more likely) so that we can see how it goes. There are a couple races that likely won’t be decided until all the votes are recounted or the absentee ballots come in (undated) to help the Democrats (in Pennsylvania). Let’s talk a bit about the Senate. Here are the seats that are in the gray area that I think will go to the GOP:

The surprise loss will be Laxalt in Nevada. The system there is overwhelmingly corrupt. I doubt Republicans have a chance there long-term. I hope I’m wrong. Universal mail-in ballots are good for one thing: fraud. Imagine three ballots coming to the house and the leader of that household is a Democrat and fills out all the ballots for his house members. How do you deal with that sort of fraud? It’s impossible and it’s ubiquitous with universal mail-in ballots. That’s the purpose. The fraud is baked into the system.

With no “help,” the Democrat in Washington would lose, too. And don’t forget Lisa Murkowski in Alaska. The laws were changed to benefit her, but will help Democrats in the long run. This type of voting system creates confusion purposefully, which helps fraud. McConnell paid for this and wants a loyal spoiler. Problem is, the Republicans will win too many seats anyway.

The surprise wins will be:

The race that will be terrifyingly close will be Schumer in New York. Yeah, I said it. He’s going to be sweating election night. I doubt he loses, but one can hope. The reason? The Governor is going down and people are lazy. It will make Schumer’s race razor thin. We’ll see.

Side note: What is it with Democrat women and their whinging baby-girl voices? The Democrat Governor hopeful in Arizona has this kind of voice and I find it annoying in the extreme.

I don’t have predictions for the Governors races. Who would be my favorite loss? Gretchen Whitmer. She’s an inveterate liar and deserves to lose. State polling is so suspect. I don’t think any pollsters outside of Texas ever get it right so trying to guess what will happen in other states is dicey. We’ll have Republican solidification locally, though, down to the School Boards and Dog Catchers. People are fed up with Democrats.

Should the GOP win 54, this puts McConnell in a tough position. He’s going to have co-opt and browbeat to continue his loser ways in leadership. The problem? He pulled funding from potential Senators who said they wouldn’t vote for him in leadership. They’ll remember that once they’re in office. I’ll give Senator McConnell this: he’s pretty good on defense. On offense, he likes power more than he likes conservative progress. Power meant hamstringing Trump’s conservative agenda. McConnell got judges through (but Democrats have done more) and that’s about it. He’s not at all concerned about holding the bureaucracy accountable. He can more easily keep his big money, New World Order type of constituents happy when he’s in the minority. It’s tougher to be sly in the majority.

The goal? Define the Left for who they really are. Set the stage for 2024. Let Biden veto protections for children and students and workers and on and on. Let voters know what Biden and the Democrats really stand for.

What say you, readers? Please put your predictions in the comments.

P.S. Added bonus. Name the date you think Trump will be indicted. Or, if he won’t be, why he won’t be.

P.P.S. The race I’m most watching isn’t in the Senate. It’s here in Texas. I want Judge Lina Hidalgo in Harris County (Houston) to lose. It is my fervent hope and prayer that voters there have come to their senses. She’s destroying the city of Houston. Jill Biden is stumping for her tomorrow (Monday) here. Ugh. Where’s Joe? That’s right, he’s senile and decrepit. The real power behind the throne has to do his work.

Well, I did say that I’m always wrong. I think we are in a very unique inflection point in history. We’ll see.

My current question is this: Will Trump be the skunk at the Garden Party? He may announce here in a couple hours. Does he want to stomp on the big GOP gains? Does he want to take credit? Does he want to announce before indictment?  President Trump announcing tonight would strike many GOP voters as disrespectful, but on brand.

Melissa Mackenzie
Follow Their Stories:
View More
Melissa Mackenzie is Publisher of The American Spectator. Melissa commentates for the BBC and has appeared on Fox. Her work has been featured at The Guardian, PJ Media, and was a front page contributor to RedState. Melissa commutes from Houston, Texas to Alexandria, VA. She lives in Houston with her two sons, one daughter, and two diva rescue cats. You can follow Ms. Mackenzie on Twitter: @MelissaTweets.
Most Popular
1
The Current Crisis
Shocker: Americans Think Democrats Are ‘Strange’
by R. Emmett Tyrrell, Jr.